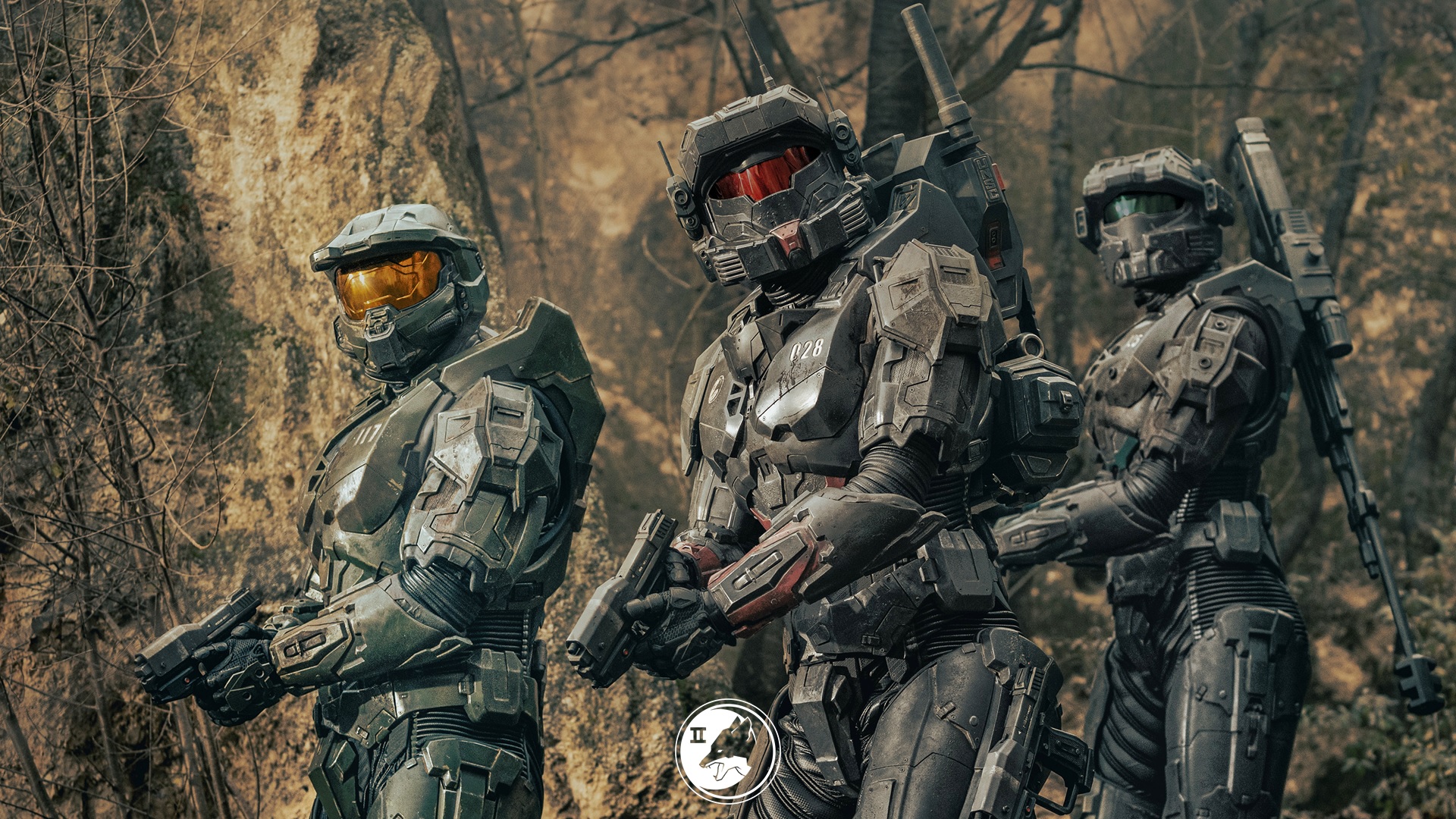 The Halo TV show has undoubtedly been a sweeping success for Paramount+, credited as a major factor in the streaming service’s unprecedented growth in the last quarter. Yet, despite that success, there’s been an odd lack of in-game promotional content in Halo Infinite, up until now. On May 10, that will finally begin to change, as Halo developer 343 Industries revealed six free gifts players will receive upon logging in, each drawing inspiration from Halo the Series.

While it isn’t as flashy as the much-requested armor sets of Silver Team, the gift pack features a variety of emblems and weapon charms pulling from the show’s iconography. This includes both an emblem and weapon charm sporting the Silver Team insignia, as well as a similar charm and emblem pairing for the show’s mysterious Forerunner artifact. The final two emblems, titled ‘Together We Rise’ and ‘Sword of Mercy’, offer some additionally sleek looks for your player ID.

It’s a small drop compared to the promotional crossovers Riot Games did with the release of Arcane’s first season on Netflix, but it’s a step in the right direction to promote and integrate the popular TV show with the Halo games that it draws from.

Fans will still be hoping to see the armor of Silver Team’s Spartans come to Halo Infinite at some point, but at least you can represent your love for the show in a small way until the ability to cosplay Kai-125 in-game becomes reality.

Two more episodes remain of Halo the Series’ first season on Paramount+, but with a season two already announced prior to season one’s premiere, loyal Halo fans can expect to see a lot more of the Silver Team timeline and its characters in the future.