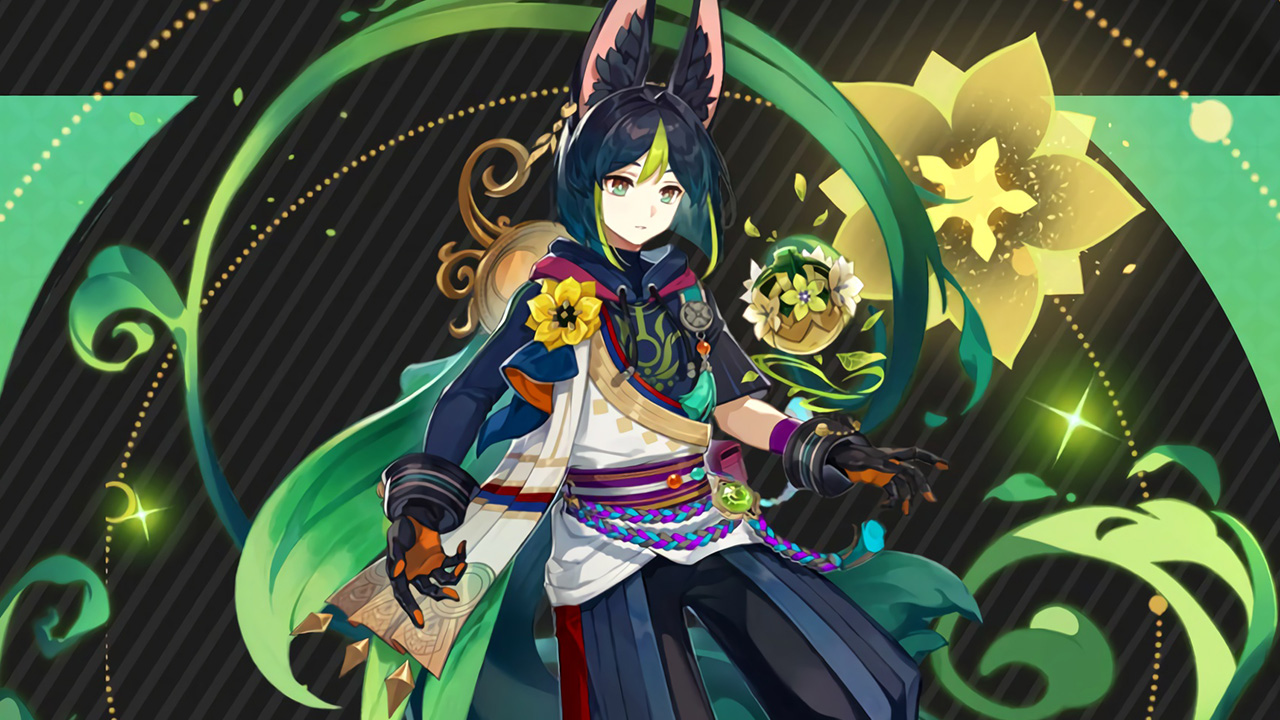 After several splash arts of new Genshin Impact characters were leaked online, the developer officially detailed information about them today, including their names and main characteristics.

Tighnari, Collei, and Dori were revealed as the next characters, including their role, nicknames, and more.

Related: All anniversary dates, rewards, and events in Genshin Impact

Both Tighnari and Collei will use the upcoming Dendro element, and Dori will come from the upcoming Sumeru region, so they should bring fresh features alongside the next major patch coming to the game later this year.

While very little information is known about Dori and Tighnari, the game’s webcomic has already introduced Collei, a character close to Amber.

While waiting for more information about these upcoming characters and the new content expected to hit the game in version 3.0, players will be able to test out new features with Patch 2.8, which is scheduled to hit live servers on July, 13. Summer Fantasia will include new events, new skins, and a character called Heizou.