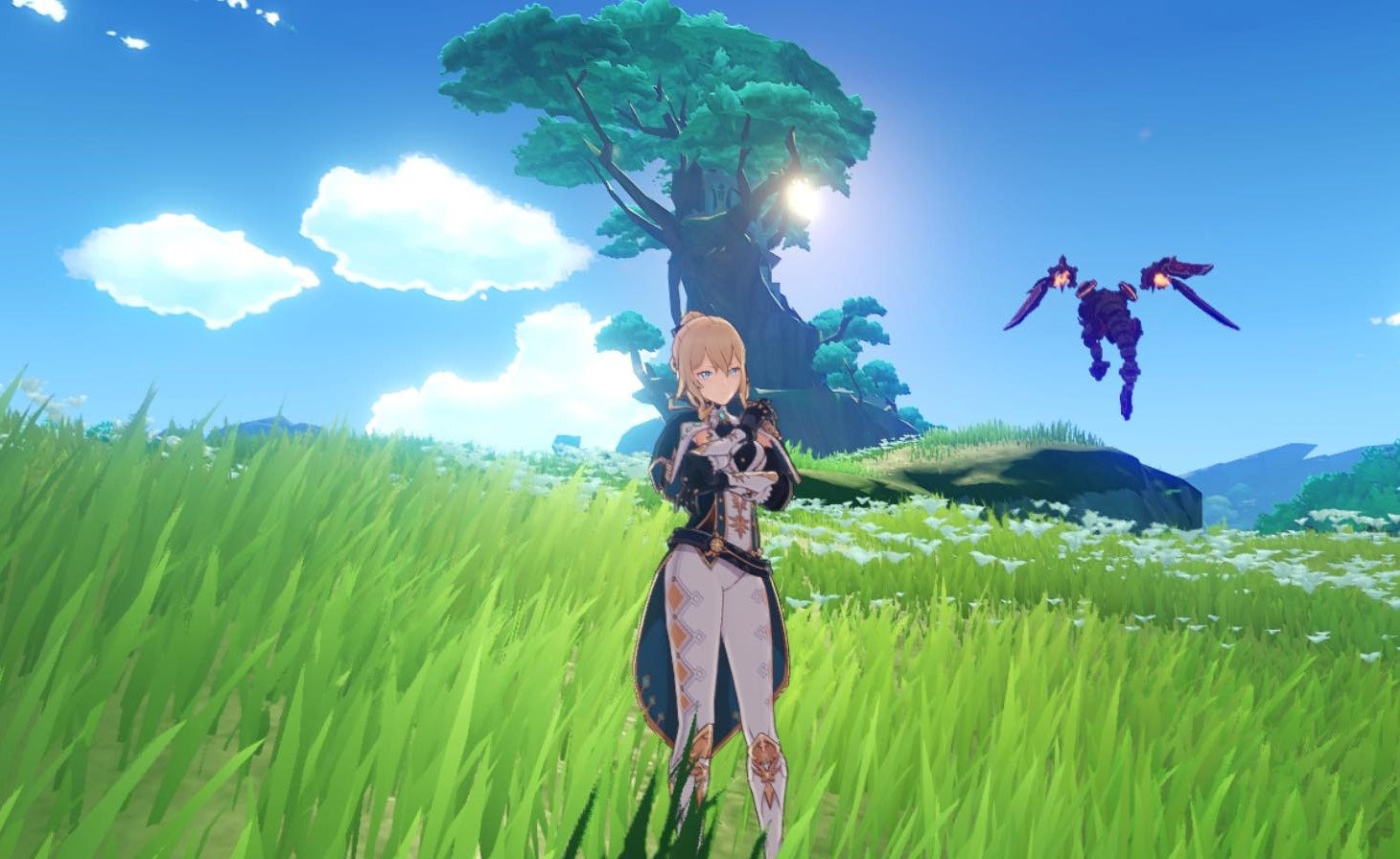 The Ruin Drake is one of the more difficult foes players can take on in Genshin Impact. It also isn’t a particularly common one, meaning that farming Chaos Storage, Chaos Modules, and Chaos Bolts is quite difficult compared to most other resources.

Where to find Ruin Drake in Genshin Impact

The area around the giant out-of-commission Ruin Golem is home to quite a few Ruin Drake. Three can be found right by the Ruin Golem, you can find two on a mountain nearby, and one more is located just over the river.

At the Ruins of Dahri

A total of five Ruin Drake can be found near the outskirts of the Ruins of Dahri. They are lined up in somewhat of a line here which makes taking them down both easier because they are closer together and harder because you may accidentally end up facing more than one at once.

Around the edges of Vanarana

These five Ruin Drake are spread out quite a bit, but if you’re looking to obtain the maximum number of Chaos Storage, Chaos Modules, and Chaos Bolts possible, you’ll still want to vanquish all of them since this foe is a rare one.

Near The Palace of Alcazarzaray and the Chasm

One Ruin Drake can be found near The Palace of Alcazarzaray, and you can find another near the edge of the Chasm. These two are also quite spread out, but as with the previous Ruin Drakes, players seeking to attain as many Chaos Storage, Chaos Modules, and Chaos Bolts as possible will still want to take these foes on.

Chaos Storage, Chaos Modules, and Chaos Bolts are Ascension Materials required for a few weapons. Some weapons that require this resource include the four-star Forest Regalia claymore and the four-star Moonpiercer polearm.