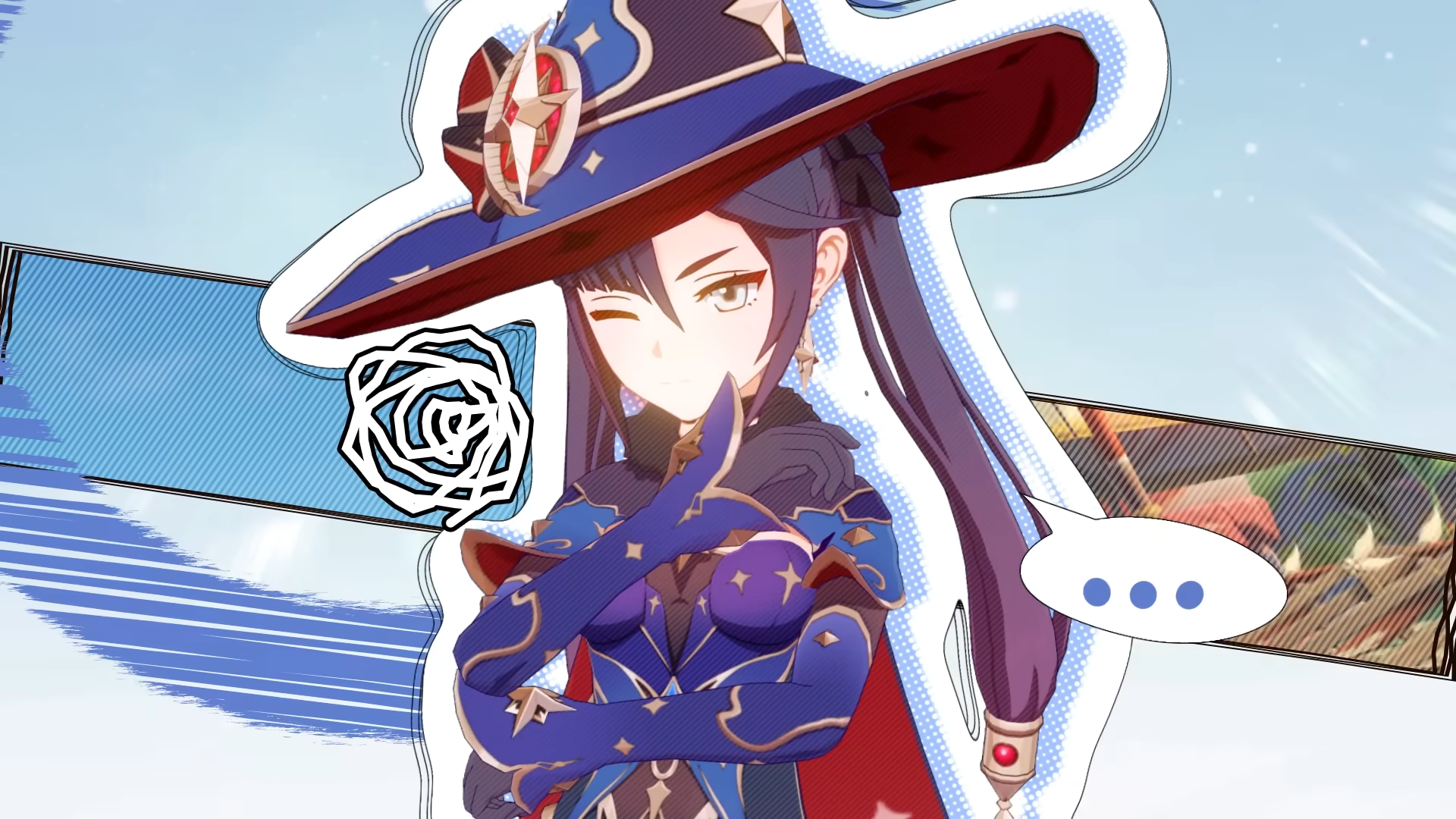 There have been lots of Genshin Impact 3.1 and 3.2 leaks circulating on different social media platforms, with much of the information coming from players digging through the game’s beta files.

Apart from the new characters, one of the biggest reveals from these leaks is that a new permanent mode is being added to the game. It will be a Genshin Impact TCG mode where Travelers can play card games against AI opponents or other players.

Despite the massive leak, HoYoverse has not yet confirmed anything regarding the Genshin Impact TCG or its release date. But according to the popular leaker UBatcha, the mode will likely be added with the 3.3 update.

Since there is still some time left until 3.3 gets officially released, a lot is subject to change, especially when it concerns adding a permanent mode into the game.

For those who are excited about the upcoming TCG mode in Genshin, UBatcha has also revealed a lot of its gameplay mechanics and details.

Here’s a look at the game mechanics according to the leaks.

Ubatcha further explained some key details of the Genshin TCG mode. For example, there will be a lot of opponents that Travelers can compete with (including playable characters). Some of them (like Cyno) will have two types: friendly and serious.

There will also be ascension challenges, open-world challenges, Golden character cards, difficulty levels, and a lot more content for Travelers to explore in this TCG mode.

According to the leaks, there will be 220 cards featured in Genshin Impact TCG in the beginning. Out of these, 25 will be character cards representing those from the current playable roster in the game.

Some of them will be rare golden character cards, having better effects and skills in the game mode.

Because none of the leaked details have yet been officially confirmed, the number of cards may change before HoYoverse launches the TCG mode.