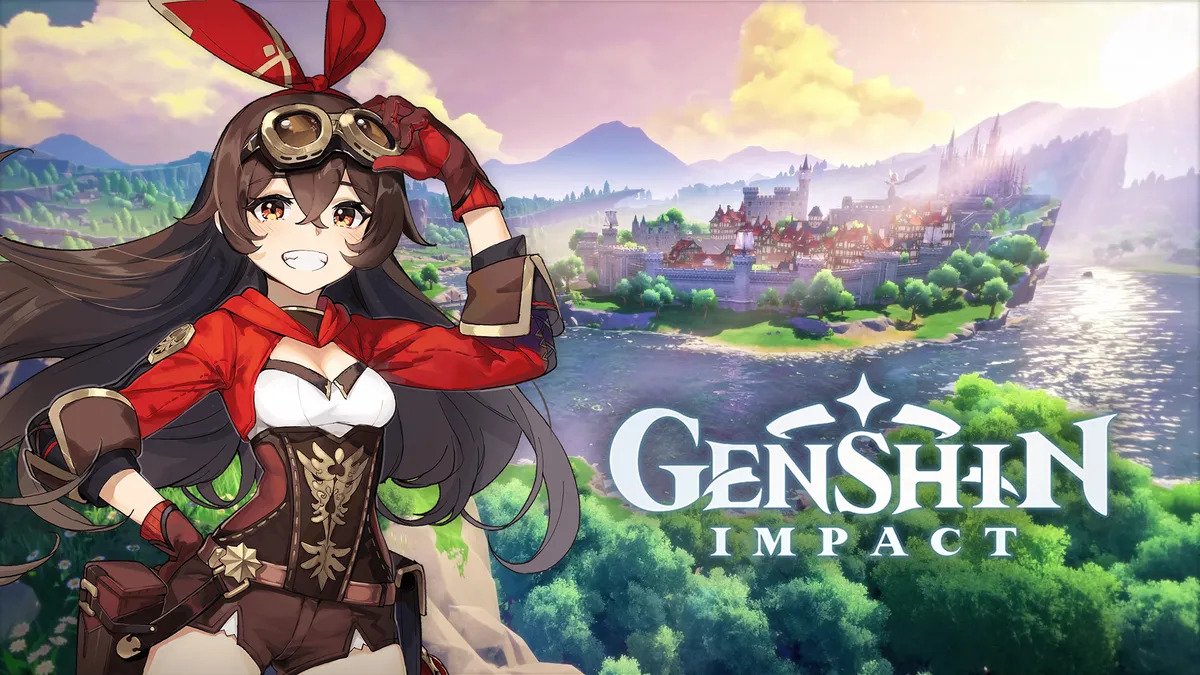 Genshin Impact is a free-to-play open-world RPG that originated on Android and iOS. The game got so popular that it was ported to PC, PlayStation 4, and PlayStation 5, and is now slated for a Nintendo Switch release soon. While the same version exists for the PlayStation, the PC release has some variations to it.

The PC version of Genshin Impact can be played by either downloading it on the main website or via the Epic Games platform. Even though many players awaiting its Steam release, the game does not have a supported version for the popular platform. Despite this, there is a way to make the game run on the Steam platform and we will show you how.

First of all, it is essential for players to know if their systems can run Genshin Impact smoothly before they think about downloading it on their device. These are the current requirements for the game.

Once your PC passes at least the minimum check, you should be good to go. After this, download the game via the official website. Once the game is installed and ready to play, launch Steam and log in to your account. Following these steps exactly will get the game to work flawlessly on Steam.

After this, the game can be launched by just clicking on the game in the Steam Library and then clicking Play. One major benefit of playing it on Steam is that players can use the Steam Controller which makes the game marginally easier and fun to play.

For ease of access, it is recommended to create a desktop shortcut to the game which should launch Steam and subsequently Genshin Impact in one step.