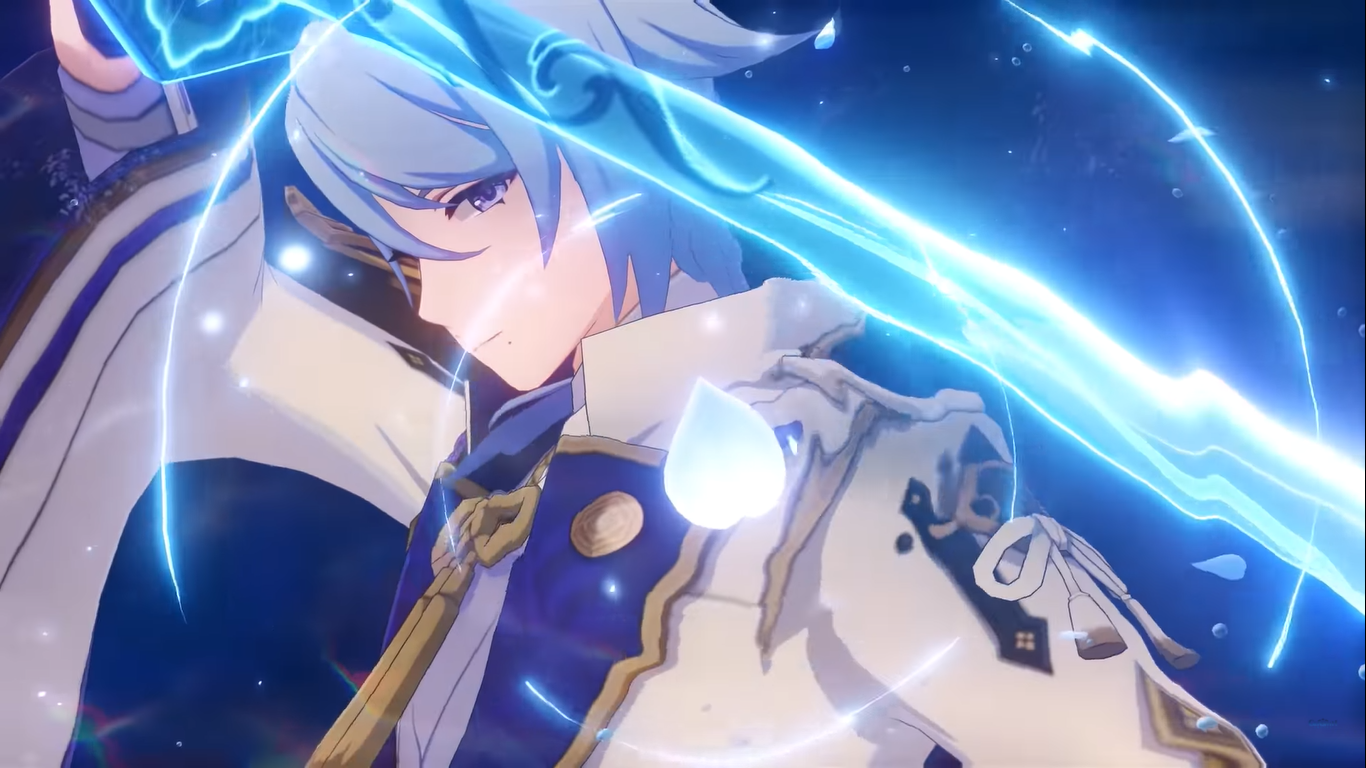 Genshin Impact has a lot of characters under different elements and hydro is one of those. During the first Genshin patches, hydro characters were seen as support and sub-DPS characters.

As patches rolled out though, miHoYo introduced flexibility with some of them starting from Childe, the first Main DPS character whose main element is Hydro.

This ranking is based on utility, usage, and damage for the team. As of writing, there are seven hydro characters in Genshin. They are Barbara, Kamisato Ayato, Mona, Sangonomiya Kokomi, Childe, Xingqiu, and Yelan.

Barbara is a dearie of the Genshin community. Hailing from Mondstadt, this deaconess has pledged their unwavering faith to Barbatos. In battle, she’s your run-of-the-mill healer. She has nothing special that separates her from the other hydro characters. She heals and that’s it, nothing else.

Because of this, she lands at the very bottom of this list.

Childe is a pretty interesting character. He’s the first one to introduce weapon switching by being able to use dual daggers every time he uses his elemental skill. However, the problem with this character is that his potential is greatly hindered by him being a high rarity and needing his constellations

If you want to play this character effectively, you want at least his first constellation. This means that you’re either going to wait for another Childe rerun banner, have extreme luck that you get them in a single banner, or have money to pass the credit card vibe check.

Because of these reasons, he’s going to stay in fifth place.

Now, don’t get this wrong, he is not an all-in-one character.

His shielding capabilities aren’t that great so is his healing. But when we start talking about his rain swords, that’s where things get interesting.

Due to elemental burst, he can consistently apply hydro which means that vaporize teams have either him or Yelan as their sub DPS. So if you’re building a Genshin team focused on vaporizing, you’re gonna want to have either of the two.

Yelan and Xingqiu are very interesting characters. At a single glance, they seem to provide the same thing, but the devil is in the details. What Yelan provides isn’t utility, but pure damage. She doesn’t have any of the shields or healing that Xingqiu has. She threw all that aside to be able to deal as much damage as a sub DPS can. With that being said, Yelan and Xingqiu are interchangeable in this list and it will depend on whether you need a character that provides utility or if you feel like your team’s damage is not enough.

The second hydro DPS in this list is ready to deal tons of damage. However, if there’s one gripe with this character, it’s that he’s a little too stationary. This means if you don’t have a character than can group opponents in front of you, you’re mostly going to use his elemental skill on single targets, which can be quite a waste since it is an AoE skill.

And now we reach the best hydro character⁠—Sangonomiya Kokomi.

This character, in terms of utility, just knocks all of them away and takes the main stage. She can heal, apply consistent hydro application for elemental reactions, and also deal damage.

This means she can support people and also be a menace on the battlefield.

Hopefully, you learned a little bit about all the best Hydro characters present in Genshin Impact so you’d have an idea of how to build your next team!