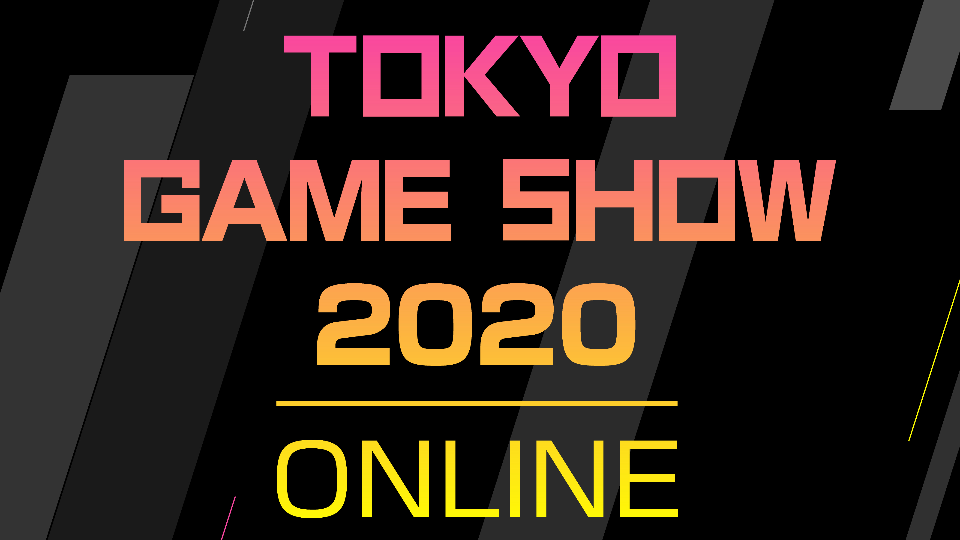 Microsoft holds the first panel on Tokyo Game Show and many expected updates on Xbox Series X games to be presented, but the company stated there will be “No new next-gen news”.

Instead, Microsoft will bring updates about the Flight Simulator for PC and showcase Japanese game creators, as well as the Japanese Minecraft community.

TGS released its schedule yesterday, Sept. 1, and confirmed an Xbox Game Showcase right after the opening show. The Showcase will be transmitted entirely in Japanese.

“Our presence at Tokyo Game Show will celebrate the visionary creators and vibrant players in the region,” Microsoft said on a blog post. “Tune in to see the latest on games, content from our Japanese partners and players, and further details on Xbox services.”

Other major publishers will participate in the four-day convention, including Square Enix, SEGA, KONAMI, Tencent Games, Bandai Namco Entertainment, and PUBG. The TGS 2020 starts on Sept. 24 and will be completely online this year.

Xbox head Phil Spencer has previously said in an interview in February that Xbox’s market position in Japan “isn’t acceptable” and wants to “do a much better job with this next upcoming launch.”

The Xbox One only launched in Japan 10 months after the official launch in the U.S. This time, the Xbox Series X will launch in Japan alongside Western countries in November.

Taking part in TSG is definitely a move in establishing a stronger presence in Japan.