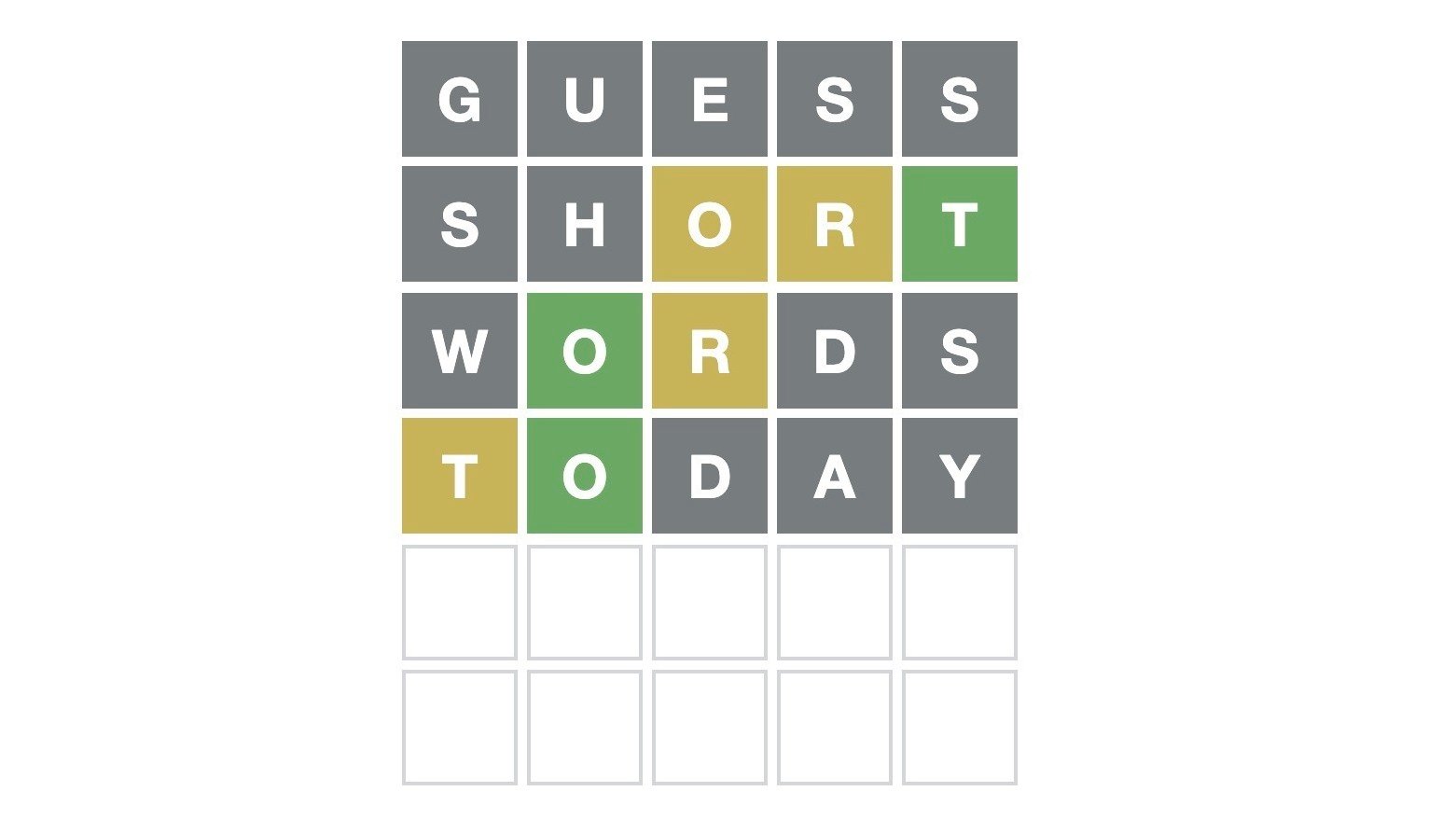 Wordle is one of the year’s biggest games, bringing in at least hundreds of thousands of players every day. And, though guessing the daily word is usually a simple challenge that doesn’t take that long, some days will be tougher than others.

When you have been playing Wordle for a while, you have probably found yourself stuck in a few of the puzzles. Sometimes, after finding a couple of letters from the answer, it is still hard to figure out what the mystery word might be. If you found a starting green “H” and a yellow “U” in today’s word, check out the list and guide below.

The placement of the “U” already gives you some good information, though it is much more common than the second letter in this combination. After ruling out all the words that contain the “U” somewhere, you know it can’t also be ruled out all the options with letters that came out gray before. Your priority over the next guesses will be to include as many new letters as possible. Words like “HAULM,” “HUSKY,” “HOCUS,” or “HAIKU” (depending on where you want to try the “U”) are examples that should help.

Remember to watch out for those “S” endings when they are plural forms of words—the game accepts plurals as valid guesses, but they will never be the answer to the puzzle.