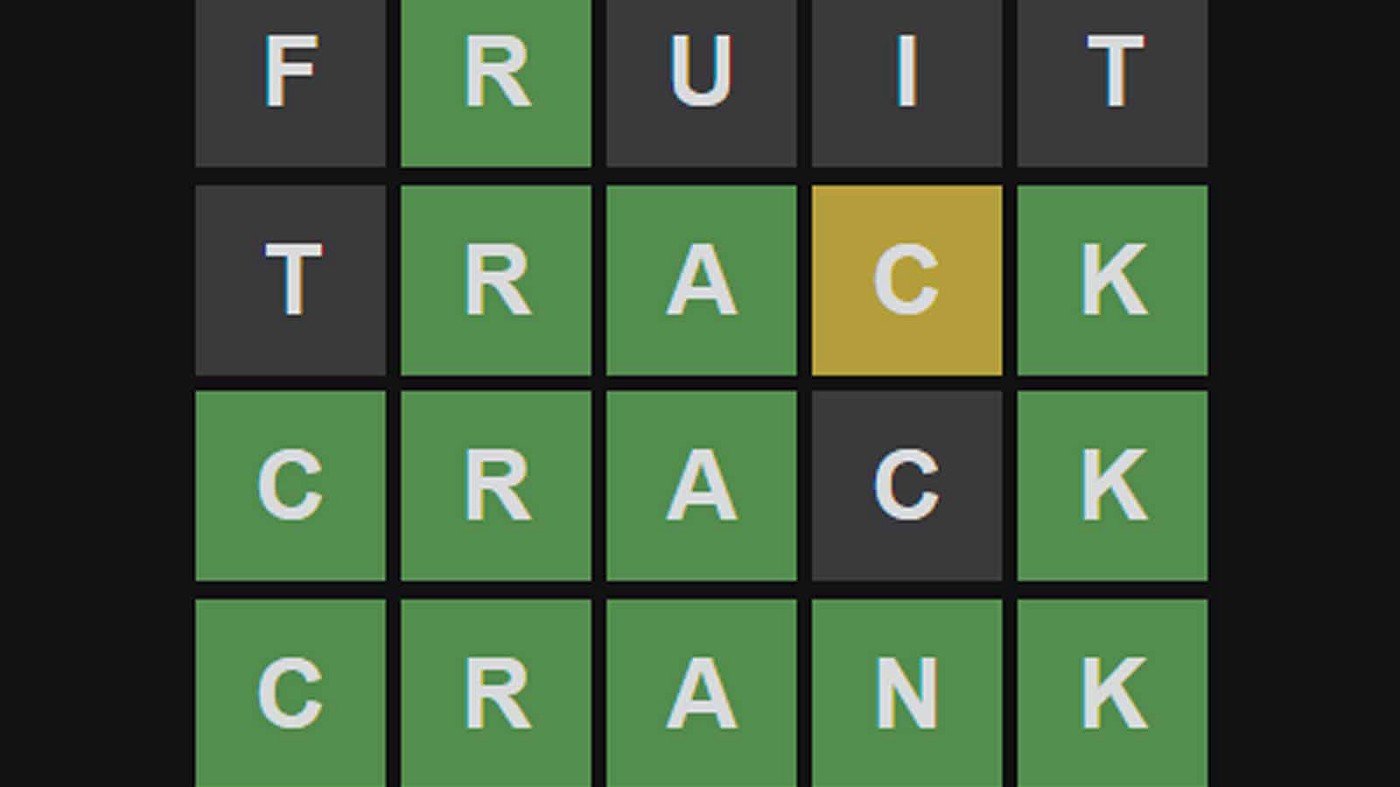 Josh Wardle’s Wordle is one of the most popular games of the year. Each day, players get a new five-letter mystery word, which they must guess in up to six tries and 24 hours. There are no clues to start, but the letters in each guess will provide valuable information based on their presence and position in the answer.

Depending on your strategy and the word of the day, you may get stuck after finding a couple of letters from the answer, either because you can’t think of any guesses that fit the criteria or because there are just too many. If you found “SM” at the beginning of the word and need some inspiration, check out the list below.

Five-letter words starting with “SM” to try on Wordle

After finding the two starting consonants, your next step should probably be finding the vowels and testing the most common consonants. This guide contains the most vowel-heavy words in the English language, which should help you get started. The ones that appear more frequently on the list above are “A,” “E,” and “O,” if you want to prioritize those. As for the most common consonants, those should be “K,” “L,” “R,” and “T.” After combining the information you already found on your own and the information on the most common letters, it’s easy to get to the right word.