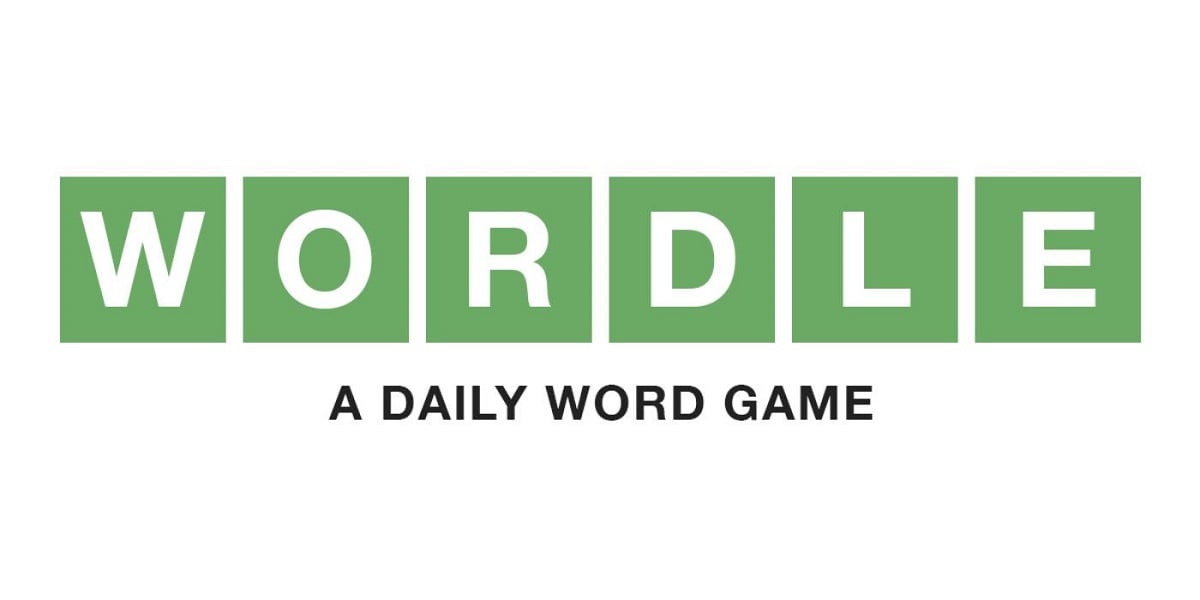 Wordle has a simple mechanic, players have to guess a secret five-letter word that changes every day, but they only have six guesses. In addition, the game indicates which letters of the guessed words are present in the correct answer, including if they are in the right positions.

As there is no hint available before the first word is guessed, players’ strategies usually involve ways of choosing the best words to start the game.

Many players have gotten used to using words with many vowels in the first two attempts to test all vowels at once, as there are only five. That way, there are four trials left knowing which vowels will be present, but this can go wrong if the correct word has no vowels or if they are repeated.

Related: How to solve Wordle puzzles: Five-letter words with ‘A’ as the only vowel

There are other ways to play, however, such as when players don’t want to think too much about each word to guess but want to receive a lot of information and go all in on the last few tries. It is possible to form a list of words without repeating letters to create a kind of anagram game at the end. A possible example is using the first four attempts with the words ‘FAINT’, ‘CHEVY’, ‘SWORD’, and ‘PLUMB’.

Regardless of your strategy, if you’ve used the first few attempts and only found that the correct answer starts with the letters ‘PAT’, here are some five-letter words starting with ‘PAT’, sorted alphabetically so you’ll have less work to do with filtering your choices by the letters you’ve already eliminated.

Five-letter words starting with ‘PAT’ to try on Wordle 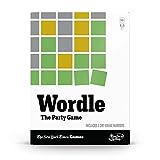