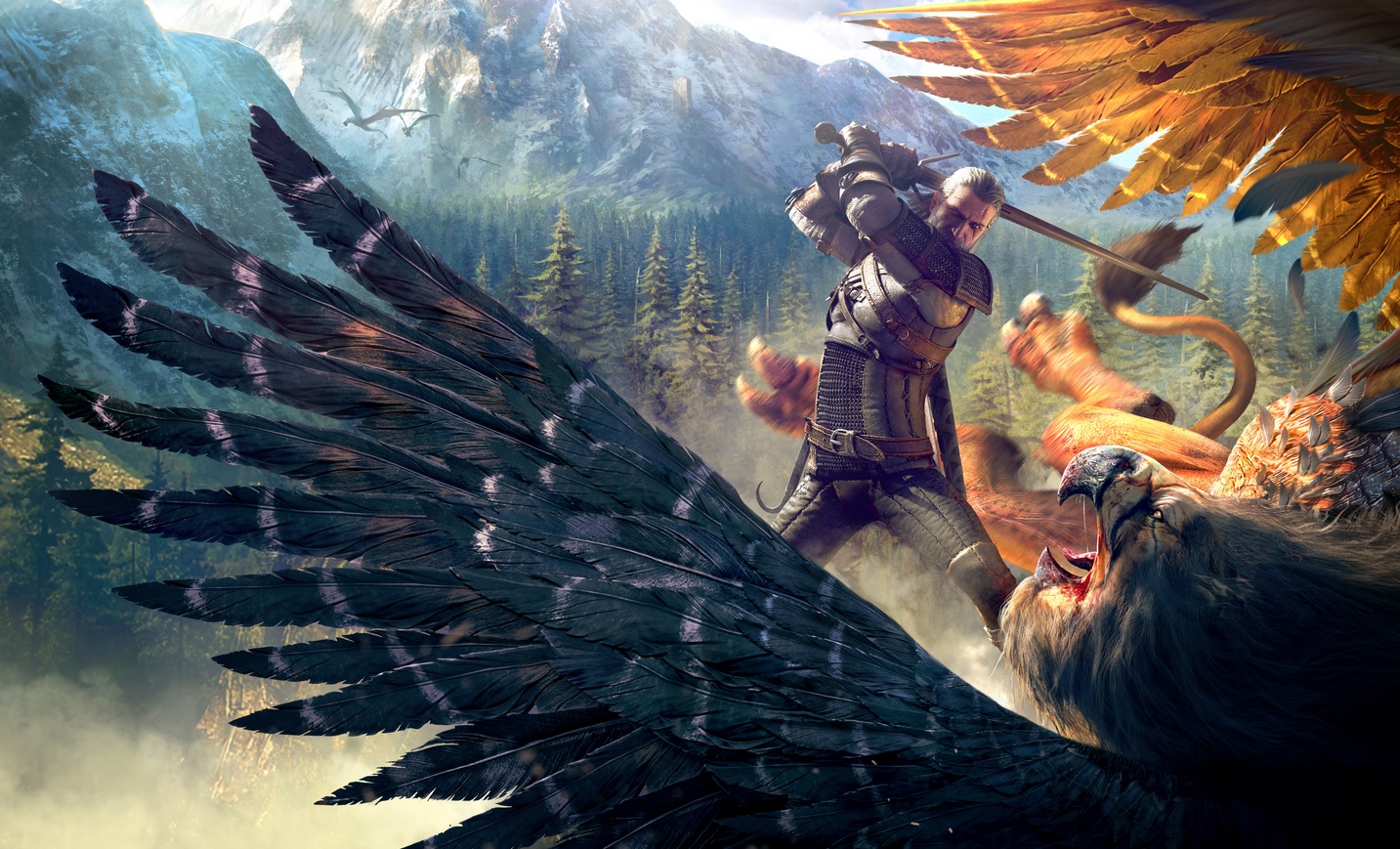 In May, CD Projekt announced a next-gen (or current-gen, depending on how you look at it) version of The Witcher 3 was set to finally get its long-delayed release at the end of 2022. And, in the middle of revealing a new update to Cyberpunk 2077, it appears that Witcher upgrade is still on track for a release towards the end of the year.

It can be easy to forget just how celebrated The Witcher 3 was after all this time, especially after the glaring problems that riddled the highly anticipated Cyberpunk 2077. It will please The Witcher fans everywhere, however, that CD Projekt seems to be back on track and isn’t announcing further delays for the PS5, Xbox Series X/S, and upgraded PC version of the former Game of the Year.

The confirmation that the new-and-improved The Witcher 3 was still on track came during an earnings call, according to a report by VGC today. The report also detailed how CD Projekt president and CEO Adam Kiciński said the new Witcher IP the studio currently has in development will most likely span multiple games.

The next-gen upgrade for The Witcher 3 was originally announced in 2020 but was hit with a barrage of delays, most likely due to both the COVID-19 pandemic and various controversies and backlash surrounding Cyberpunk 2077. With the newer CD Projekt title now finally in a state where it can release actual DLC, it seems the studio is in a better position to deliver on its games, which hopefully bodes well for both the next-gen upgrade for The Witcher 3 and the newer Witcher game currently in development.

Regardless of how it’s happening, it looks like Witcher fans will have a game to put on their wishlists for the end-of-year holiday season in 2022.