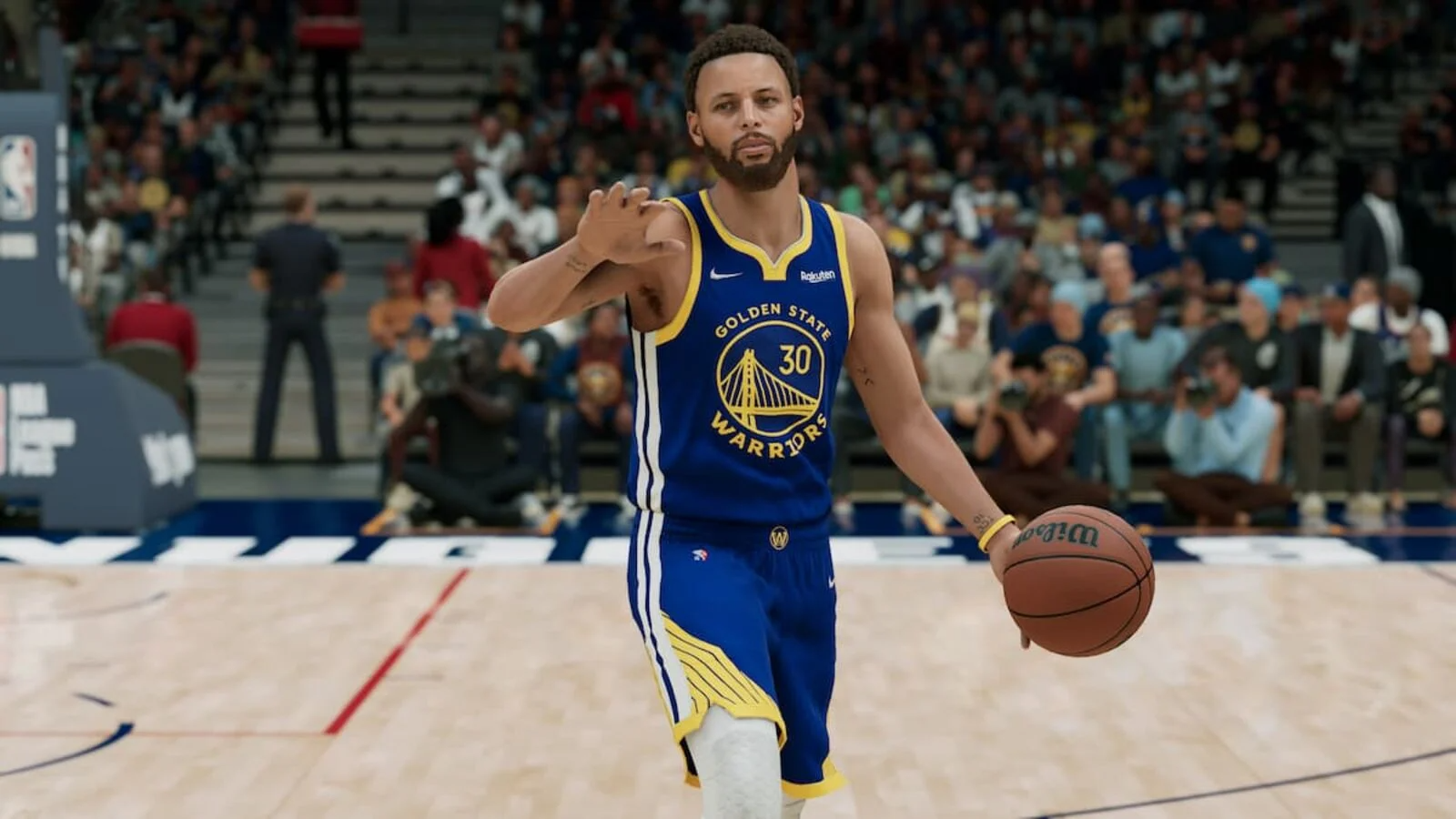 2K’s NBA 2K23 is the latest game in their undeniably popular basketball series, with each iteration eventually making its way onto Xbox Game Pass.

Each year the game’s quality is upgraded, but does that mean it’s worth purchasing?

Fans understandably have a tendency to skip a year every once and a while, but the Xbox Game Pass allows users to get some of the latest games for a monthly fee, meaning each year is eventually available for all pass holders.

2K’s previous NBA games are some of the titles pass owners are lucky enough to be able to access, but will NBA2K23 be joining its predecessors in the package?

Will NBA2K23 be on the Xbox Game Pass?

NBA 2K23 is due to be released Friday, Sept. 9, so fans will have to wait and see. With Xbox not announcing any details as of yet, Xbox users will have to be patient.

But, there’s a strong chance NBA 2K23 will be unveiled for Game Pass eventually.

Previous titles have been added to the Game Pass catalog—for Xbox and PC gamers—around March or April the following year after release, so expect something similar this time around: 2K Games won’t keep us waiting forever.

The newest title in the NBA franchise promises to include new-and-improved graphics, new stylish finishers and dunks, new storylines, and countless more updates that’ll satisfy all basketball fans. NBA will also include new and upgraded player ratings, leaving players to get together and find out the best players to chuck in their teams.

NBA 2K23 is on current and next-gen Xbox and PlayStation consoles and PC.