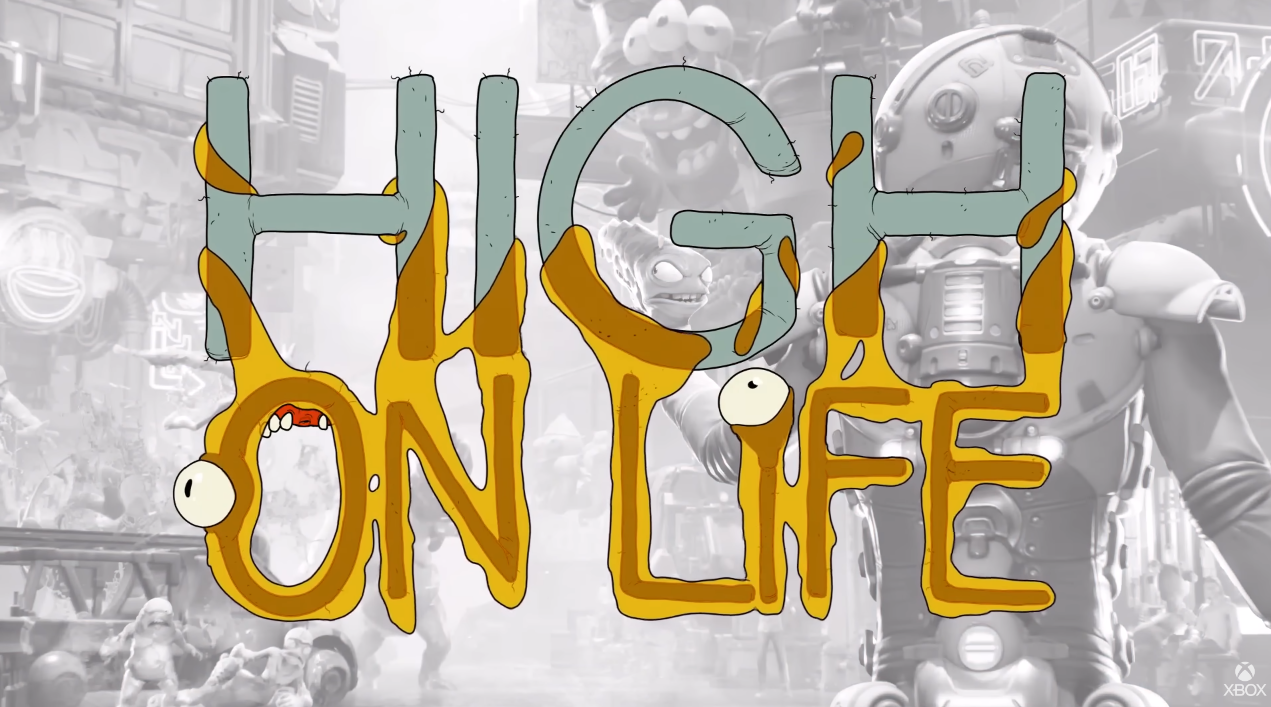 High on Life was first announced at the Xbox and Bethesda Games Showcase in June, and it immediately stood out for its unique premise: save humanity from being turned into drugs with the help of talking guns. Yup, you heard that right.

In this bizarre universe, you’ll need to take down a group of aliens that are trying to use people as drugs. Throughout your journey, you’ll play as a bounty hunter and will meet several different weapons, all of which have unique and boisterous personalities.

“Humanity is being threatened by an alien cartel who wants to use them as drugs,” the game’s description on the Xbox website reads. “It’s up to you to rescue and partner with charismatic, talking guns, take down Garmantuous and his gang, and save the world!”

Fans of the Adult Swim show Rick and Morty will recognize the game’s art style and voiceovers. High on Life is developed by Squanch Games—which is led by Justin Roiland, co-creator of Rick and Morty, as well as the voice actor for both Rick Sanchez and Morty Smith.

Related: When does High on Life release?

High on Life will be restricted to the Microsoft/Xbox ecosystem. This comedic adventure shooter will be released on Dec. 13 only on PC, Xbox One, and Xbox Series X|S. Sorry, PlayStation and Nintendo fans. 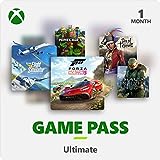 Will High on Life be available on Game Pass?

Although the game won’t be releasing anywhere except for Xbox and PC, there’s some good news for Game Pass holders: High on Life will be available for those with a Game Pass subscription on day one at no extra cost.

That means High on Life will be free to play for anyone who pays for a Game Pass subscription. If you don’t want to pay for the service, you can purchase the game for $59.99 and play it when it releases on Dec. 13. Pre-orders are available now.

If you don’t currently have a Game Pass subscription, you can sign up for the service at three different price options depending on your platform. You can view the entire library of games currently on Game Pass on the Xbox website.