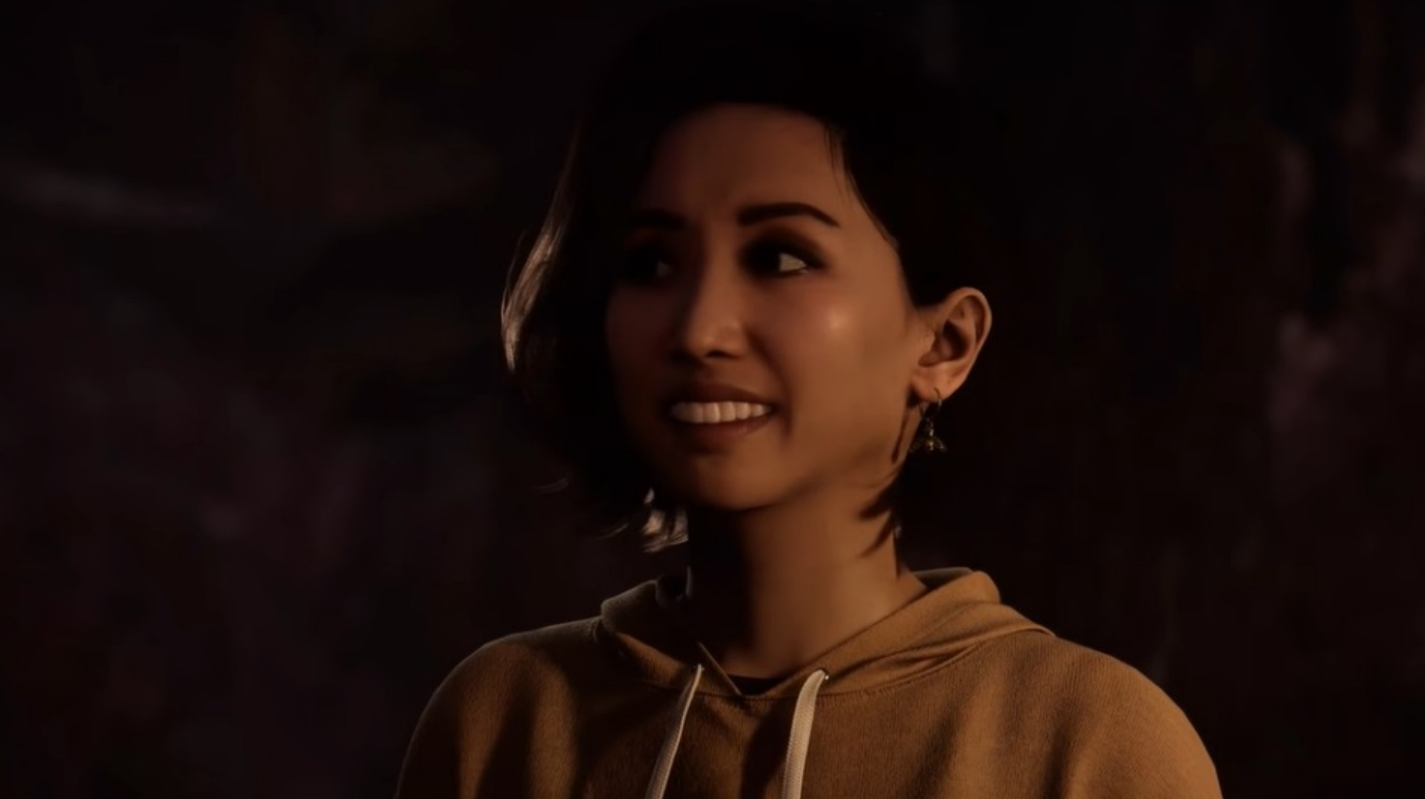 The entire cast of The Quarry will no doubt look familiar to most players who decide to get up the courage and play the new-hit horror title. From famous actors and actresses to popular voice actors within the video game industry, there’s bound to be someone you recognize while playing through The Quarry. For most players, that will be Kaitlyn Ka.

Kaitlyn Ka is a main character in The Quarry, but her involvement will largely depend on your choices within the story. If you didn’t figure out who plays her on your own, then you’re likely scratching your head trying to mentally search where you might know her from. In this article, we’ll go over who plays Kaitlyn Ka in The Quarry and exactly what she’s been involved in over the years.

Kaitlyn Ka actress in The Quarry

The actress that plays Kaitlyn Ka in The Quarry is none other than Brenda Song. For any fans of the Disney Channel comedy The Suite Life of Zack and Cody or The Suite Life on Deck, you’ll instantly recognize Song from her role as the spoiled hotel heiress, London Tipton. Song portrayed Tipton for the entirety of the two shows’ runtime, appearing in over one hundred episodes.

During her time on the Suite Life shows, she still stayed within the Disney Channel universe for a spell. She starred in the movie Wendy Wu: Homecoming Warrior in 2006, which was right in the middle of her teenage stardom and was a supporting actress in the film College Road Trip in 2008. Outside of Disney Channel, she appeared in The Social Network as Christy, Eduardo’s eccentric girlfriend who lights his apartment on fire at one point. More recently, she starred in the movie Secret Obsession and appeared in the movie Changeland, both of which were released in 2019.

Song has also done some previous voice acting for shows such as Robot Chicken and The Proud Family: Louder and Prouder. Portraying Kaitlyn Ka in The Quarry, however, was Song’s first-time appearing in a video game. It might not be her last either, as she put on a fantastic performance as Kaitlyn throughout the entire story.

If you have any other burning questions about The Quarry, like what’s the opening song or if you can save Nick, check out our other coverage on the game.