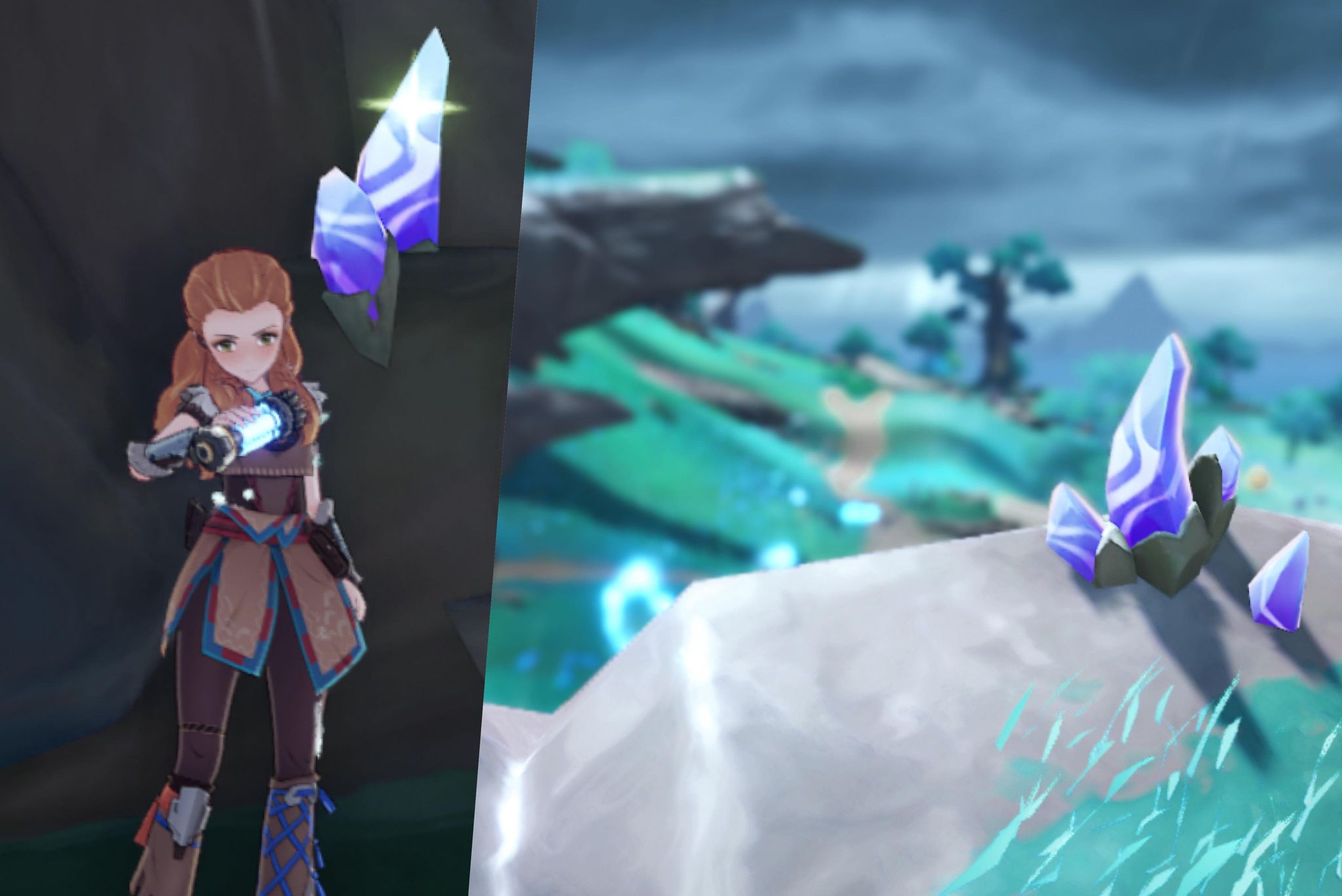 Maximizing a character’s potential in Genshin Impact requires players to gather unique and sometimes difficult-to-find resources. Among the most difficult resources for players to gather are Local Specialties, which are materials that are exclusive to specific areas of Teyvat.

One Local Specialty players may find themselves needing is Crystal Marrow. Here is a complete breakdown of everything Genshin players need to know about the resource.

Where to find Crystal Marrow in Genshin Impact

Crystal Marrow is exclusive to regions of Inazuma because it is an Inazuman Local Specialty. The best area to find this resource is Yashiori Island, near the big fossils scattered across the island.

Look for the areas on the map that show large grey rocky-looking formations because these are actually the fossils of the ancient dragon-serpent god Orobashi and will contain precious Crystal Marrow. There is also a small area on the island to the right of Yashiori Island that has some Crystal Marrow in the Tatarasuna region.

This Inazuman Local Speciality can be used to ascend two characters as of July 2022, but new characters that arrive in the world of Teyvat may require this resource in the future. Five-star Cryo Bow character Aloy, who is an exclusive character from a crossover with Horizon Zero Dawn, and four-star Anemo Claymore character Sayu, who is voiced by singing and streaming star LilyPichu, both require Crystal Marrow for their Ascension Levels.

Crystal Marrow has no other purposes beyond being one of the necessary Ascension materials alongside Mora and other specific materials for Aloy and Sayu. However, it is always possible crafting recipes that require this resource could come to Genshin in the future.

How to farm Crystal Marrow in Genshin Impact

Unlike most other ores in Genshin, this resource requires no special steps and players can quickly gather it by approaching the material and pressing the appropriate collection button for their platform.

Because Crystal Marrow is a Local Speciality, it is one of the most challenging resources to farm in Genshin and will require patience and strategy. Crystal Marrow can be gathered from the previously mentioned locations approximately every two to three days as they respawn.

Related: All Dandelion Locations and where to Farm in Genshin Impact

The best way to farm Crystal Marrow is to visit the marked spots around Yashiori Island every two days. Players can also mark the areas they like gathering Crystal Marrow from on their maps to make the process more efficient.

Players who are desperate to get their hands on more Crystal Marrow can also kindly seek the help of a friend or meet a new Genshin player. Upon traveling to another player’s world, players can ask if they may take the Crystal Marrow from there to gain more of the material far more quickly.

Be sure to ask nicely and not just steal the resource as if you take any material from another player’s world they themselves cannot gather it until it respawns.