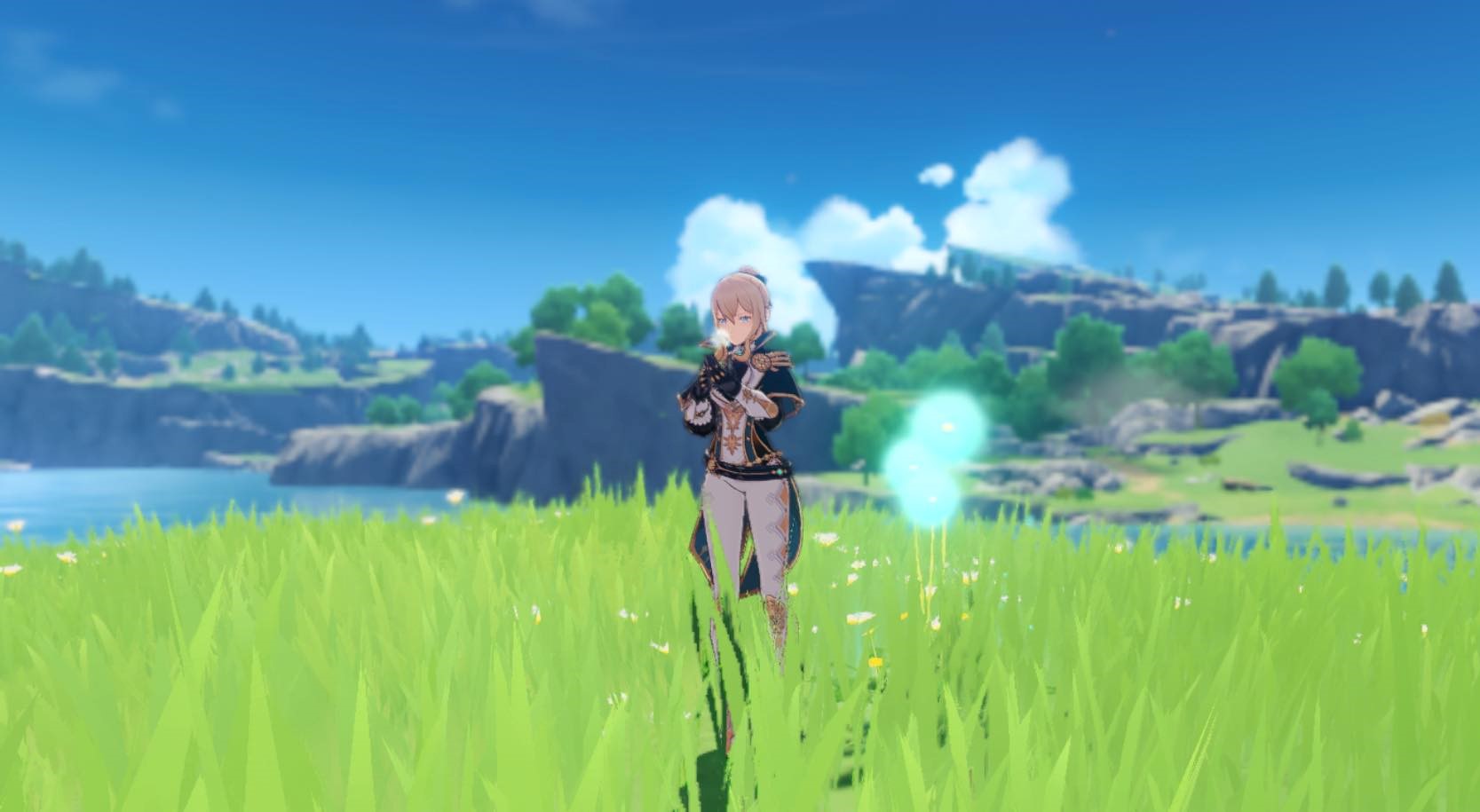 Gathering necessary resources is one of the most essential aspects of Genshin Impact gameplay. Players will find themselves needing all kinds of materials and will especially find that Local Specialties, rare resources that can only be found in specific regions, are needed for character ascensions or various types of recipes.

Dandelion seeds are a Mondstadt Local Specialty which means that they can only be found around Mondsatdt and will never be found in other regions like Liyue or Inazuma. Mondstadt is the “city of freedom” and Dandelion Seeds can be found scattered all throughout it.

Where to find Dandelion Seeds in Genshin Impact

The best spot to find Dandelion Seeds is right at the City of Mondstadt’s front gates. A total of nine Dandelion Seed can be gathered from this area and all nine seeds are close to one another.

In addition to Mondstadt’s front gates, Dandelion Seeds can be gathered from many locations in the surrounding area. Some of the best areas to look for Dandelion Seeds are pictured on the map of Mondstadt below.

Galesong Hill is another area that players can traverse to collect Dandelion Seeds. These Dandelion Seeds are scattered around quite a bit which means that it may take players a bit of time to gather them all.

The best method for farming Dandelion Seeds is to visit these locations daily. Dandelion Seeds will respawn every one to two days, so players should check back daily for the best results.

Players can also visit the worlds of their friends or other Genshin Impact players they do not know and gather more of this resource from the same locations there. Just make sure you ask nicely before doing so as stealing resources from other players without asking is heavily frowned upon in the Genshin community.

One other method for collecting Dandelion Seeds is by purchasing them from Karpillia, who is a shop vendor located in Ritou, Inazuma. While Local Specialties are otherwise tied to their specific regions, Karpillia will sell players Dandelion Seeds for a hefty fee of 60,000 per seed.

60,000 for just one seed is a pretty ridiculous price and so it is recommended that players only purchase from her if they find that they really need to. She sells a total of five seeds at a time and her stock refreshes every three days.

How to collect Dandelion Seeds in Genshin Impact

Dandelion seeds require an Anemo character in order for players to collect them. Gathering Dandelion Seeds need a breeze and players must simulate the real-life method of scattering a Dandelion’s Seeds with the wind in order to collect them.

Dandelion Seeds can also be used for a few crafting recipes. These recipes are as follows.