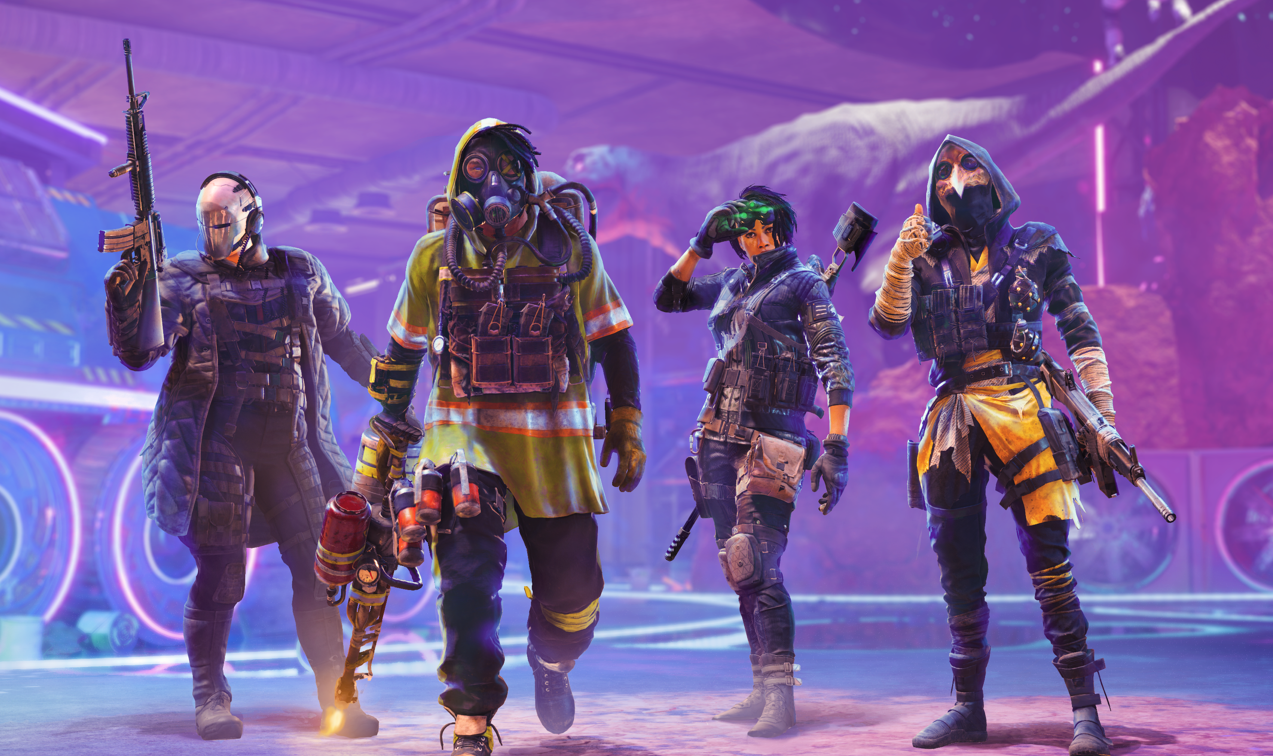 Tom Clancy’s XDefiant is the newest addition to the Tom Clancy series of games made by Ubisoft and it’s set to go into closed beta on Aug. 5.

The game will be a hero shooter of sorts, with different classes pulled from various games in the Tom Clancy universe. Ghost Recon, Splinter Cell, and The Division will all be making appearances upon release of the game, with more to be added later.

XDefiant promises unique methods of customization. All factions will have access to every weapon and will be set apart by their gadgets and “ultras.” The game will be six-vs-six and will feature modes like Domination and Escort that FPS fans will be familiar with.

Ubisoft San Francisco described the game as “fast-paced firefights meets punk-rock moshpit” in the release trailer. It’ll be a cross-platform experience and should debut on PlayStation 4 and 5, Windows, Xbox Series X and One, as well as streaming on Stadia and Amazon Luna.