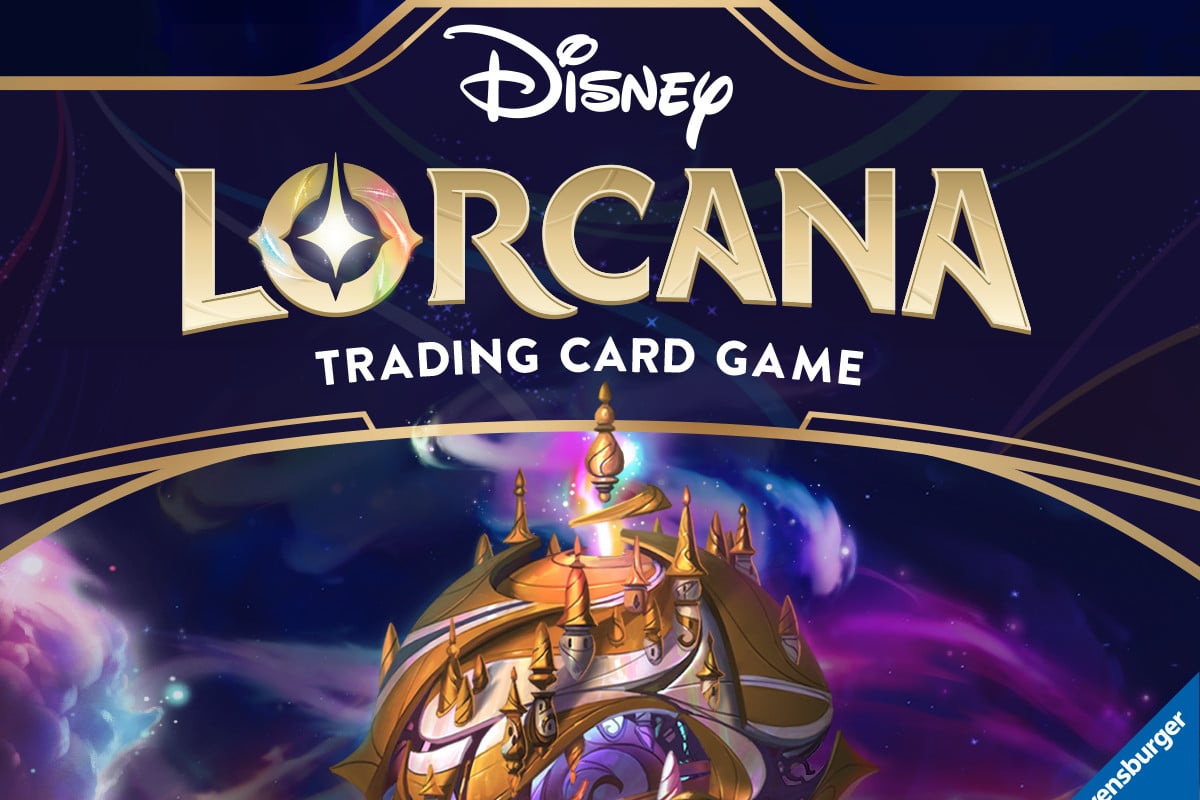 Disney has decided to enter the Trading Card Game (TCG) genre with Lorcana. The media and entertainment giant will be teaming up with Ravensburger for the game with plans to release Lorcana in late 2023.

In Lorcana, players will become sorcerers called “Illumineers,” who have the ability to bring Disney characters to life alongside classic songs and stories. Though not much has been revealed in regard to Lorcana’s gameplay, Ryan Miller, Lorcana’s brand manager and ex-Wizards of the Coast employee, mentioned that the game will offer a more dialed-back experience compared to Magic: The Gathering.

While speaking to Polygon, Miller added that they reduced the confrontation level in Lorcana so players could have fun with the characters “that they love so much.” It’s still a strategy card game, but the highest level of competition will be more accessible to players in terms of skill.

When will the first Lorcana cards be revealed?

The first Disney Lorcana cards will be revealed on Sept. 9 at the D23 Expo in Anaheim, California. During the event, the developers will showcase the first seven characters. Though it’s unclear whether there will be any in-game mechanics shown during the event, it’s not unlikely for developers to give a sneak peek to the fans on what they can expect from Lorcana.

It’s been a while since the TCG genre had a new competitor. The last notable hat in the ring belongs to Valve’s Artifact, which was based on Dota 2. Considering Disney almost has an endless source of stories and characters, it’ll be interesting to see what its cooperation with Ravensburger can bring to the table.