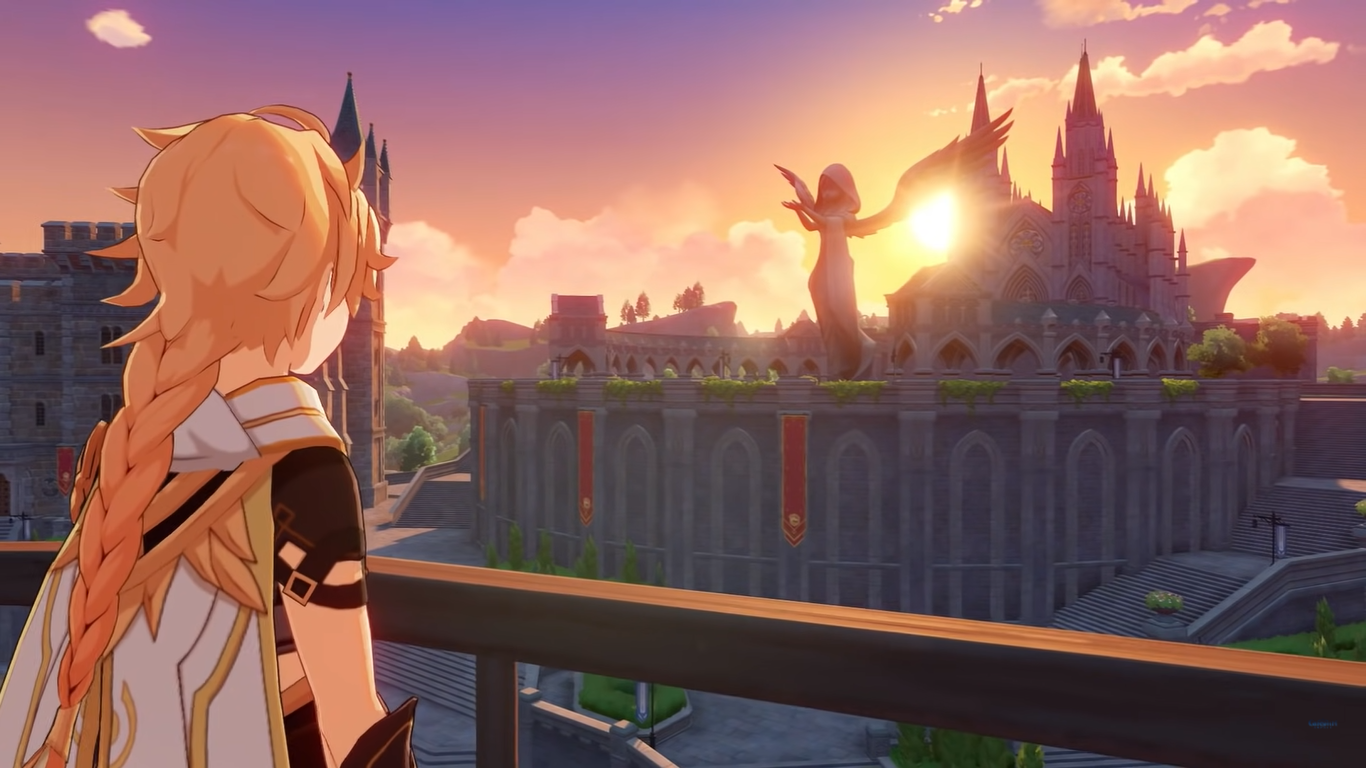 The team behind Genshin Impact has fallen behind on its regular update schedule for the first time since the game launched. Based on when livestreams and updates usually occur, the Version 2.7 update livestream that would have teased what was to come and provide an official release date was expected to air on April 29 but was instead quietly delayed.

While miHoYo didn’t clarify right away, the team later shared an official announcement confirming that Version 2.7 was officially delayed. The team shared a tweet on its official Twitter page, linking to its blog for further details.

“Due to project progress, the Version 2.7 update will be postponed,” miHoYo revealed in its official blog post.

No official release date for Version 2.7 has been given, but miHoYo did provide some insight by unveiling a compensation plan for players. The compensation plan will grant players 400 Primogems, one Fragile Resin, seven Hero’s Wit, 16 Mystic Enhancement Ore, and 120,000 Mora every week until the update releases. This means that the devs likely expect it to be postponed for at least a few weeks.

Due to the delay, the current event banner, “The Heron’s Court” wish featuring five-star Cryo character Kamisato Ayaka, has been extended indefinitely until Version 2.6 ends. The special weapon banner “Epitome Invocation” has also had its duration extended until the release of Version 2.7.