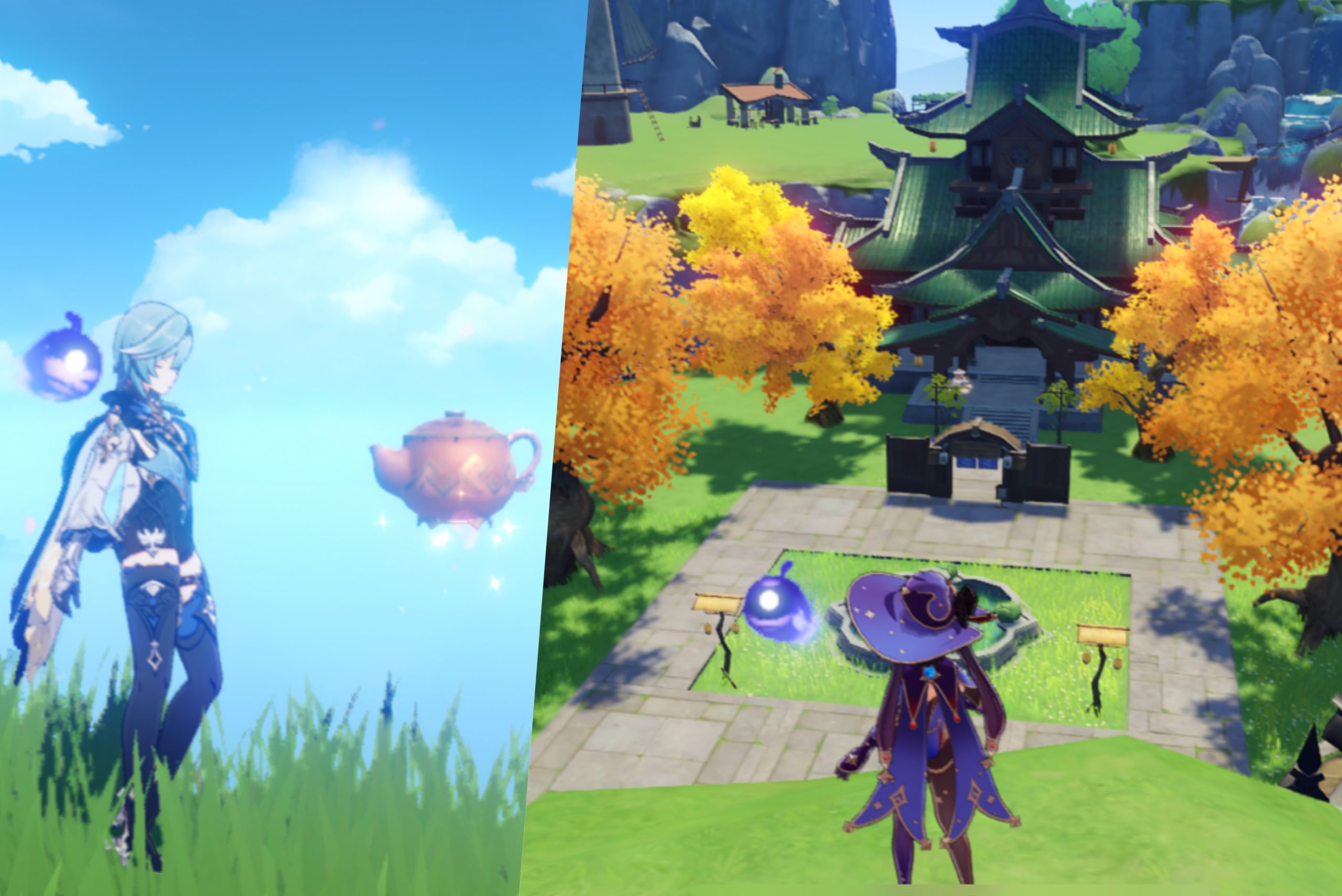 The world of Genshin Impact is rich with a sometimes overwhelming amount of gameplay options. The Serenitea Pot is one gameplay feature that allows players to fully customize multiple realms of their own. It’s a portable home for the Traveler to access at any point whilst on the go and also has many useful features to help with other aspects of Genshin Impact gameplay.

However, the ability to edit within the Serenitea Pot came to a halt when miHoYo began maintenance on the feature. The Serenitea Pot maintenance locks the entire Furnishing Placement feature, meaning that players have been unable to customize or make any changes to their realms since it began on April 4.

Players first lost the ability to edit their Teapot realms when Version 2.6 was released on March 30. The first compensation for the loss of the feature included 300 Primogems and 5,000 Realm Currency.

On April 4, miHoYo released an announcement and officially began maintenance on the Teapot, with compensation for all Genshin Impact players who are Adventure Rank five or higher. The compensation for the Serenitea Pot maintenance has been a consistent 5,000 Realm Bounty delivered to players’ mailboxes every Monday.

Even players who have not yet unlocked the Serenitea Pot are being granted this compensation, though they won’t be able to see or use it until they do unlock this feature. As of April 25, there have now been four weekly compensations as maintenance has continued.

While being unable to edit the Teapot might seem like a small issue with so much else available for players to do in Genshin Impact, it has caused a bit of an upset within the community as it has impacted the gameplay of nearly every player.

Players have been upset by the maintenance due to the release of many new furnishing items as rewards from the “Hues of the Violet Garden” event. Many players have also had their Companions reach level ten and are frustrated they cannot switch them out to work on building friendships with other characters. Other players are actually enjoying the maintenance because of the compensation provided and hope it continues indefinitely.

No updates on when the Serenitea Pot maintenance will end have been provided by miHoYo. However, it is likely that an update on the maintenance will come in the Version 2.7 livestream. Based on the usual Genshin Impact update patterns, the update livestream is expected to air on April 29.

This means players can expect an update on Serenitea Pot maintenance soon.