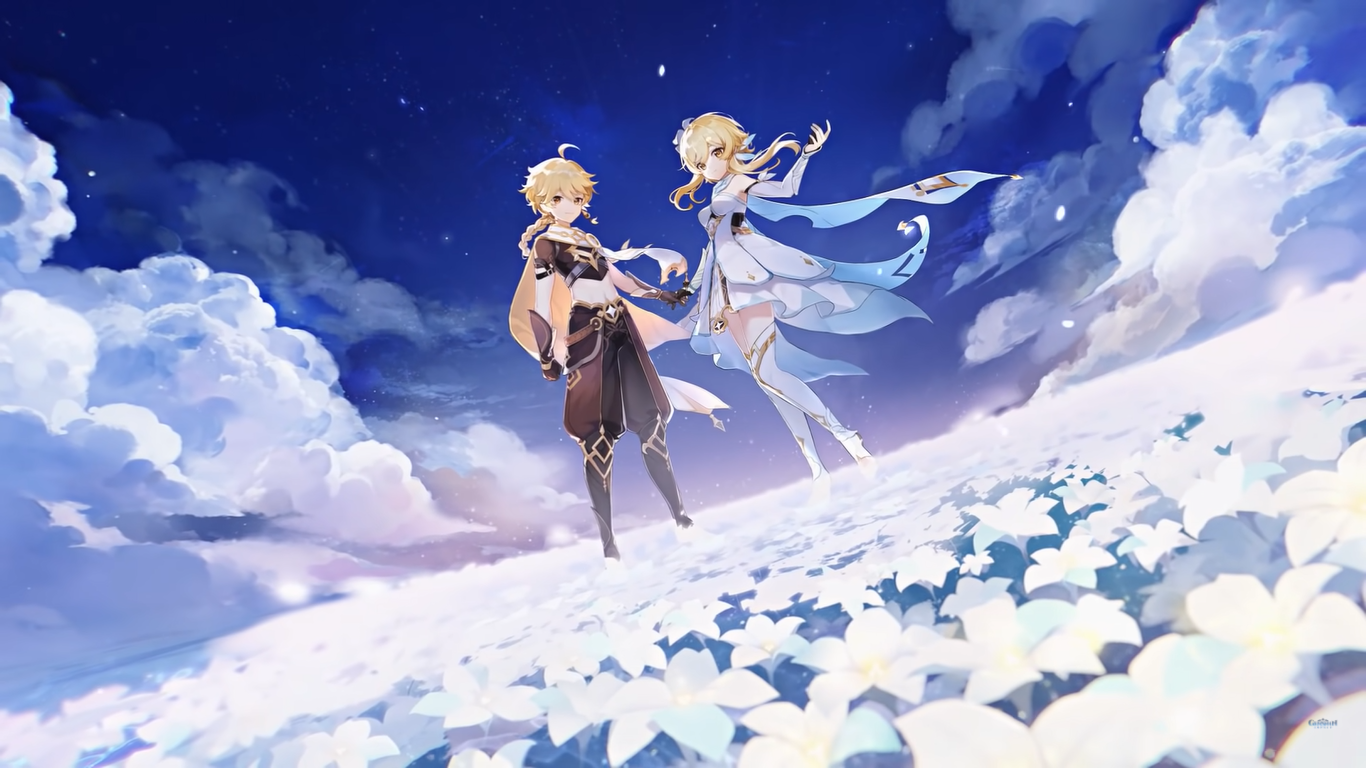 Genshin Impact players have been eagerly awaiting the livestream previewing and announcing what is to come in the upcoming Version 2.7 update. But miHoYo softly revealed that the livestream, and thus likely the release of Version 2.7 as well, has been “temporarily delayed.”

The Version 2.7 livestream was expected to air on April 29, keeping in pattern with all previous runs of livestreams and updates for Genshin Impact. The Version 2.7 update release date would have been officially announced during the program.

As players flooded the comment section of this post with questions about when the Version 2.7 livestream and release were happening, miHoYo posted a comment revealing that the program has been delayed. “The Special Program for Version 2.7 has been Temporarily Delayed, we apologize for the issue,” the comment reads.

Most players believe the delay is likely due to a serious outbreak of COVID-19 in Shanghai affecting the lives and working schedules of the development team.

Players are understandably frustrated at the delay but more upset at the manner it was revealed and the lack of clear communication from the miHoYo team lately. This delay comes at a time when players are already discontent over the month-long maintenance that the Serenitea Pot has undergone with no updates or end in sight.

While miHoYo has not said anything more about the delay or how it will officially affect the release of Version 2.7, it is expected that an official announcement will come sometime in the next few days with further details.