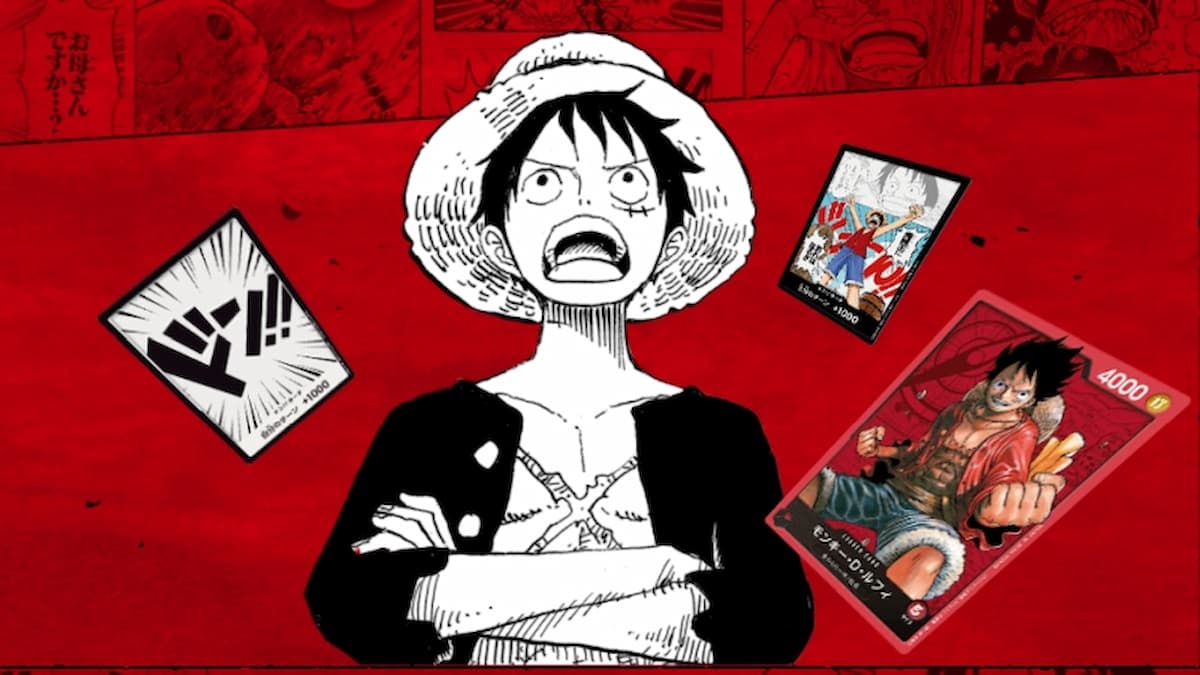 A new card game based on the dominant multimedia franchise One Piece is being developed by Bandai Namco, and with how popular Eiichiro Oda’s pirate adventure series has become since first hitting Shonen Jump magazines in 1997, fans around the world are awaiting the TCG’s release.

Just like with most card games based on Japanese properties, and produced by Japanese companies, there will be a slight delay between when certain products from the One Piece TCG release depending on the region. This includes the initial launch of the first set, Starter Decks, and other products—along with the pre-release events.

The One Piece TCG will begin releasing in July 2022 for players in Japan, which means the cards included in the first several products will be revealed alongside that initial wave of content. More products will also likely be announced before the TCG makes its way to other regions.

When does the One Piece TCG release in English?

As for an English release, players are able to sign-up for a pre-release event that will run from Sept. 30 to Oct. 6 across various shops in North America, Oceania, Latin America, and Europe. This will be the first time products from the One Piece TCG will be available to purchase in the West, with players able to buy and compete in a limited format tournament with Starter Decks themed around the Straw Hat Crew, Worst Generation, The Seven Warlords of the Sea, and Animal Kingdom Pirates.

The regular versions of each Starter Deck, along with the first full set, Booster Pack: Romance Dawn, will be released at a later date in Winter 2022. This likely means a December or early 2023 release depending on how Bandai formats its schedule.