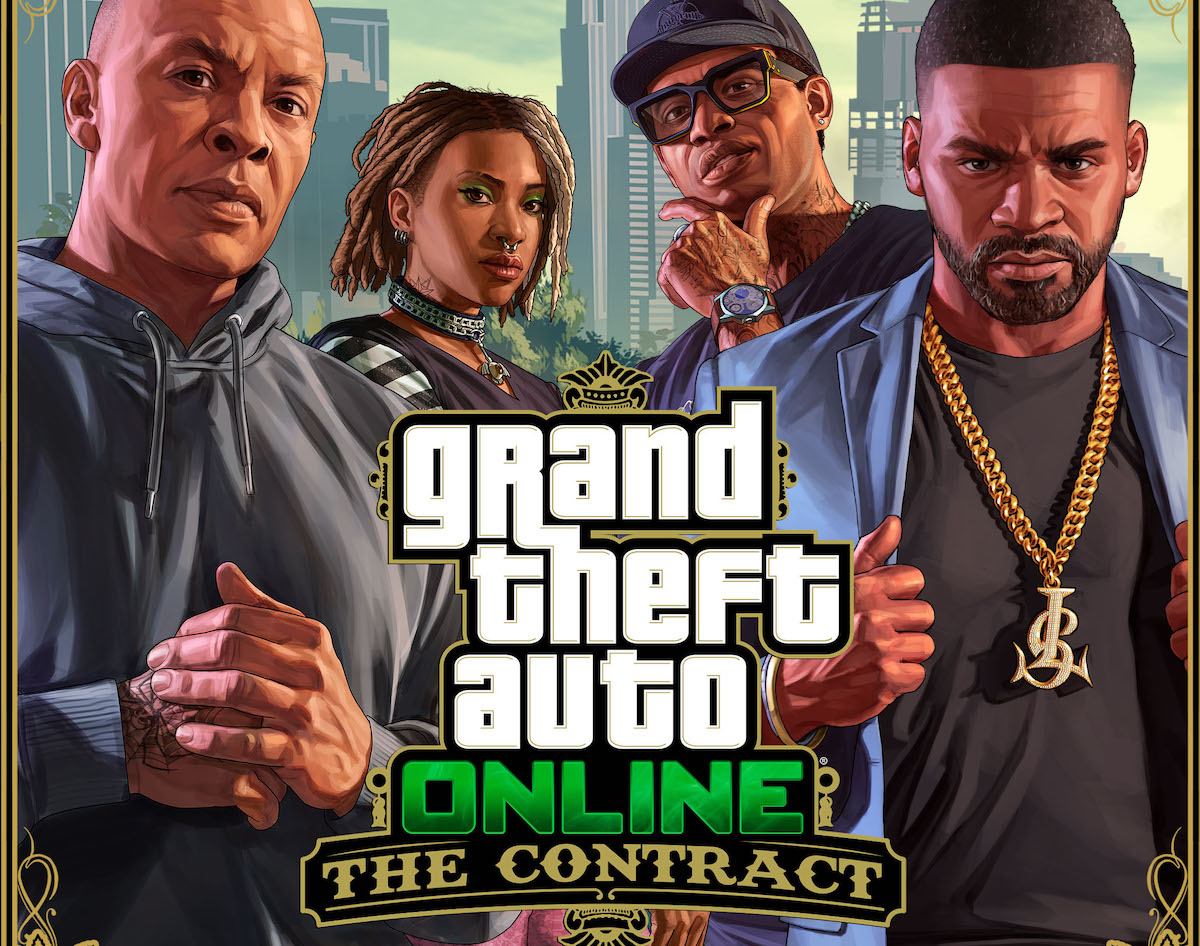 GTA V‘s three endings were all fulfilling in their own ways. Regardless of their choice, in the end, players had no way of knowing what Michael, Franklin, and Trevor were up to after settling into their new lives after the finale.

The Contract, GTA Online’s next expansion—initially teased in 2013—features new story missions, radio stations, music. There are also collaborations with celebrities like Dr. Dre. Considering Rockstar dropped the ball with Grand Theft Auto: The Trilogy – The Definitive Edition‘s release, it can use this chance to redeem itself by delivering yet another classic experience.

When will The Contract release in GTA Online?

The Contract will be available across all platforms on Dec. 15. Though Rockstar hasn’t released any further details regarding when players can start downloading the new expansion, The Contract will likely become available for download around 3am CT.

The expansion is a free update on all the platforms. Download speeds may vary during the release of the expansion, since countless GTA Online players will be trying to install the new content at the same time when it goes live.

With all the characters “making it” at the end of GTA V’s storyline, The Contract will pick things up a couple of years after the original ending. The story will kick off with Franklin, who’s launching a celebrity solutions agency that aims to help high-profile clients with their problems.

Starting a new business in Los Santos isn’t an easy task, however, and Franklin needs a boost for his business by bringing in major clients on board. Players will dive into the action as Franklin’s business partner and set out to carve their names into the city of Los Santos.