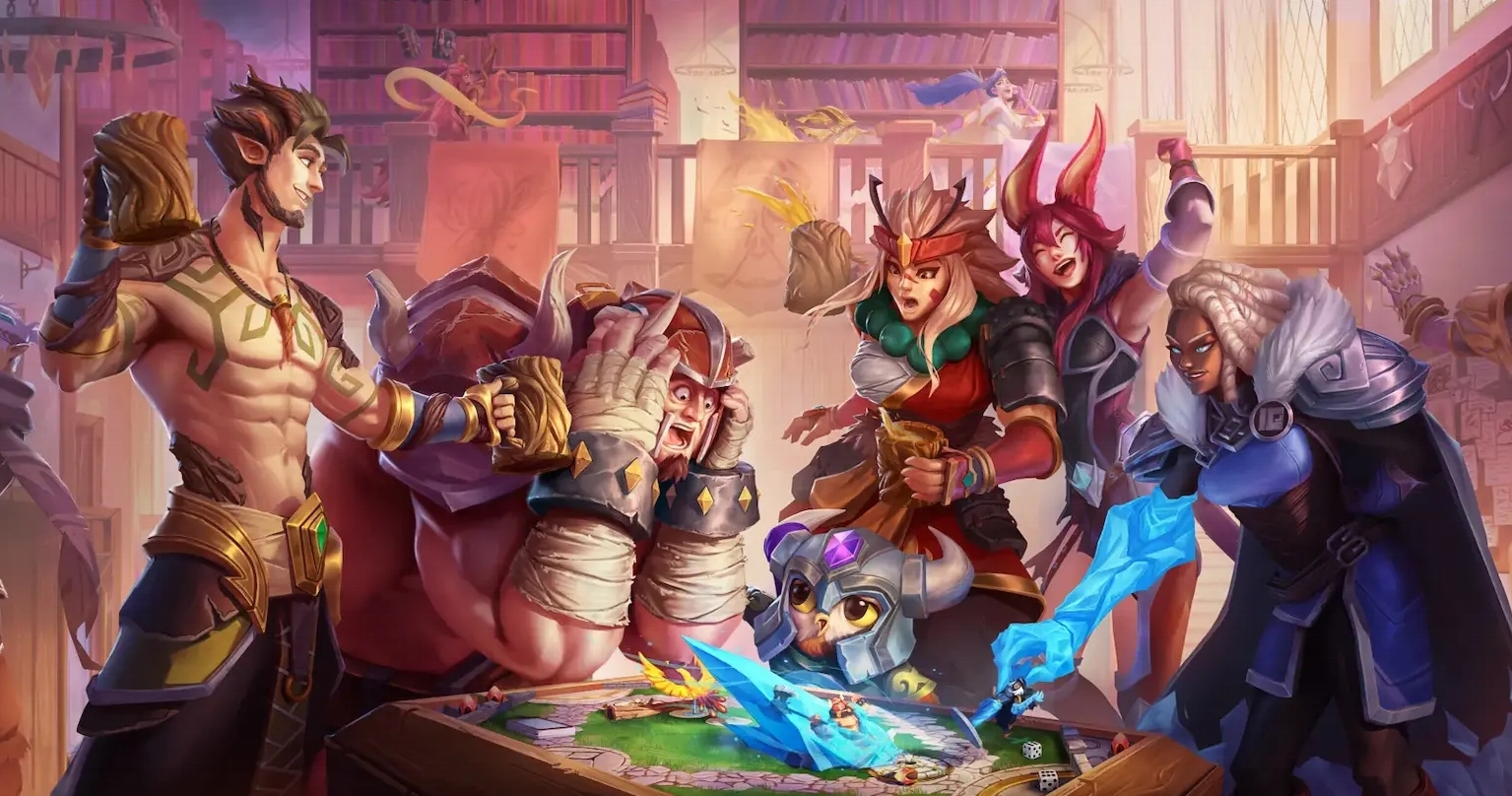 FANGS is an upcoming four-vs-four action MOBA with a focus on team play developed by Hidden Leaf Games, a newer studio comprised of former League of Legends and VALORANT developers as well as a plethora of other popular online games.

FANGS is set to be the studio’s inaugural video game launch, but when does it actually release? If you’re curious about when you can get your hands on the MOBA yourself, here’s everything we know so far.

When does FANGS release?

Unfortunately, no official release window or date has been revealed as of yet. According to the devs, they’re “not quite ready to share a release date at this time.”

But if you’re aching to get your hands on FANGS early, you’re in luck. An alpha playtest is set to go live for participating players from Aug. 19 to Sept. 2. Based on this, it’s safe to assume after gathering feedback from the upcoming alpha, the developers will host a beta playtest at some point in the future for FANGS, which most likely means we won’t see a 2022 release.

Very little is known about what the FANGS alpha playtest will have in store for players, but according to Hidden Leaf Games, the upcoming MOBA is intended to have fast-paced matches with multiple objectives to choose from to secure victory, as well as round-to-round character augments to create a tactical experience for players.

To gain access to the FANGS alpha playtest beginning on Aug. 19, you’ll need to complete a short survey on the game’s official signup page and join the company’s newsletter. The playtest will only be for PC players, so if you’re looking to play the game on another device, you’ll have to wait a while longer.