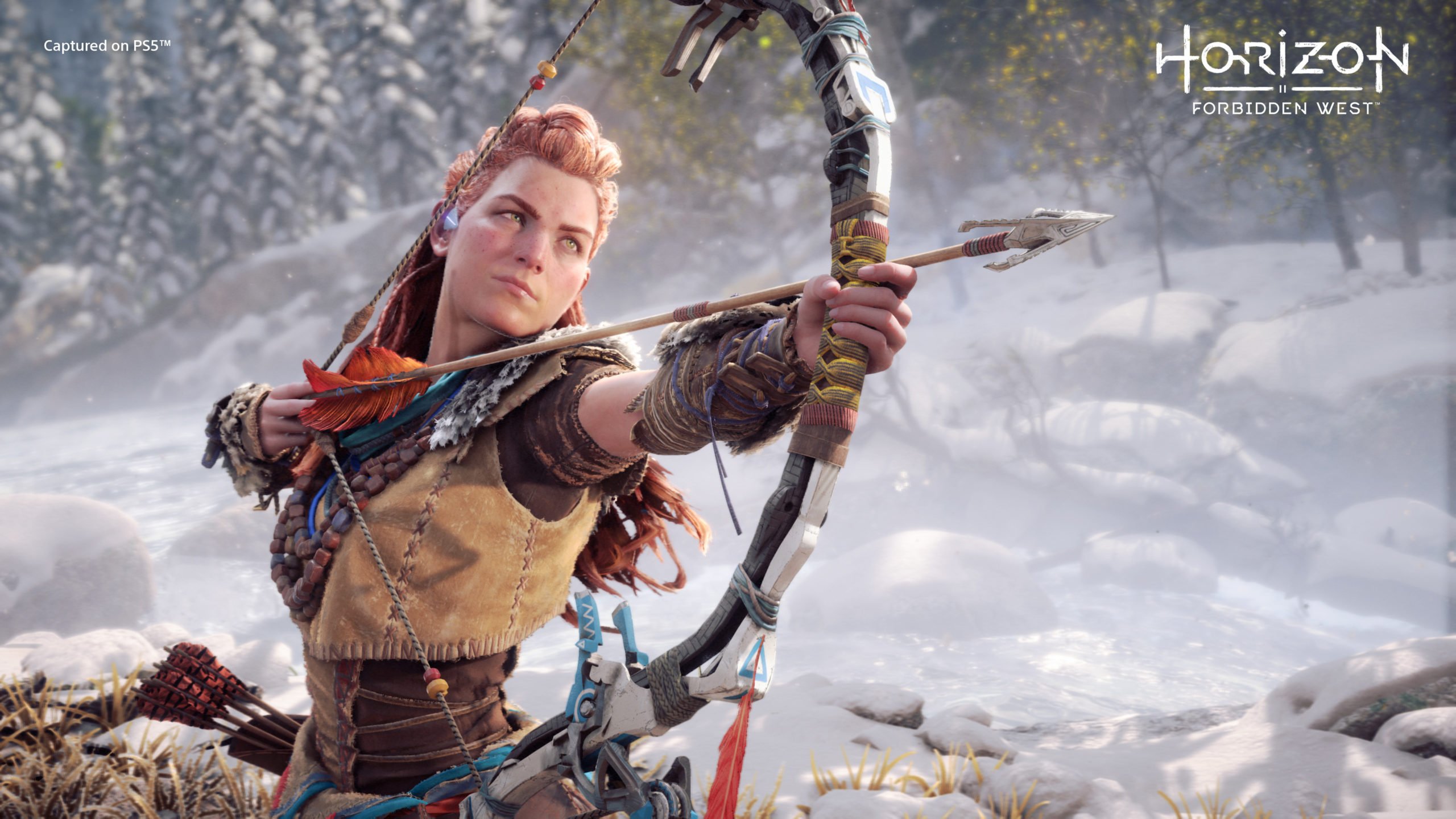 Horizon Forbidden West packs a ton of accessibility features, but one of them is particularly unique and adds a layer of cooperation to the single-player game.

Fans often wish to play single-player games with friends, but, as evidenced by its name, it’s usually an impossible task. With the addition of the co-pilot feature, however, two players can simultaneously control Aloy and her actions during the heated battles with the cybernetic robots. The co-pilot feature grants the second player mirrored controls, which can be used to support the first player. They can also alternate and swap control of Aloy, for instance, to switch control in challenging bosses.

To turn on the Co-pilot feature, players need to navigate to the settings and the option should be under the General category. Do keep in mind that players will need to have a second profile and a PlayStation controller to use the co-pilot feature.

This feature could be used for a variety of reasons. If you’re playing with a child or someone who doesn’t like the combat parts in the game, you can take over during the fights and leave the exploration to them. It could also serve to teach the game to a beginner. For instance, one player could be in charge of looking after a weakness while the other one executes it in the game. If you’re playing with friends, each death in the game could mean the main control switches to another player as well.

More than that, co-pilot mode is also an important accessibility feature. In the PlayStation Blog, the developers mentioned that “incredible feedback and support from our sightless accessibility consultant” encouraged them to implement the feature in the game. Therefore, in combination with the Haptic feedback and co-pilot features, sightless players can also play the game and enjoy it.

Co-pilot also adds a degree of co-op to the game, making it enjoyable with friends—even if it is a single-player title.