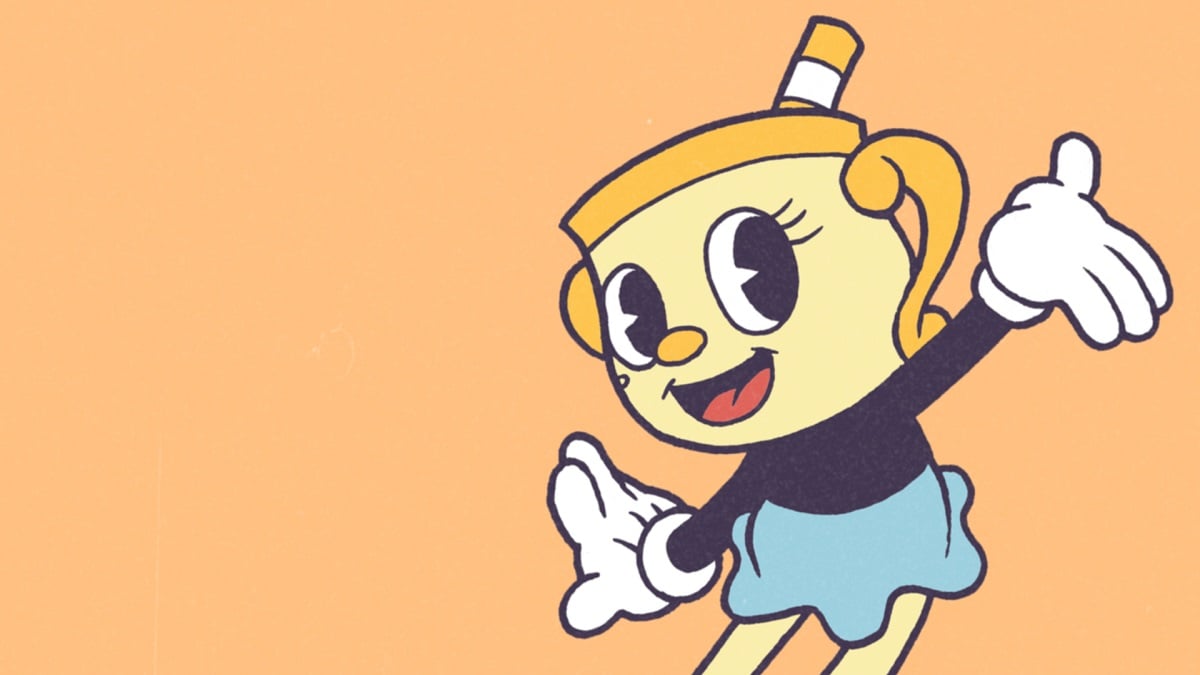 The Delicious Last Course DLC for Cuphead recently went live, adding new characters, challenges, and a lot to explore to the game.

While experiencing the main content will require no explanation, some new additions will be hidden. If you haven’t visited Porkrind’s Emporium, you may have missed the Broken Relic. Players can purchase this item for a coin, and it’ll unlock the doors of another adventure.

The game won’t tell you what you’ll need to do after purchasing the Broken Relic, meaning players technically need to figure it out by themselves. If you don’t have the time to solve the mystery of the Broken Relic, however, following the steps below will allow you to complete the Broken Relic arc quickly.

What is the Broken Relic in Cuphead: The Delicious Last Course?

The Broken Relic is an in-game item in Cuphead that can be purchased from Prokrind’s Emporium for one coin. Upon purchasing the Broken Relic, it’ll appear in your inventory, and players can use it to complete an alternative adventure.

How to use the Broken Relic in Cuphead?

After equipping the Broken Relic, your first challenge will be to solve the graveyard puzzle. Before you start the puzzle, look for the three characters near the shop that are on a podium. Their dialogues will be different for all the players, and it’ll affect how you can solve the graveyard puzzle. Note down what these three have to say before you move on to the puzzle.

How to solve the Graveyard Puzzle in Cuphead: The Delicious Last Course

Make your way toward the middle of the graveyard and select the stones that fit the dialogue of the characters on the podium. Keywords like “top,” and “left downtown,” will indicate which gravestones you’ll need to pick during the puzzle.

If you complete the puzzle, you’ll receive a prompt asking whether you’d like to take a nap. Accept it, and once you do, you’ll be able to challenge a secret boss. Defeating this boss unlocks the A Horrible Night to Have a Curse achievement. After this encounter, the Broken Relic becomes the Cursed Relic.

Equipping Cursed Relic will cause players to have only one health point, and their weapons will also change randomly every time they shoot. Beating every boss in Cuphead: The Delicious Last Course while equipping the Cursed Relic will unlock the Paladin achievement.