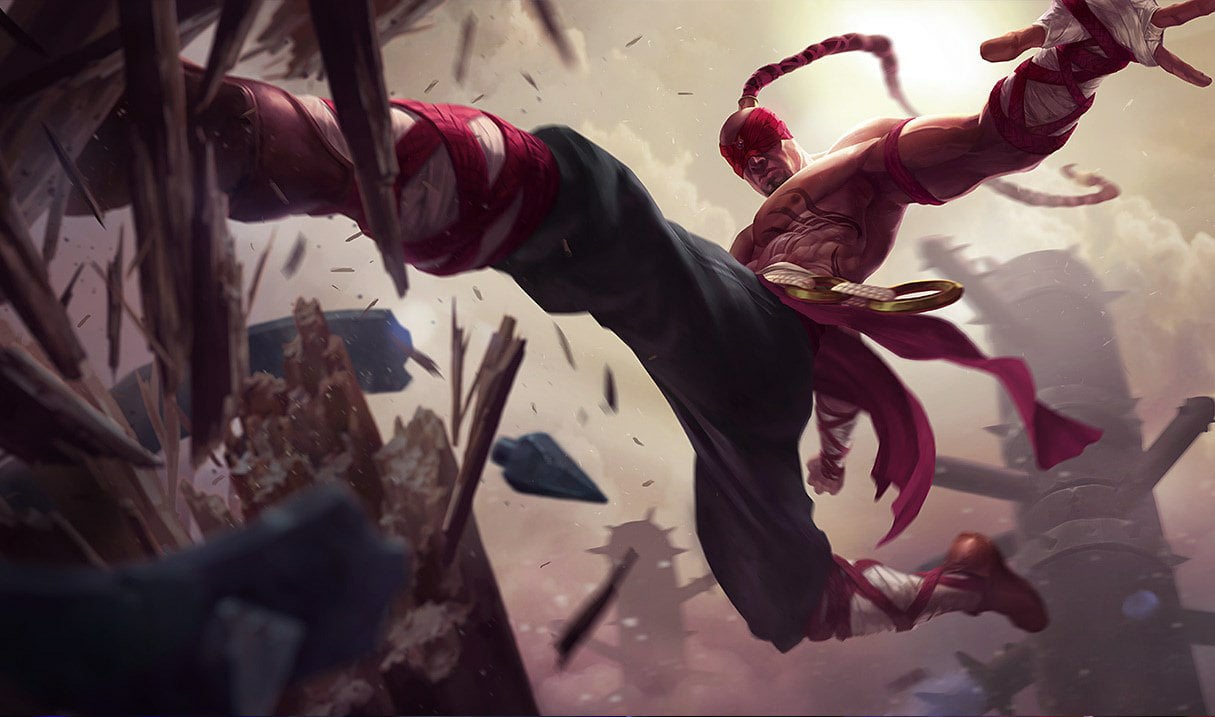 When you first start playing a game, the core mechanics aren’t the only aspects you’ll need to master. Alongside grasping the basics, you’ll also need to become familiar with the commonly used terms and slang. Doing so will help you be on the same page with your teammates, especially in games with a voice chat feature.

While you can get ganked in almost all multiplayer games, the term usually sees more usage in MOBA titles like League of Legends, Dota 2, and SMITE.

Ganking happens when a group of players comes together to take out a lone player. The ganking party also tends to have the element of surprise on their side. The term can also be used to describe griefing in MMORPGs like World of Warcraft, mostly in PvP servers. Ganking a player in an MMORPG can prevent them from completing missions or simply enjoying their game.

Despite its negative reputation in MMORPGs, ganking is a useful strategy to get ahead of the enemy team in MOBAs. It generally occurs during the later stages of the early game when champions or heroes start picking up mobility items. Ganking can also occur during late game, but it’ll be more difficult to find a player by themselves by that point.

In League of Legends, junglers are usually responsible for a decent chunk of the early-game ganks. When a jungler makes their way toward a lane as sneakily as possible to take out the enemy laner with their teammate’s help, the gank will occur.

Though jungling doesn’t exist as a role in Dota 2, there’s a role there that does most of the ganking. The fourth position or the roaming support will move around the map considerably more compared to the other roles. Characters picked for this role excel at starting ganks due to their stunning or slowing abilities.

As an alternative to gank’s in-game usage, you may also notice it being used to describe real-life scenarios. If one of your friends suddenly turns off their microphone on Discord or in the game, you can assume that they were ganked by their parents or roommates. In this example and similar events, ganking usually gets used to describe a person getting disrupted by a third party when they weren’t expecting it.