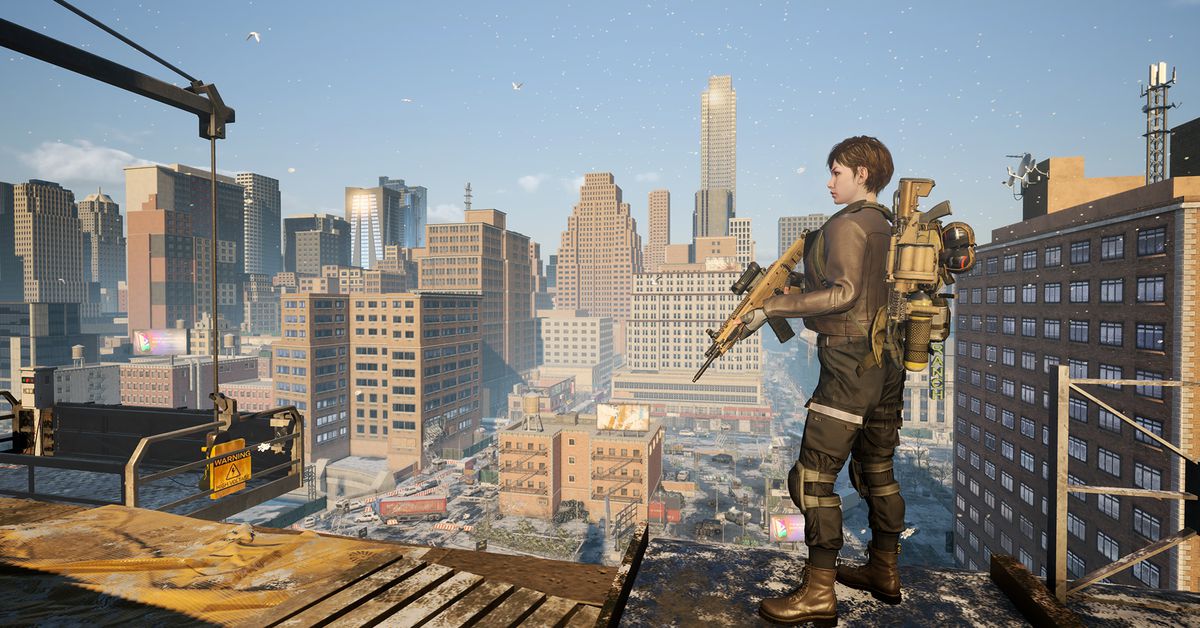 The Ubisoft Forward livestream will feature news and updates regarding a collection of highly anticipated and celebrated games from the famed French publisher.

Ubisoft is made up of a number of different development teams from around the world, and they’ll all have something to say and show at the upcoming Forward.

Here’s all the info you’ll need to know about when and how to watch the Ubisoft Forward, and what to expect.

The Ubisoft Forward is scheduled for Saturday, Sept. 10. Viewers can tune in at 12pm CT for the pre-show, and can expect the main showcase to start sometime soon after.

It’s unclear how long the Ubisoft Forward will be, but the Forward held during E3 2021 was an hour and a half long for reference.

Where to watch Ubisoft Forward

Ubisoft Forward will broadcast on YouTube, Twitch, and on the official website at Ubisoft.com/Forward. The official website page will feature multiple formats as well as language and accessibility options that can be altered to your preference.

What to expect from Ubisoft Forward

There will also likely be footage and details shown for Skull and Bones, Mario + Rabbids Sparks of Hope, and other titles. Ubisoft is working on a massive amount of exciting projects currently: Assassin’s Creed Infinity, Avatar: Frontiers of Pandora, XDefiant, an untitled Star Wars project, a The Division mobile title, and more.

It’s unclear currently which games will be shown.