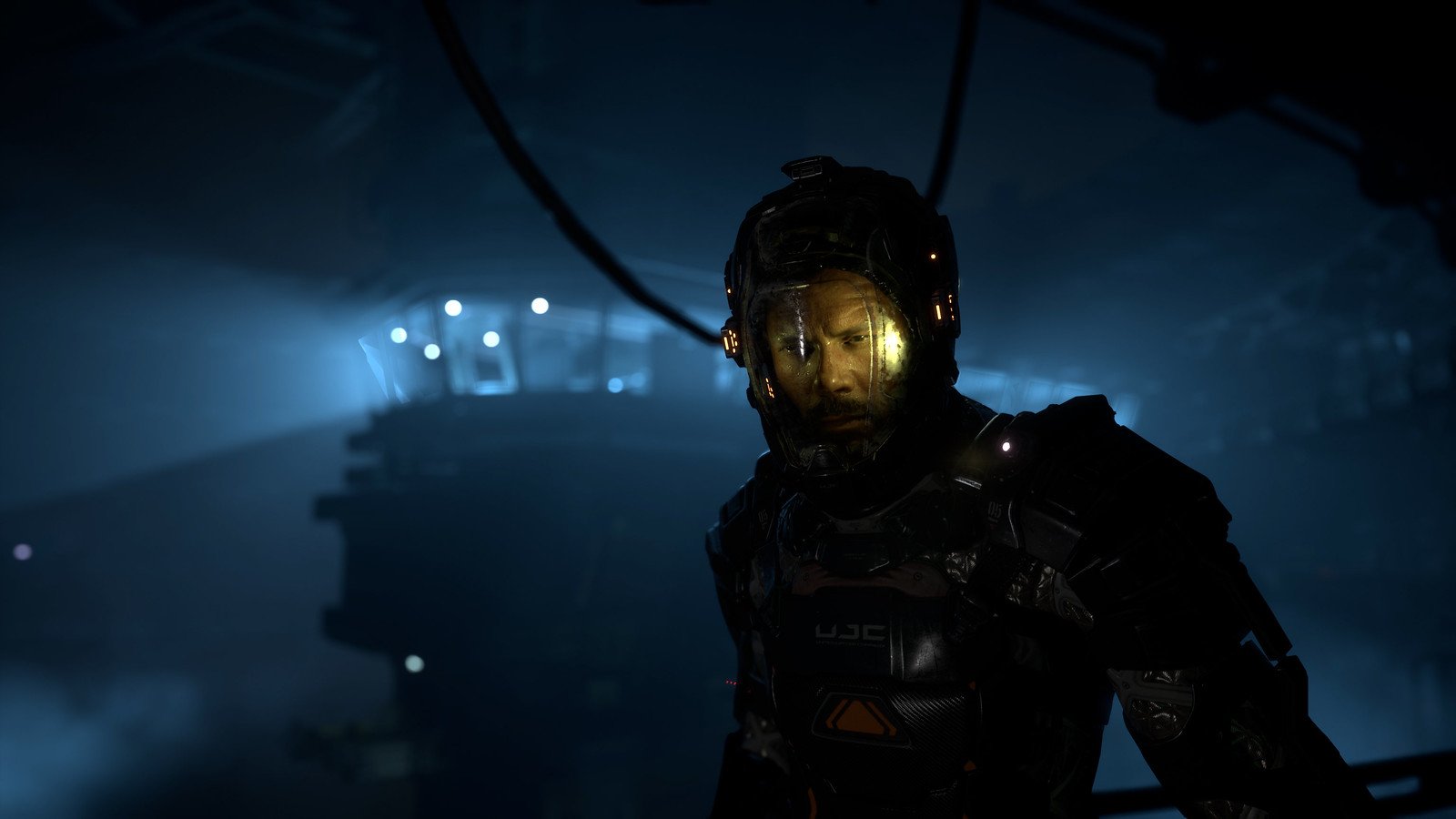 The Callisto Protocol takes place on a distant and remote moon of Jupiter known as Callisto. Players play as a prisoner held captive on the moon. While in captivity, an alien invasion begins to unfold on the moon, throwing the prison colony into chaos.

The Callisto Protocol was originally meant to take place in the same universe and timeline as PUBG, but the game blossomed into its own IP completely separate from the battle royale.

In an interview with PCGamesN, Striking Distance Studios chief creative officer Chris Stone said the game takes inspiration from game franchises like Resident Evil and Silent Hill, while using movies such as The Thing (1982) and Event Horizon (1997) as creative sources. With a mix of sci-fi and survival horror as The Callisto Protocol’s foundation, fans should expect the game to resemble other space-based horror games like Dead Space, Alien: Isolation, and Observation.

The Callisto Protocol is currently set to release on Dec. 2, 2022.