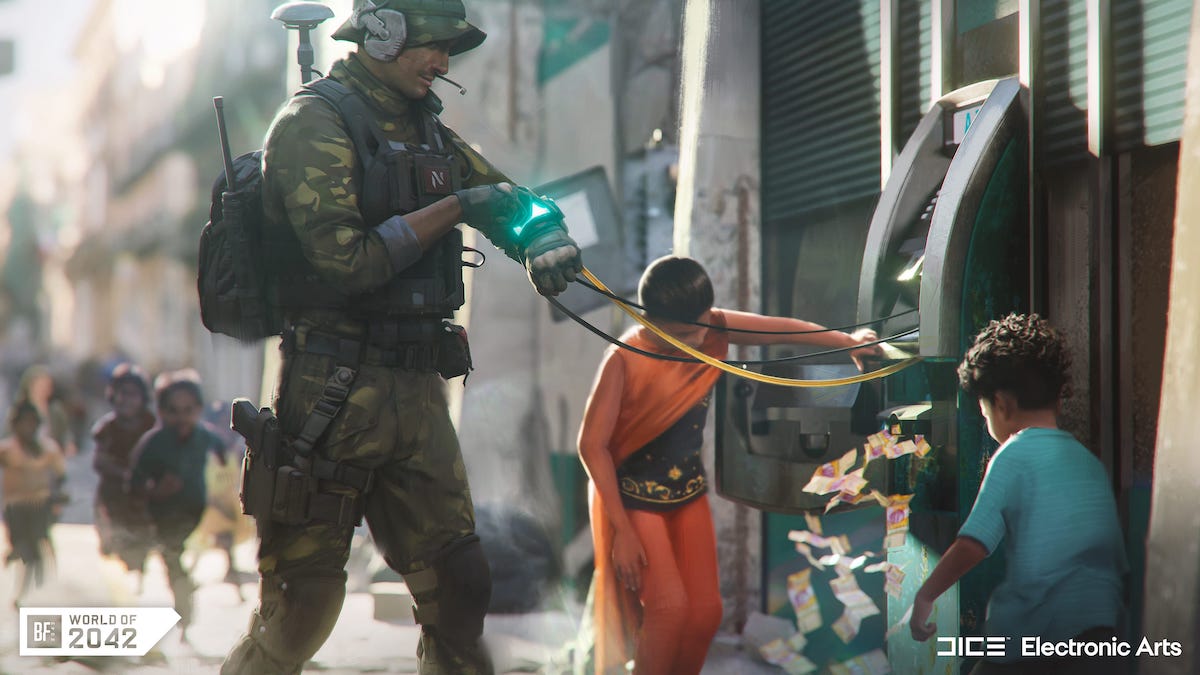 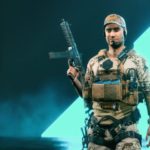 When you load into Battlefield 2042, you’ll realize the class system is now replaced with specialists. Specialists come with unique abilities and traits that aren’t customizable.

Considering all specialists have different abilities, they excel at different roles, and some perform better than others due to tier traits. Players who are looking to increase their chances of winning a match will need to combine the best weapons in Battlefield 2042 with the most powerful specialists in the game.

Even in Battlefield 2042’s beta stage, some operators were able to capture the spotlight and secure their spots on the top of our tier list. It can only take a balance patch to send them into one of the lower tiers. But for now, this is the Battlefield 2042 specialist tier list.

If you’ve watched any Battlefield 2042 gameplay videos or jumped into the game to play a few rounds, chances are you’re already familiar with Webster Mackay since he’s practically everywhere.

Mackay’s flexibility and movement tools at his disposal make him one of the most liked and most powerful specialists in Battlefield 2042. With a grappling hook that helps him rotate around faster than anyone and a passive trait, Nimble, that increases his movement speed while aiming down sights, Mackay is the perfect candidate for players who enjoy participating in close-quarters combat.

Getting used to the grappling hook can take a while, and you may miss a few shots here and there. But you won’t want to switch your specialist when you get used to Mackay’s mechanics.

Providing utility is one of the most overlooked aspects of Battlefield 2042. Wikus “Casper” Van Daele’s abilities may look less flashy compared to other specialists, but you’ll definitely want to have him in your squad.

Casper’s OV-P Recon Drone does wonders when it comes to surveillance, since it can detect the positions of nearby enemies. Providing this valuable information to your team will allow them to move safer around the map. His second trait, Movement Sensor, alerts him of surrounding enemies’ locations. The ability is every camper’s dream, and it can help secure your back while you’re focused on sniping enemies.

No squad is complete without support. To make a difference on the battlefield, you’ll want to take down enemies without having to respawn yourself, and a dedicated support helps you accomplish that.

Maria Falck comes equipped with an S21 Syrette Pistol, which can heal herself and her allies. The weapon will also deal damage to enemies, increasing its overall versatility.

Though all specialists can revive teammates when they’re down, Maria Falck’s Combat Surgeon trait will bring them back to life with full HP. It may look like a minor trait, but coming to life with full HP while defending an objective can be a game-changer.

If you’re trying to defend an objective in Battlefield 2042, you’ll want an engineer by your side, especially Kimble “Irish” Graves.

Irish is also one of the most durable specialists in the game. He spawns with armor and also takes less damage, making him a decent front-liner.

More often than not, there will be that one enemy player who’ll make it their mission to take over the whole map with vehicles. Beating a player who knows their way around a tank or an aircraft can be difficult if you don’t have the tools.

Emma “Sundance” Rosier knows her way around explosives, and she’s the perfect candidate to get rid of tanks and any type of heavy vehicles. Sundance is also relatively mobile compared to other characters, since she packs a Wingsuit that allows her to glide after jumping off from heights. This mobility tool makes Sundance relatively versatile. Players will also have the option to use the ability to sneak behind enemy lines instead of dealing with heavy vehicles.

Supporting doesn’t always mean healing. There are more ways to support your squad and providing ammunition is one of them.

Constantin “Angel” Anghel is the second-best support character in Battlefield 2042. His ammo support can be crucial in situations where squads are forced to defend a point longer than they imagine and end up running out of ammo.

When Angel revives a teammate, he’ll grant them bonus armor, which allows them to get out of crossfires.

Pyotr “Boris” Guskovsky is another engineer specialist whose strengths are defense. Guskovsky’s SG-36 Sentry System can be relatively annoying for the enemy team to deal with, and placing it in blind spots allows you to take control of objectives with a little help from your squad.

You won’t even need to worry about microing your Sentry Guns, since his trait Sentry Operator ensures they aim at the same enemy you’re shooting at.

While a decent aim will allow you to come out on top of skirmishes in Battlefield 2042, it’ll be the information flow that makes the difference.

Navin Rao’s trait, Trojan Network, lets him see the location of his enemies who are close to previously killed foes. With the help of Cyber Warfare Suit, he can also take control of enemy hardware. Players who’d like to make the most of this ability may want to read up on the other specialists, so you’ll know how to use all the abilities you’ll steal with Navin Rao.

Ji-Soo Paik can be considered more as a reactive specialist. His Threat Perception allows him to show the enemies that damaged him. This means you’ll need to be the side that tanks the first bullet to make the most of his ability.

Pairing Paik with a support like Maria Falck should yield better results, since he’ll need some kind of healing to provide information to his team effectively. Paik can also scan areas with the help of his EMG-X Scanner.

If you’d like to care less about explosives while playing Battlefield 2042, Santiago “Dozer” Espinoza will be your specialist of choice.

Dozer’s main trait, Blast Resistance, allows him to take less damage from explosives. Considering almost all characters get one-shot by explosives, having the option to ignore them a little can allow players to catch their enemies off guard.

Even if you get damaged by an explosive as you’re rushing toward enemies, you can take out the SOB-8 Ballistic Shield and buy yourself some time until your squad catches up with you.