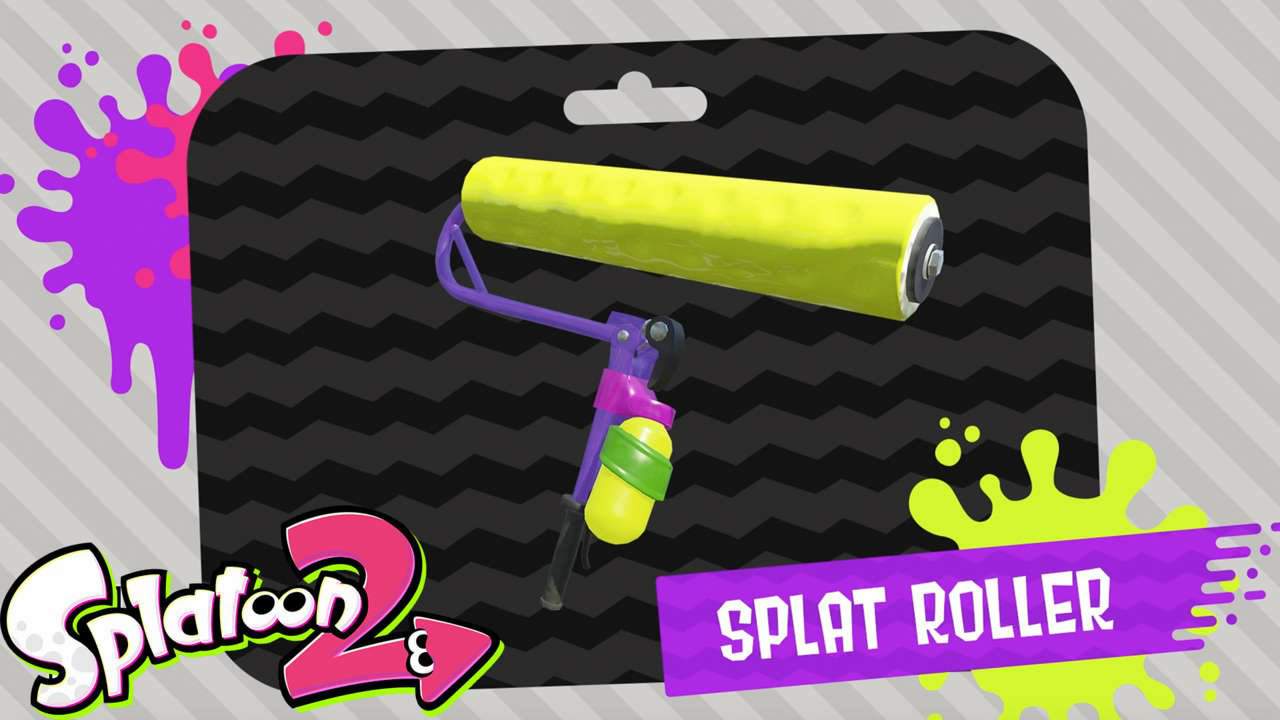 Splatoon 2 has many weapons with different functions. Over time new weapons have replaced long-standing favorites as the meta shifted to accommodate a new type of arsenal. Even with all the new weapons, there’s no mistaking that the classic weapons, such as the rollers, have a soft spot in Squidlings’ hearts.

Granted, there aren’t that many good rollers in the game to choose from, so the ones we have picked out represent the best in a small pool of options that fit a particular playstyle of team composition when you next enter a ranked match.

Carbon sports one of the fastest killing times in the game. When paired with Burst Bomb, which can provide it with some range and mobility, you have a roller that anyone will want to get their hands on.

it can one-shot armored opponents by using the burst bomb to break the armor right before flicking and is an overall good roller to have, despite its team dependence, bad special, and low painting capabilities.

Despite having mediocre kill power on both flicks, the Flingza still provides some of the best paint at mid range to give you some much-needed zone control and to move forward quickly.

The Flingza is more of a supportive roller over an aggressive one, while still having some methods to defend itself from oncoming attacks.

Kensa Roller is regarded as one of the strongest rollers because of its insta bubble-pop combo.

That doesn’t mean the method is a shoo-in to victory. It’s usually better to go for other weapons that do the same combo that aren’t a roller. Some players believe the regular roller was just a better version of the Kensa due to its Curling bombs, which will allow you to get in closer and quickly get a kill and lay waste to your enemies.

Regardless of what you choose though, there is surely a roller for anyone.