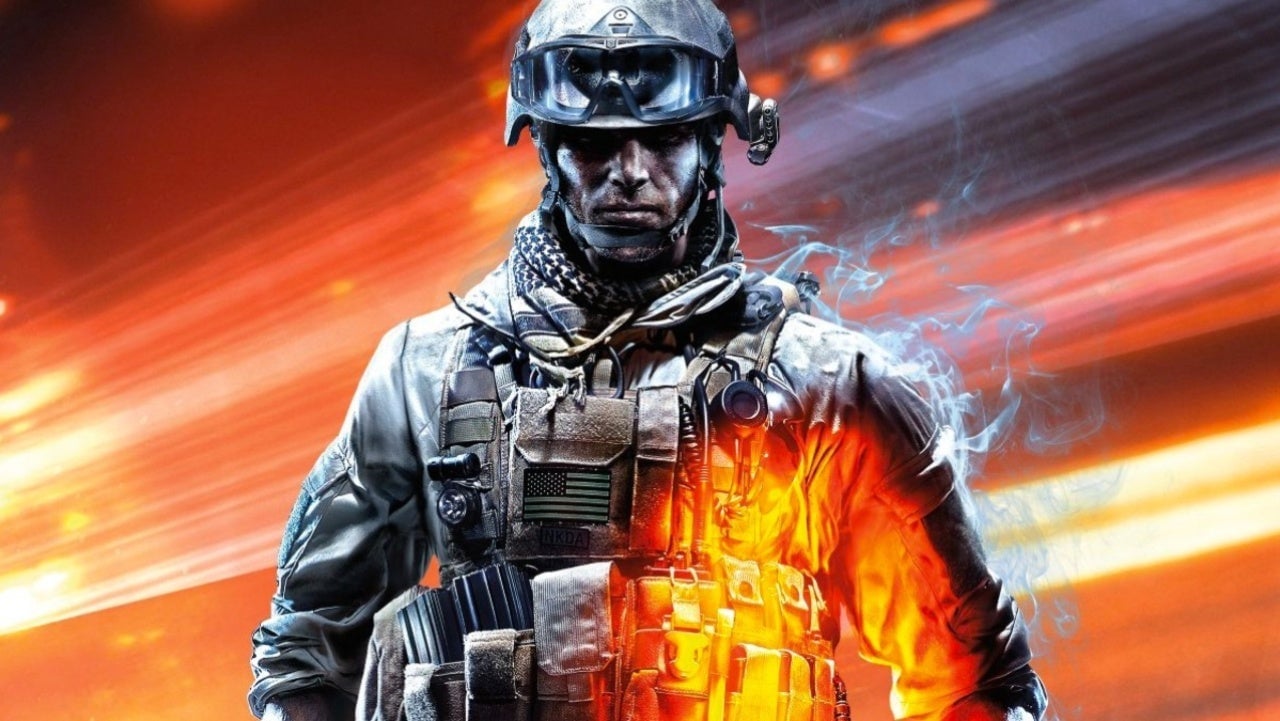 EA has started teasing the new Battlefield with a cryptic tweet and it’s enough reason for the franchise’s fans to get excited.

The overall theming and aesthetic of the tease seem to be pointing toward a futuristic setting, or at least one set in the near future. One thing is for sure, though—this isn’t going to be a World War I or World War II game if the teaser is anything to go by.

The tweet simply says “ALL SYSTEMS OFFLINE” along with “System Rebooting” and that it’s 10 percent loaded. It’s likely that the loading will continue all the way up until the reveal on Wednesday, June 9, so more tweets are probably coming over the next couple of days.

Leaked images from the upcoming Battlefield game have shown near-future vehicles like UAV drones, so this might not be the Battlefield 2143 that people are looking forward to. But for those looking for something outside of the first two World Wars, this might be the game for you.

In an earnings call with investors, EA revealed that the new Battlefield will release between October and December of this year and come out on previous-gen consoles, new consoles, and PC.

The reveal stream is just two days away now, set to go live on June 9 at 9am CT.