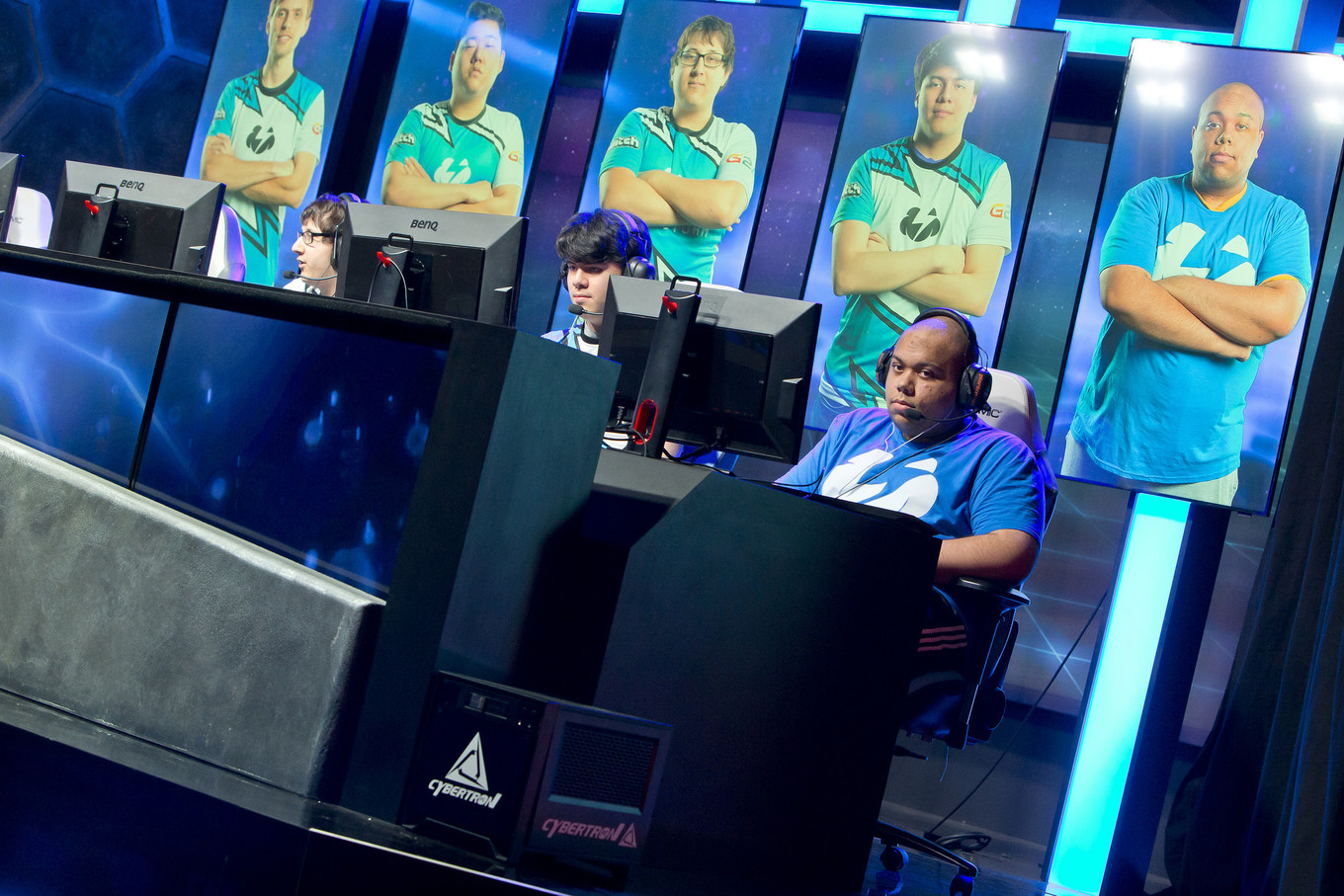 After a tumultuous 2016, Tempo Storm have parted ways with their original Heroes of the Storm squad.

The team suffered a precipitous drop from the pinnacle of the Heroes scene and have lagged well behind the leading North American sides in 2016, failing to qualify for either of the major international tournaments.

Only three players remained on the squad at the time of disbandment—Francisco “Goku” Avalos, Thomas “Tomster” Maguire and founding member Kurt “Kaeyoh” Ocher.

According to the organization’s very brief statement, Tempo Storm will announce a new team soon.

Once considered the undisputed best team in North America and one of the best sides in the world, internal problems derailed its campaign for the inaugural Heroes World Championship in 2015. Tempo Storm dropped Taylor “Arthelon” Eder and Christopher “Zuna” Buechter immediately after the tournament in an attempt to rebuild, but throughout 2016 a rotating cast of new players were unable to take the team back to the heights it had enjoyed in its first year.

In both Summer season North American regionals, Tempo Storm finished bottom of their group after failing to win a single map.

The team’s manager, Jared “Zoia” Eggleston, also announced three weeks ago that he would be taking a step back from Heroes. In addition to his role has a manager in Heroes, Zoia was a leading caster and content creator for the game.

After the news was released, Kaeyoh announced his intention to focus on casting, streaming and content creation.

With Wade “Dreadnaught” Penfold having moved into casting primarily, Josh “Sold1er” Miller retired and Arthelon on hiatus, that means the only player from the original Tempo Storm lineup still actively competing is Mike “Glaurung” Fisk. Glaurung is currently playing for the unsigned team Brain Power.