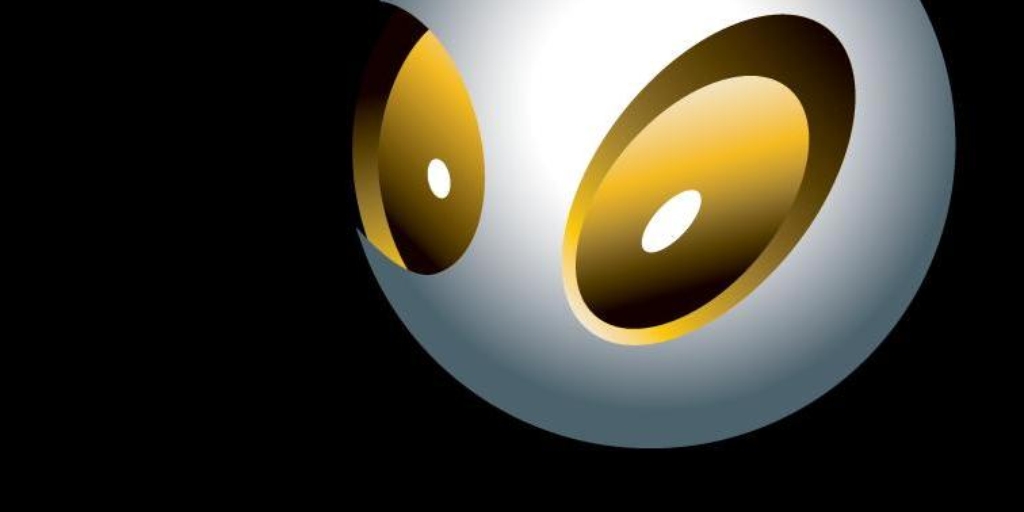 Team Dignitas is looking to recruit Winterfox jungler Shin “Helios” Dong-jin before the May 11 deadline after receiving permission to make a formal approach, sources tell the Daily Dot. The only problem? The player is back in his native South Korea and currently can’t be contacted despite both teams’ best efforts. With just six days to conclude negotiations and file paperwork, Team Dignitas face a tense week ahead.

The team played through a tough season that culminated in a relegation playoff against Team Fusion that they narrowly won 3-2. Partway through the season, they lost jungler and captain Alberto “Crumbzz” Rengifo, and filling his shoes proved to be problematic. The first candidate, Stephen “CloudNguyen” Nguyen, was replaced in what seemed like bizarre circumstances following a post-match interview that implied there were communication and leadership issues within the team. His replacement, Andrew “Azingy” Zamarripa, made it till the end of the season despite mixed performances.

Now the team believes it’s found the solution to its jungling problem but have found that there are still some hurdles to clear before they can recruit their man.

After Winterfox’s own woeful season saw them relegated, the organization was set to continue in the North American Challenger Series but is currently facing an exodus of players. Johnny “Altec” Ru has been linked with a move away from the organization and has removed Winterfox branding from his social media. It seems that Shin could be tempted to follow—but only if he is informed in time to make it a reality.

One source told the Daily Dot the player is “off the grid” completely at the moment and that contacting him is the first priority, so much so that a transfer fee hasn’t even been agreed. If the player’s holiday continues he could miss out on another season in the North American LCS by a matter of days.