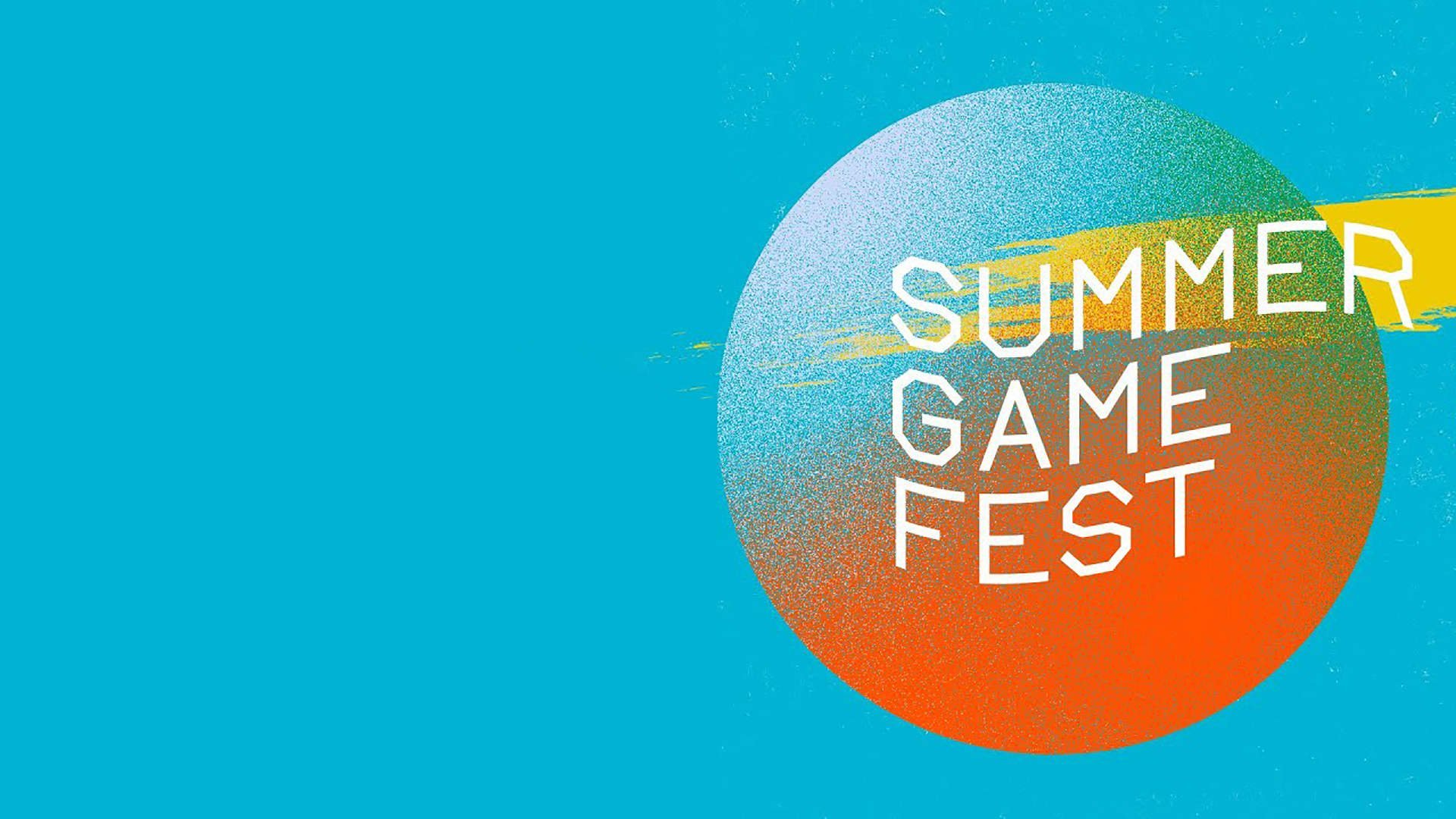 Toward the end of the first major segment of Summer Game Fest programming, host Geoff Keighly provided plenty of updates for the rest of the weekend’s programming, as well as future events. Included in those updates was news that Summer Game Fest will return in 2023 and it will be a hybrid event with digital showcases and in-person elements as well.

An in-person show is a first for Summer Game Fest, which got its start originally as a digital event where developers showed off their games, filling the void caused by E3’s cancellation in 2020 and serving as a substitute for the event during the COVID-19 pandemic. Now, Summer Game Fest will go head-to-head with E3. ESA announced earlier this week that E3 will come back in 2023 and will also have a hybrid digital and in-person format.

It’s clear that Summer Game Fest has more momentum than E3, which held a digital event in 2021, only to again cancel its planned in-person 2022 event. With both events most likely scheduled to take place in early June next year, the two will probably be competing for developers and big publishing companies to show off their games and make announcements at one event or the other, in addition to competing for viewers and attendees.

Several developers were already forgoing traditional E3 presentations even before the pandemic, however. With the expo unable to consistently put on a show in the last few years, Summer Game Fest might be uniquely positioned to dethrone E3 as the major video game event of the summer.

Neither event has announced specific dates and locations, meaning it’s possible that the events could run concurrently or happen one after the other. It’s most likely that E3’s in-person event will take place in Los Angeles, where the expo has traditionally been held. Both events will have to contend with the possibility of new COVID strains and subsequent policies for in-person events, however, as COVID cases around the country continue to rise this summer.