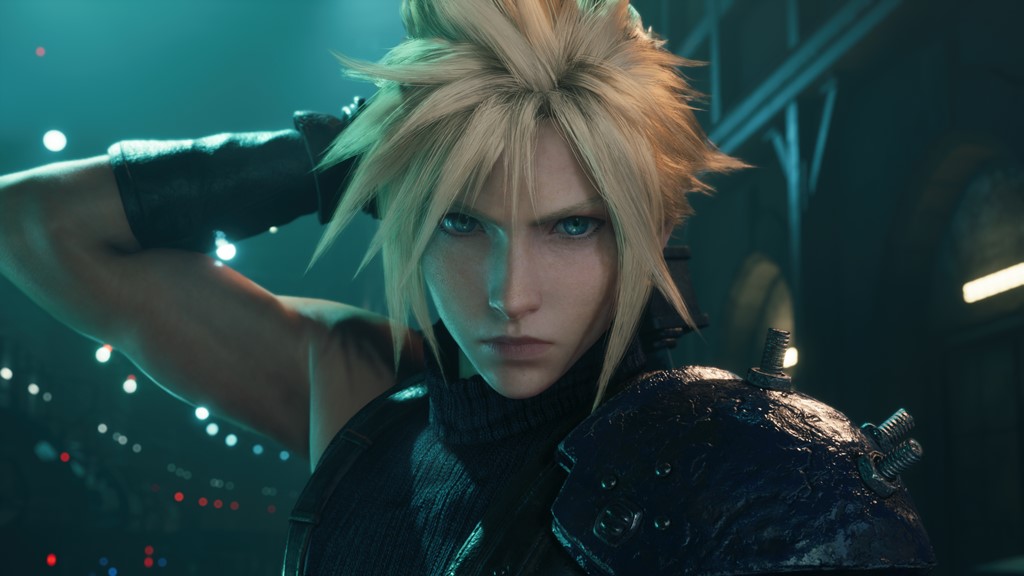 Not only are fans getting a Steam version of the remade game, but they are also getting a 29 percent discount when they buy it during the promotional period of June 17 to June 23 at 10am PT. Even better, those who buy the game will also have access to the DLC, which includes an episode starring Yuffie.

Those who would like to buy the Steam version of the game can wishlist the game before it launches tomorrow. For players who own a Steam Deck, FFVII Remake Intergrade is fully compatible.

It is unlikely the game would ever come to the Nintendo Switch, so the only way to have the game on the go is likely to get it on the Steam Deck.

FFVII Remake won the 2020 Game Awards Best RPG title and has been highly regarded as a game for the current generation of players that still kept the charm of the original. Those who haven’t played it yet will have plenty of time to get through it before the second game, Rebirth launches next winter.