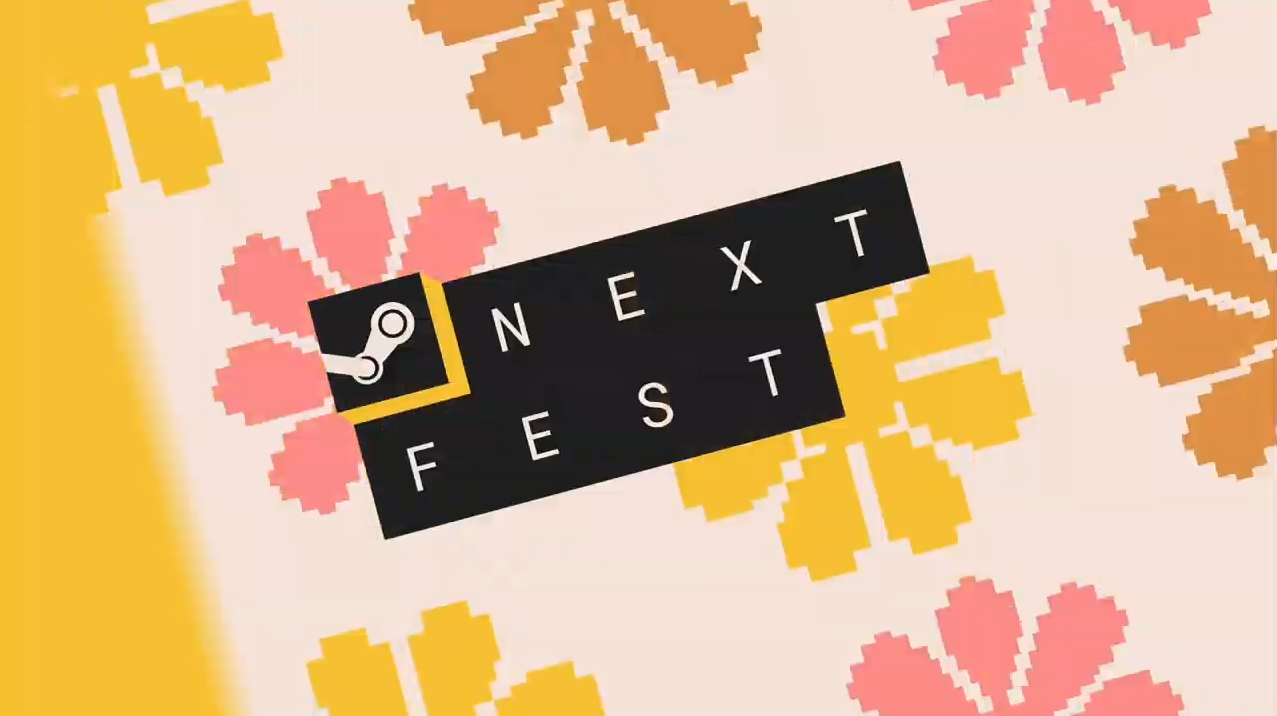 The latest edition of the Steam Next Fest began today giving gamers an opportunity to check out an abundance of game demos and livestream updates from developers about upcoming games. The week-long event will run until next Monday at 12pm CT, and until then, the official Steam YouTube channel will showcase numerous games, including Q&As with developers.

On top of previewing new games with streams, developer deep dives, and trailers, the Next Fest is bringing with it a catalog of playable demos for players to download and try out. In total, the Next Fest website has 1,198 games for people to sift through, including titles that fit all of the most popular gaming genres like action, adventure, RPG, and strategy.

The Steam Next Fest comes during a packed portion of the gaming schedule. This past week Summer Game Fest 2022 hosted by Geoff Keighley served as a light replacement for E3, which is taking the year off. The day before, esports organization One True King hosted its Games Expo intended to give small game developers much-needed exposure.

This isn’t the first time Steam has hosted a Next Fest. This semi-regular event runs multiple times a year with the most recent edition being just a few months ago in February.