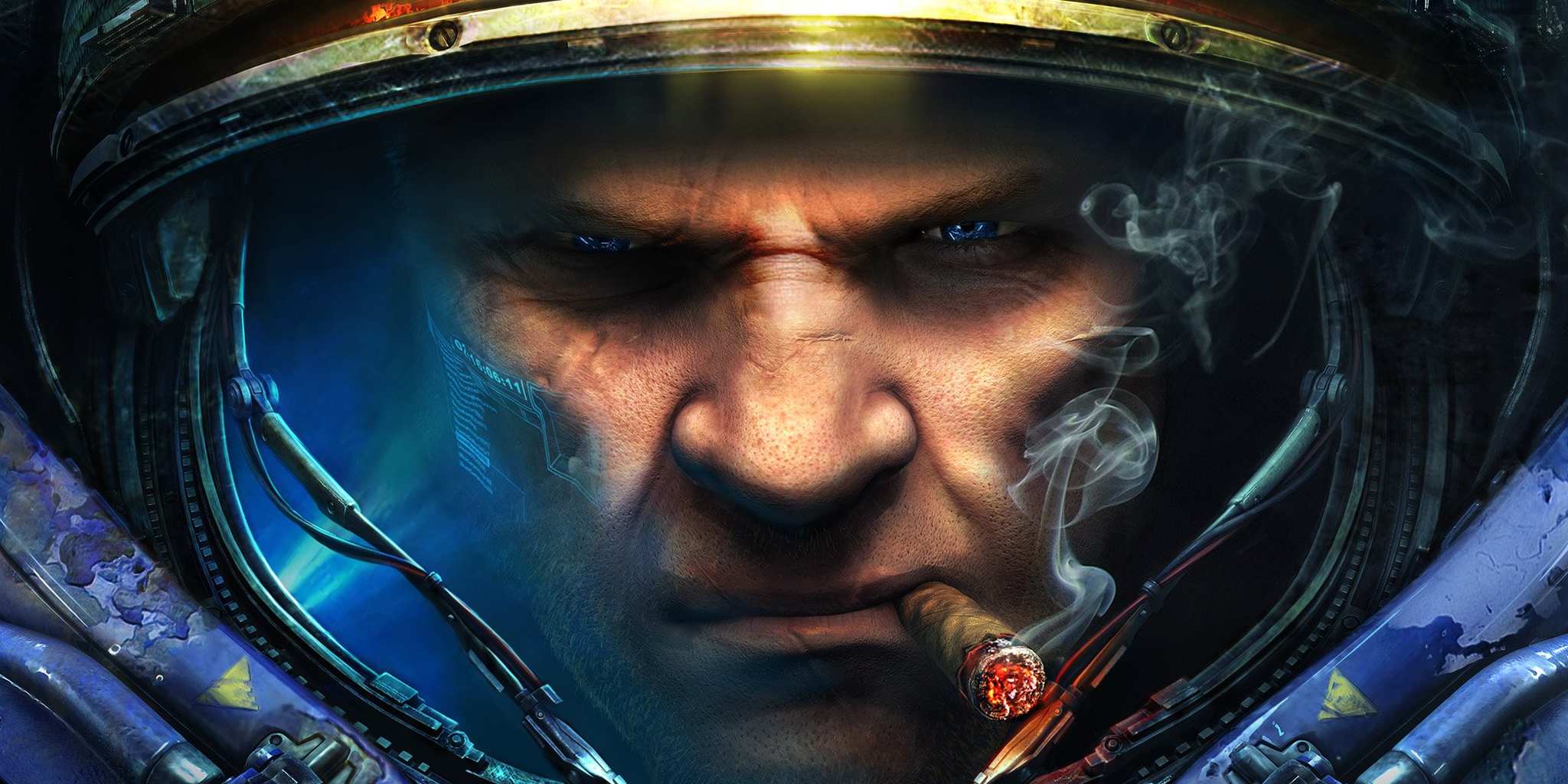 Some of the world’s best StarCraft 2 players will fight for a slice of a $20,000 prize pool next month at the Fragbite Masters Season 3 tournament in Stockholm, Sweden. We already know one player who won’t be attending, however, after he sent a shocking tweet during a qualifier that saw him disqualified.

Ukrainian player Mihaylo “Kas” Hayda, who plays the Terran race in the game, has been a regular fixture on the European circuit for years. He has multiple top-three finishes in major tournaments, and recently joined Cascade as the team captain.

In the group stage, he was pitted to play against female player Madeleine “MaddeLisk” Leander, a Swedish player and caster. As the only female player in the tournament, and one of the only females to compete at the top levels, Leander has been the focus of a lot of scrutiny from the game’s largely male fanbase. But even she was shocked by what Hayda tweeted out shortly before their match.

Judges for the game learned about the tweet several minutes after the first game had started, according to a blog post by Leander, but allowed the game to continue. Organizers disqualified Hayda from the rest of the tournament after the match concluded, however.

Kas is being disqualified from Fragbite Masters due to recent tweet. We do NOT support that kind of behavior.

Leander’s reaction was a mixture of disbelief and fear. She’s gotten her share of creepy messages from crazies on the internet, but “this coming from a pro player is scary.”

As for Hayda, he quickly deleted the tweet and apologized profusely.

Sorry to everyone, sometime i really doing stupid tweets, hate myself for that 🙁 sorry

No tweets from me next 3 days, really ashamed, again sry everyone 🙁 #wannakillmyself

Some of his peers, however, aren’t taking the hint.

@MaddeLisk hello drama queen , i hope ur not gonna cry to much arent u? or u did already? pathetic