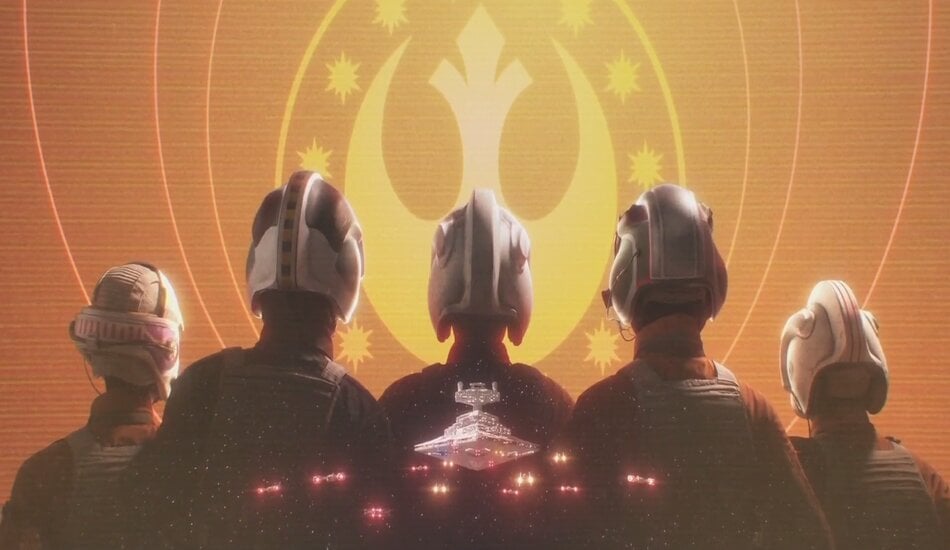 The winner of the best action game during gamescom’s Opening Night event today was Star Wars: Squadrons, featuring gameplay of an Imperial mission via the single-player story mode.

Scheduled for a full release on Oct. 2, Star Wars: Squadrons takes place following the events from the Battle of Endor. Pilots for the upcoming Electronic Arts Studio game were provided with a clip from an Imperial mission in which you’re tasked with extracting agent Thorne.

During the campaign, players will fly as two pilots on opposites sides of the war, according to narrative producer Suzanne Hunka. Gameplay narratives from iconic Star Wars characters like Herra Syndulla and Wedge Antilles were also featured.

Featuring multiplayer modes and a campaign, Star Wars: Squadrons places pilots directly in the cockpit of either an Imperial or New Republic ship. The Dogfight mode is a five-vs-five head-on battle in which the victorious team is decided by the highest kill count. The Fleet Battle mode, on the other hand, focuses more on strategy and teamwork with teams of five working together to complete objectives while also earning points via kills.

Some of the ships that pilots can choose from include either a TIE fighter, TIE Interceptor, TIE Reaper, or TIE bomber on the Imperial side. And for the New Republic, there’s the classic X-wing, A-wing, U-wing, and Y-wing ships.

Pilots have the ability to customize each of the ships by playing through the single-player campaign mode and multiplayer modes that unlock exterior and interior cosmetics. Playing also unlocks over 50 various abilities that pilots can use to edge out their opponents during a fight.

Related: Star Wars: Squadrons could bring esports to a galaxy far, far away

The next evolution in starship flying via Star Wars Squadrons releases on Oct. 2 with full cross-platform play via PC, PS4, Xbox One, and even VR. It’ll also feature HOTAS (Hands-on Throttle and Stick) support for pilots who want the full experience of flying.