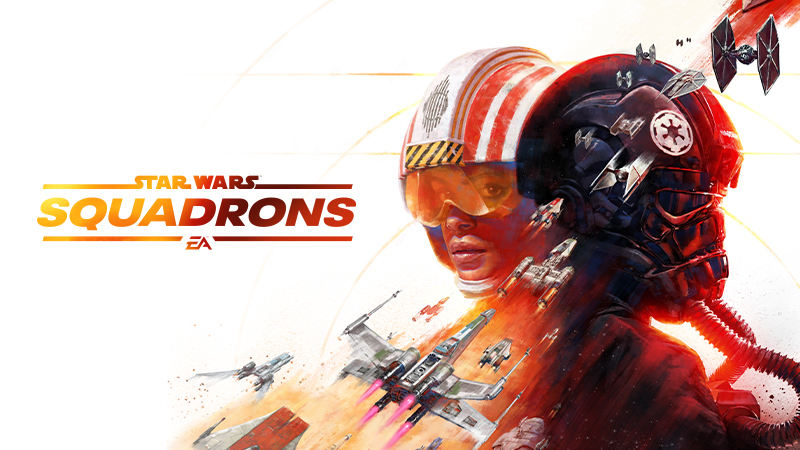 The newest Star Wars game has been revealed by Electronic Arts and it seems like an awesome entry point for competitive sports.

Built for five-vs-five combat, Star Wars: Squadrons seems like it’s built to be a competitive game. While it features a story campaign, the true meat of it will be the space combat, which will likely be similar to the air combat in Star Wars: Battlefront II, if not exactly the same.

“Buckle up, take full control of starfighters such as the X-wing and TIE fighter, and feel the adrenaline of strategic first-person 5v5 multiplayer dogfights alongside your squadron,” EA’s description reads.

If EA wants to bring esports to Star Wars, this game seems like the perfect opportunity. While Battlefront is mainly large-scale skirmishes, the five-vs-five nature of Squadrons is built for team play.

This is purely speculation at this point, but we’ll know more about the game in the coming days and weeks. Esports fans should keep an eye on this title and get ready to fly high in a competitive way.

The world gameplay premiere of Squadrons will happen this Thursday, June 18 at EA Play LIVE. The game releases on PS4, Xbox One, and PC on Oct. 2.