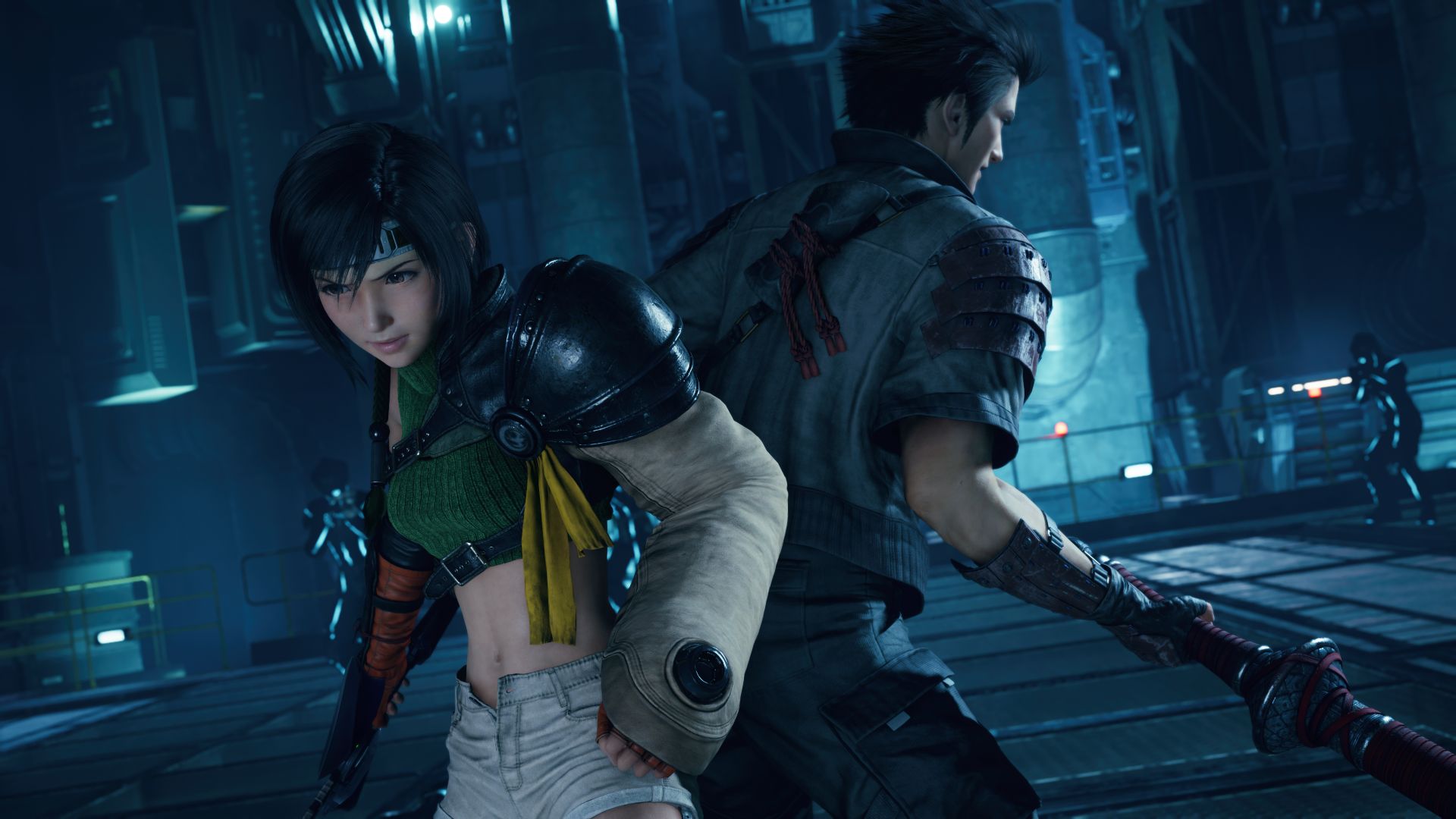 Square Enix has joined the official lineup of game developers and publishers that will be presenting content at E3 2021 in June.

This news dropped in an interview that Square Enix president Yosuke Matsuda did with Japanese publication Nikkei, which focused on the company’s plans for the future and titles released in 2020.

Matsuda didn’t talk much about Square Enix’s plans for the event but said that it’ll be announcing its presentation lineup at a later date and is “planning to make an announcement at E3 in June.” This could mean that a second Square Enix Presents presentation will be included as part of E3 or a more traditional conference might be in the works.

E3 2021 is set to run from June 12 to 15 as a fully digital event for fans. For more details about when and where to watch the show, media, creators, industry professionals, and fans can visit the official E3 website.