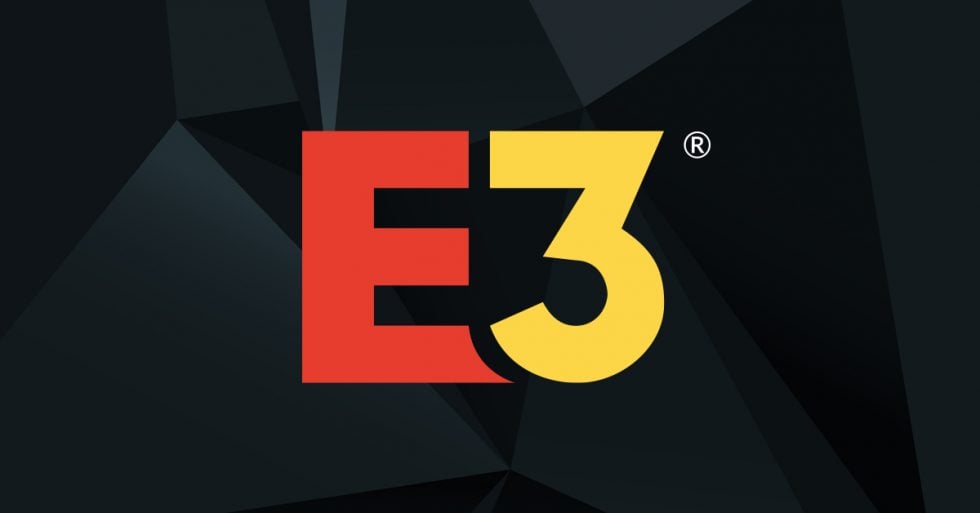 E3 2021 is getting more exciting by the minute.

This year’s digital showcase will feature companies like Square Enix, Gearbox, Bandai Namco Entertainment, and Sega, along with a long list of other big-name video game developers.

Konami, who’s known for games like PES and Metal Gear Solid, pulled out of the event on April 30 due to timing conflicts with a “number of key projects.” But other companies have stepped up in its place, ESA confirmed today.

The E3 2021 lineup now includes the following companies, with more still yet to come:

Sony and Electronic Arts won’t be attending E3 once again and have chosen, like the two previous years, to focus on hosting their own showcases later in the year.

E3 2021 was expected to take place in person at the L.A. Convention Center, but ESA opted for a more “inclusive event,” the company announced on April 6. This decision was presumably due to the ongoing global pandemic.

“E3 2021 is set to continue its legacy as the premier video game industry event as we add new publishers, sponsors, and partners,” said ESA president and CEO Stanley Pierre-Louis. “We can’t wait to wait to share more details about this virtual event for audiences around the globe.”