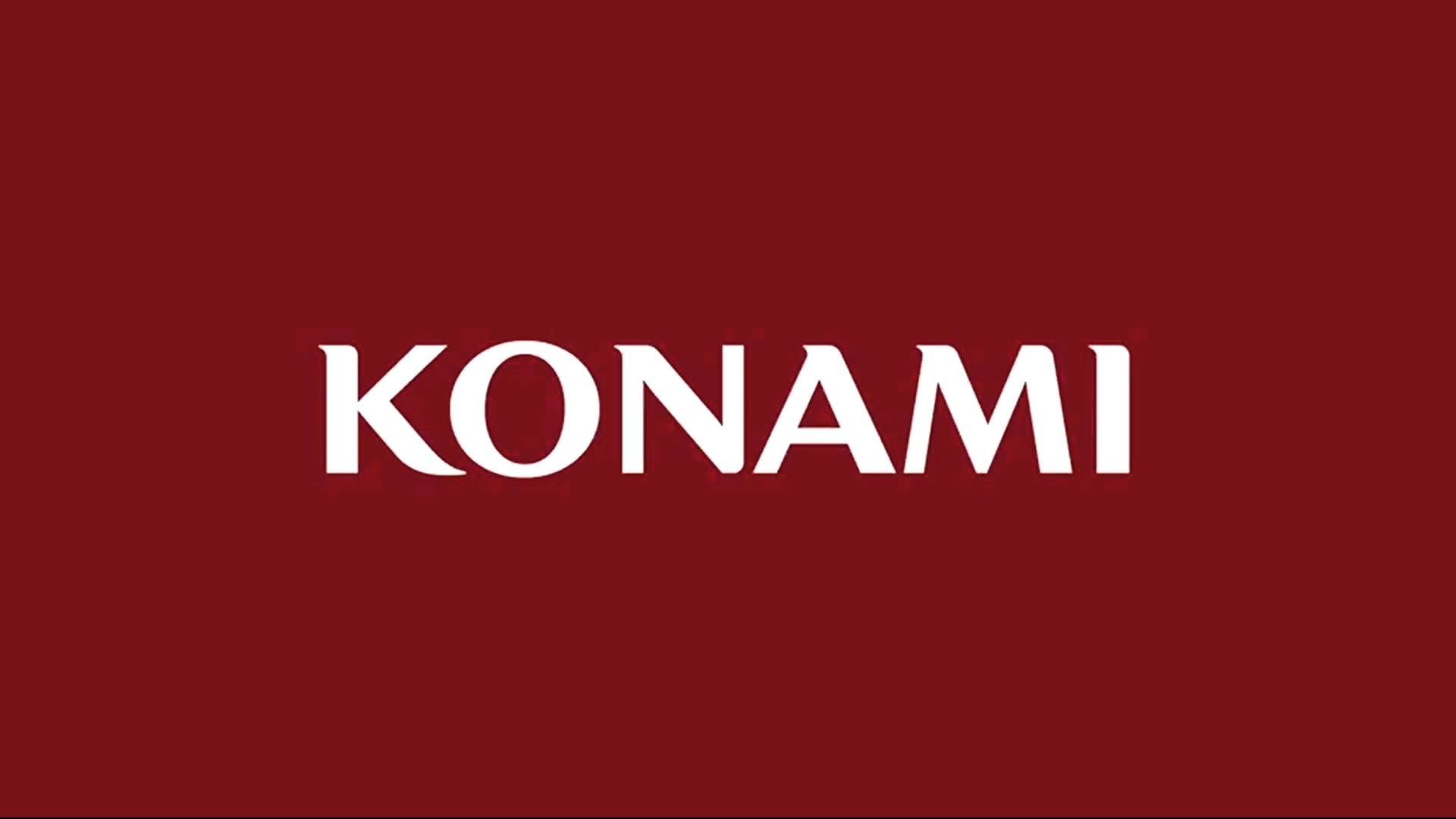 Konami has announced that it will no longer be a part of E3 2021 due to timing conflicts internally at the company.

The Japanese entertainment company was among the first names announced to be presenting as part of the revamped digital version of the Entertainment Software Association’s (ESA) gaming showcase.

According to the press release, Konami has decided to withdraw from E3 because the projects that the company was going to show off would not be ready to show off during the event.

“Due to timing we will not be ready to present at E3 this year,” Konami said. “We want to reassure our fans that we are in deep development on a number of key projects, so please stay tuned for more updates in the coming months.”

Konami was originally included among other big developers and publishers like Nintendo, Xbox, Capcom, Ubisoft, Take-Two, Warner Bros, and Koch Media and would have had a digital showcase for its upcoming products at some point during E3’s June 12 to 15 window.

Now, the company will continue to work on its upcoming titles and support the show from the sidelines.

Fans were excited to see what Konami would bring to the table this year since the company had been fairly distant from game development outside of some titles like Pro Evolution Soccer and smaller games. Their new hack-and-slash title GetsuFumaDen: Undying Moon is set to release on PC and Nintendo Switch in 2022, but we will likely need to wait longer to hear about any other projects now.