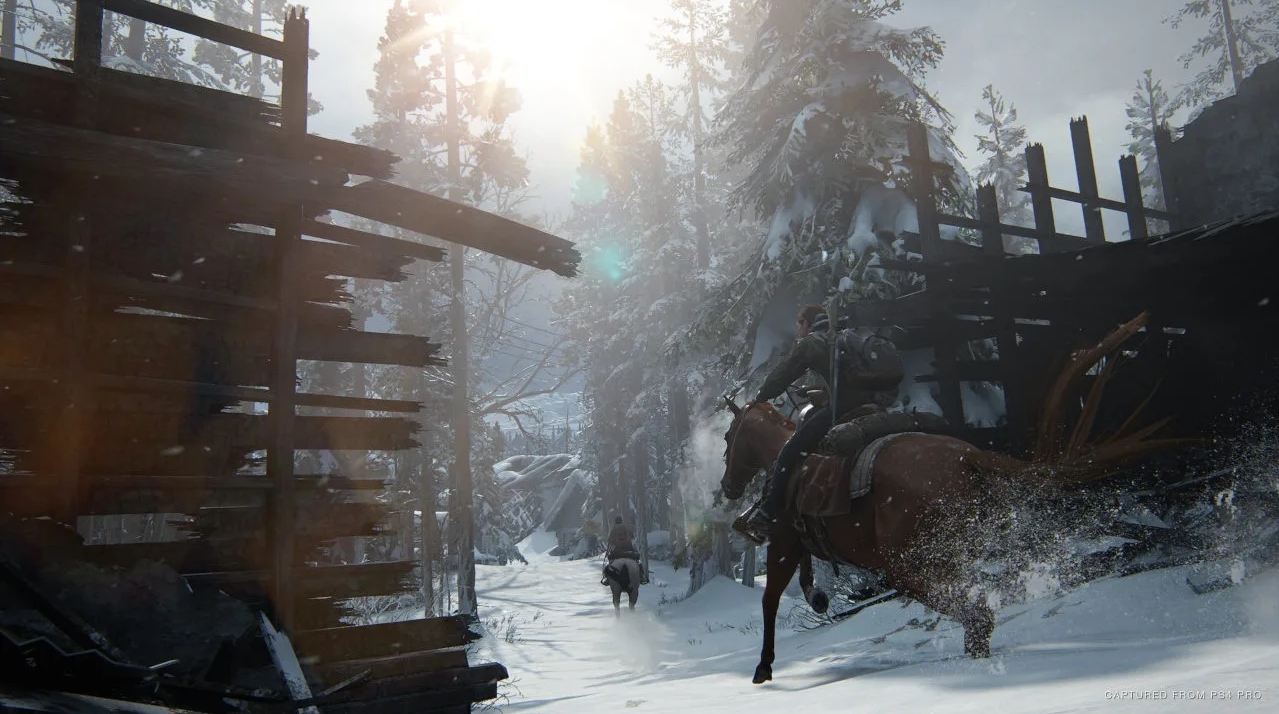 Sony Interactive Entertainment won’t be attending PAX East in Boston next weekend due to growing concerns about the COVID-19 virus, the company announced today.

PlayStation was set to attend the show and demo games like The Last of Us: Part II, Final Fantasy VII Remake, Doom Eternal, Nioh 2, and more. Today, though, the company revealed the coronavirus concerns were too great of a risk.

“Today, Sony Interactive Entertainment made the decision to cancel its participation at PAX East in Boston this year due to increasing concerns related to COVID-19 (also known as “novel coronavirus”),” Sony said in an update to the PlayStation Blog. “We felt this was the safest option as the situation is changing daily. We are disappointed to cancel our participation in this event, but the health and safety of our global workforce is our highest concern.”

Numerous gaming events have been canceled or rescheduled over the past few weeks due to the virus, which has killed over 2,000 people worldwide.

The Overwatch League had to cancel several events in China, which have been relocated to Seoul, South Korea. PUBG had to cancel its PGS Berlin event, too.

It’s not just esports that’s been affected, either. Nintendo recently revealed that it’s expecting a shortage of Switch production due to the virus affecting manufacturing in China.