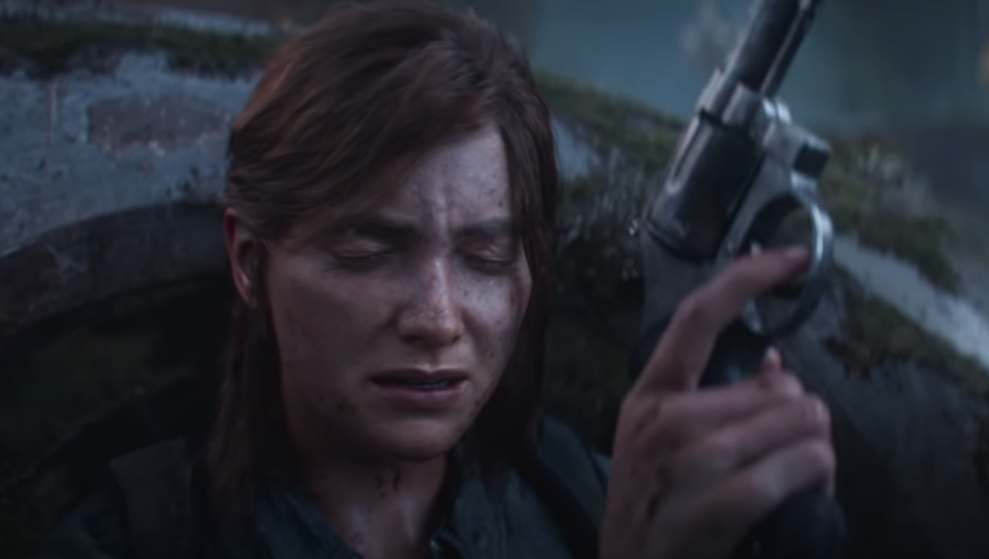 Sony released a new ad for the upcoming The Last of Us: Part II today and it features some intense, violent moments.

The trailer, which is already airing on some TV networks, depicts the game’s main character, Ellie, playing the guitar in peace. The guitar scene is juxtaposed by scenes of her running from infected monsters and hostile humans. It’s visceral and intense and looks to match the game’s tone from what Naughty Dog has revealed thus far.

Widely regarded as one of the best single-player story games in recent memory, The Last of Us was originally released on June 14, 2013 for the PlayStation 3. It has since been remastered for the PS4.

The sequel to the game was announced at PlayStation Experience 2016. It’s since seen a few delays in its scheduled release date, but it’s finally coming in a few weeks. It’s been one of the most anticipated games in the industry for the past few years.

Sony was initially planning on revealing a slate of upcoming PlayStation 5 games during a livestream event tomorrow, but the company delayed the event indefinitely due to current events surrounding protests against racism and injustice all over the world.

The Last of Us: Part II will be released on June 19 for PS4.