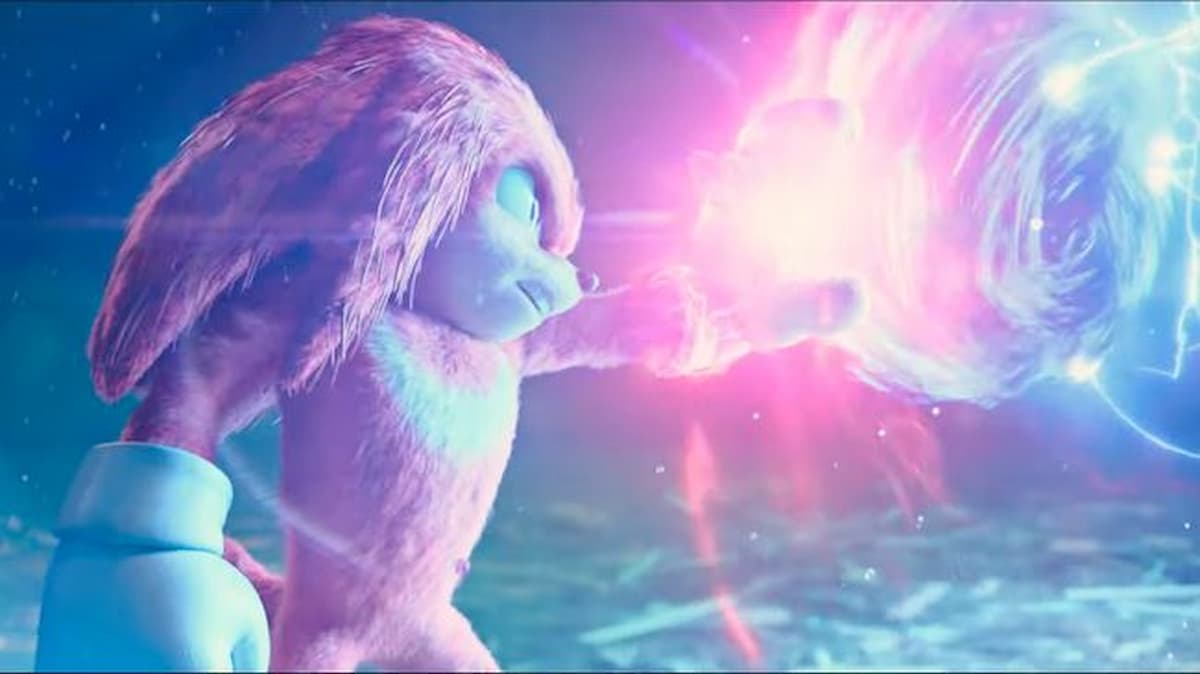 Reviews for the Sonic the Hedgehog 2 movie have started dropping online, and with that comes some of the last press tour comments from the creators and actors behind the production.

Along with the early positive feedback for the blue blur’s latest theatrical film, one producer has already confirmed plans that Paramount, Sega, and the team have for the franchise beyond what has already been announced.

In some production notes shared with embargoed information for the Sonic 2 reviews, provided by VGC, producer Toby Ascher confirmed that the end goal of this project is to launch a Sonic cinematic universe.

“We’re creating a Sonic cinematic universe, so we knew we were going to add characters, like Tails and Knuckles; new to the films but beloved by gamers all over the world,” Ascher said.

Earlier this year, Paramount announced that a third Sonic the Hedgehog movie has been greenlit and has already entered development even before the second film hit theaters.

Additionally, Idris Elba will bring his iteration of Knuckles the Echidna from Sonic the Hedgehog 2 to the Paramount+ streaming service in a new series. No specific release window was shared for this project, but if Ascher and the team are to be believed, this might just be the start for Sonic content across TV and film.

Sonic the Hedgehog 2 speeds into theaters on April 8 and will likely see similar success to the original movie if early reviews are to be believed.