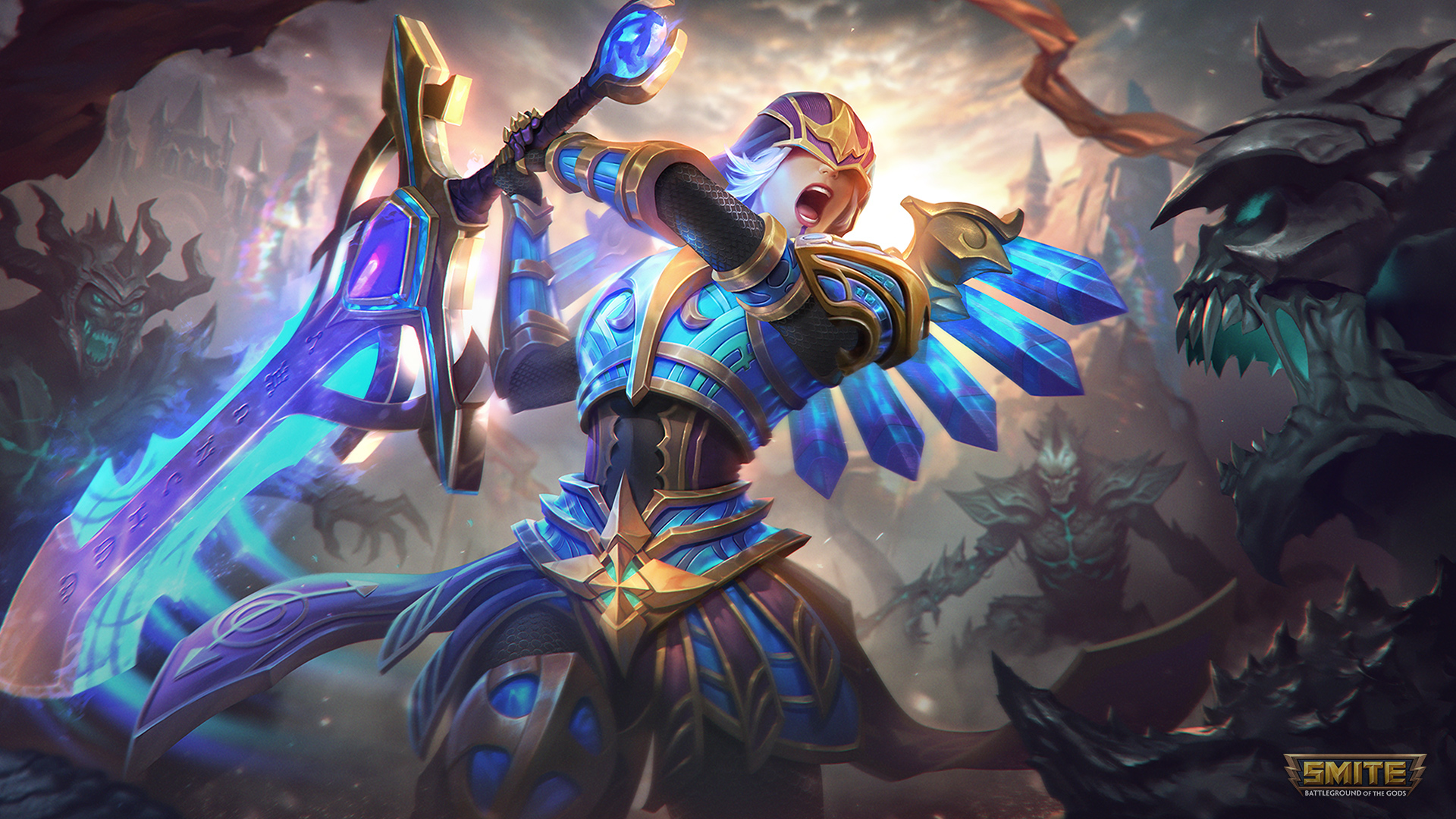 The wait is finally over, Divine Deities.

Over the past few months, players have been exploring the upside-down by farming a battle pass based on the hit Netflix series, Stranger Things. Hopefully, you were able to secure your Hopper and Eleven skins before it was too late because the new battle pass has arrived.

The new Cleanliness vs. Godliness pass introduces four new skins, all belonging to some of the game’s most popular goddesses. Iron Maid Bellona, Battle Mother Nu Wa, Deliverer Nemesis, and Deadly Dinner Discordia will all be available as part of the battle pass.

In addition to those available through the battle pass, patch 8.9 also introduces a number of skins available through other sources. Prince of the Night Hou Yi and Sentai Mulan are now available as part of the ongoing Odyssey. That means if you bought Toonmania Cthulhu, you have those two skins right now.

The Cleanliness vs. Godliness battle pass premium track will cost you 600 Gems. That means if you have no Gems, you’ll need to pay $14.99 for the 800 Gem bundle. As soon as you purchase the premium track, you will receive Battle Mother Nu Wa.

You can head into Smite right now to see all patch 8.9 has to offer, including the new battle pass.