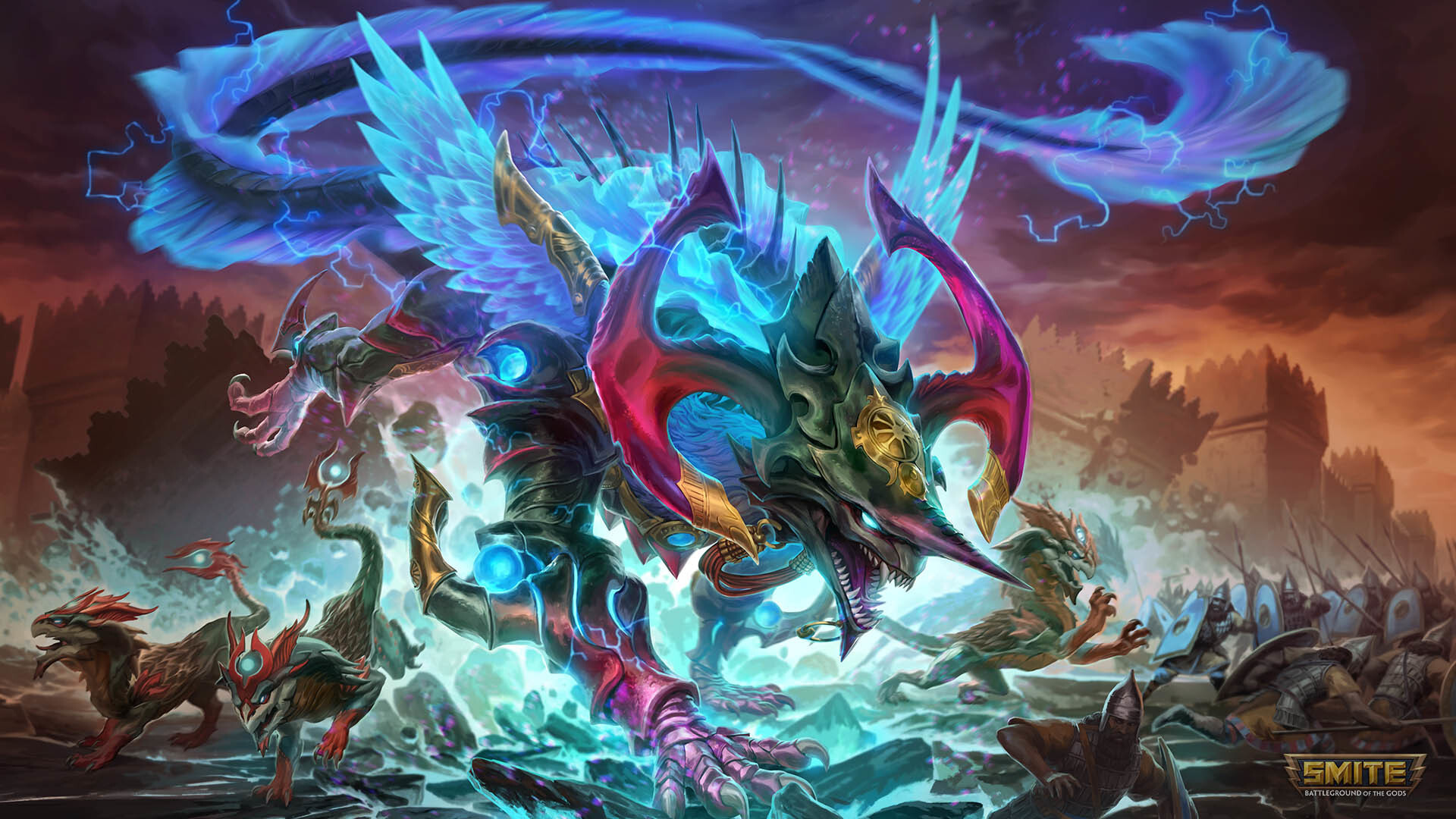 Hi-Rez revealed a ton of information yesterday about Smite’s upcoming patch, the Talons of Tyranny. And one of the most interesting updates coming with the patch is a name change for one of Smite’s best Mages, Isis.

Isis is one of the oldest characters in the game, released in May 2013—well before YouTube’s “adpocalypse.” Unfortunately for many content creators, the modern internet is much different than it was in 2013. Hi-Rez has been forced to change the name of Isis to Eset to appease the all-mighty algorithm.

This change is intended to “decrease concerns of demonetization” and “algorithmic confusion” for content creators, according to the patch notes posted by Hi-Rez. This is due to YouTube’s crackdown on potentially harmful content revolving around the Islamic State group.

Though the ancient Egyptians obviously had no idea the name chosen for one of their deities would later be repurposed as an abbreviation for an Islamic militant organization, it’s almost like they had the foresight to give the gods multiple names just in case. In fact, Eset isn’t a name made up by Hi-Rez or anyone else in the modern world to represent the goddess.

Eset appears as the name for Isis in the Encyclopedia Britannica and is widely accepted as an alternate spelling for the goddess thought up by the Egyptians themselves. Though calling the character by her original name will be a difficult habit to break since Isis is the more commonly known pronunciation of the deity’s name, you can rest assured in knowing you’re still referencing the Goddess of Magic appropriately.

You can expect Isis to become Eset when Smite’s Talons of Tyranny update goes live on March 23.