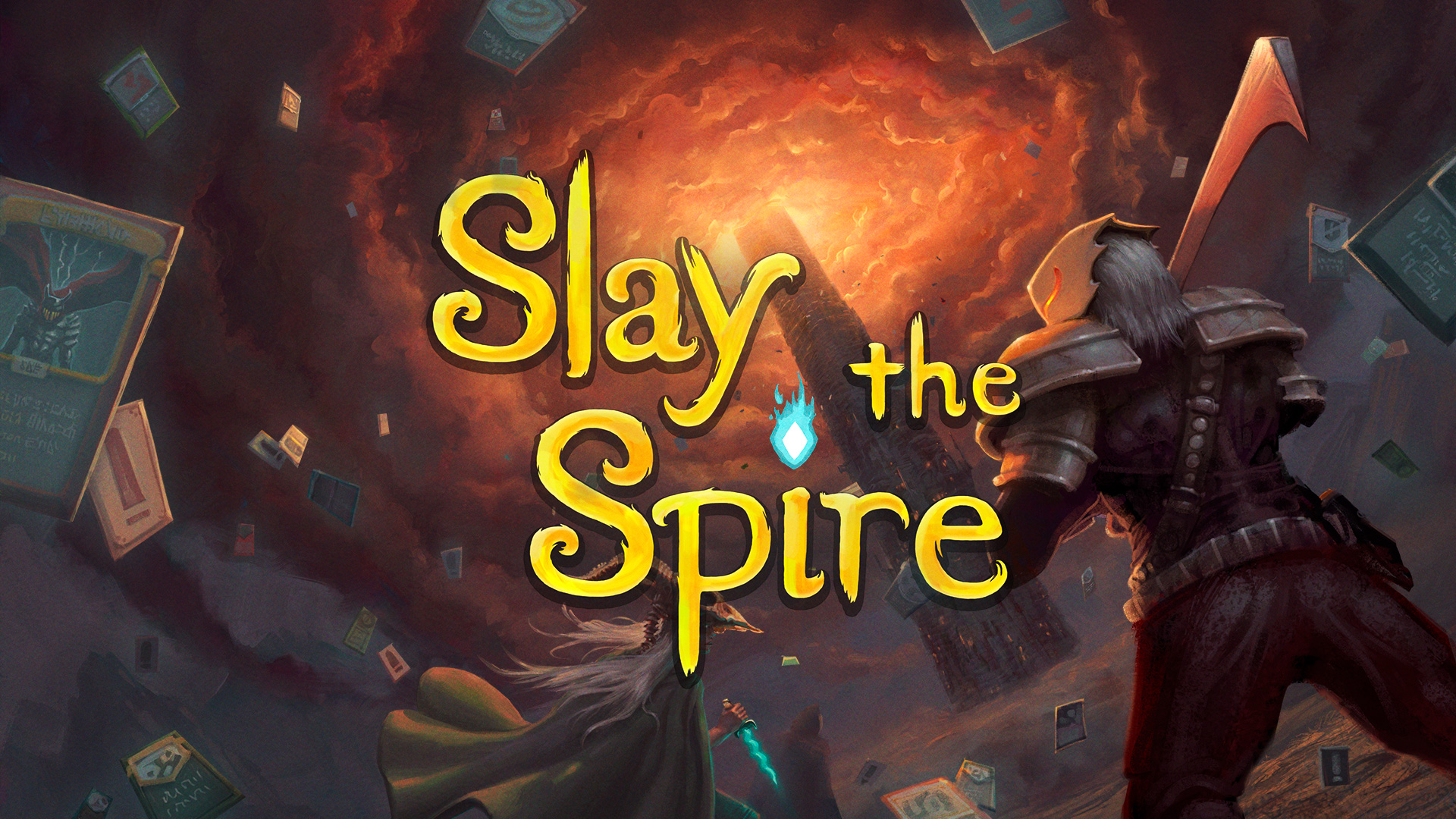 With April just right around the corner, players are looking out for the titles included in next month’s PlayStation Plus subscription. Thanks to a French website called dealabs, we now know what games will be available.

With just three titles, the PlayStation Plus subscription in April isn’t much to write home about, but the three games themselves have garnered attention from fans throughout the world.

The biggest game on April’s list is undoubtedly Slay the Spire. It mixes elements of card games and roguelike titles to provide a unique experience, which has been greatly appreciated by both players and critics. The game currently sits at 89 Metascore on Metacritic.

The newest game included in April’s PS Plus subscription is Hood: Outlaws & Legends. Released in May 2021, it offers a third-person multiplayer experience. The goal is to basically steal the hidden treasure before the enemy team, with many obstacles to go through and different classes and items to choose from.

In most cases, the games on PlayStation Plus go live on the first Tuesday of the month, so the titles listed above should be available in one week’s time.