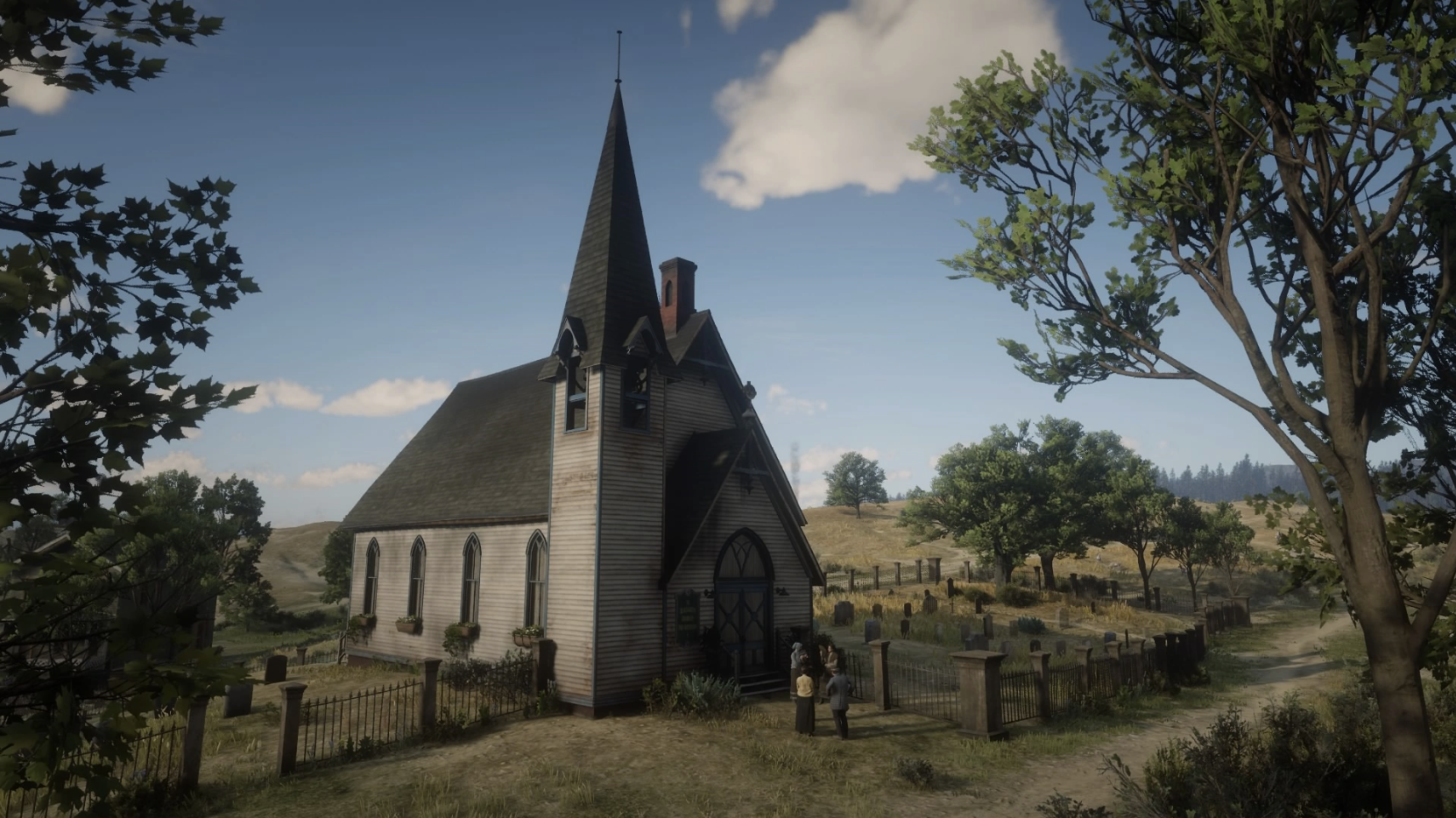 Red Dead Online players will gather today in the online Western universe to mourn the “death” of the game, which will stop receiving major updates as Rockstar Games wants to shift the focus to the development of Grand Theft Auto 6.

The Red Dead Online community started a hashtag movement on social media this weekend called #RedDeadFuneral in response to the developers’ announcement on July 7 and decided to pay their respects to the game they love, the online off-shoot of Red Dead Redemption 2.

“Today is the day the community is paying its respects to a game that many of us love, and wish had gotten more love from Rockstar,” one of the tweets reads. “So login in today, and have a few beers at either Valentine or Blackwater Graveyard.”

Despite the success of Red Dead Redemption Two, its online mode never really took off like GTA Online, the off-shoot of GTA V. Red Dead Online received considerably fewer updates, and the community picked up a symbolic date to mourn its “death.” The last time Rockstar added a new DLC to Red Dead Online was on July 13, 2021.

Although Red Dead Online will not receive major updates moving forward, players will still be able to log in and play the game as Rockstar is not shutting the servers down for the foreseeable future.

“Alongside seasonal special events and experience improvements — plus other changes to enhance and maintain a healthy Red Dead Online environment — we plan to build upon existing modes and add new Telegram Missions this year, rather than delivering major themed content updates like in previous years,” Rockstar said in a blog post on July 7.

The Red Dead Online community will be gathering today at the Valentine or Blackwater graveyard to pay their respects to the game.